If you’re one of the many Star Wars fans waiting for Star Wars: Squadrons on October 2, the wait may be a bit unbearable. Luckily, Motive Studios, Lucasfilm, and Industrial Light & Magic have released a new CG short entitled Hunted which acts as a prequel set before the events of the main game, and highlights one character that will join your journeys in the single-player campaign.

Made in collaboration with Motive Studios, Lucasfilm, and Industrial Light & Magic, “Hunted” is set before the events of Star Wars: Squadrons, introducing one of the ace pilots who players will fight alongside in the single-player story.

In this standalone story, Imperial forces are in retreat after a surprise attack by the New Republic at the Imperial dockyard orbiting Var-Shaa. However, for Titan Squadron Leader Varko Grey, the battle is far from over. He finds himself as the last TIE pilot on the battlefield, hunted by a determined New Republic X-wing. 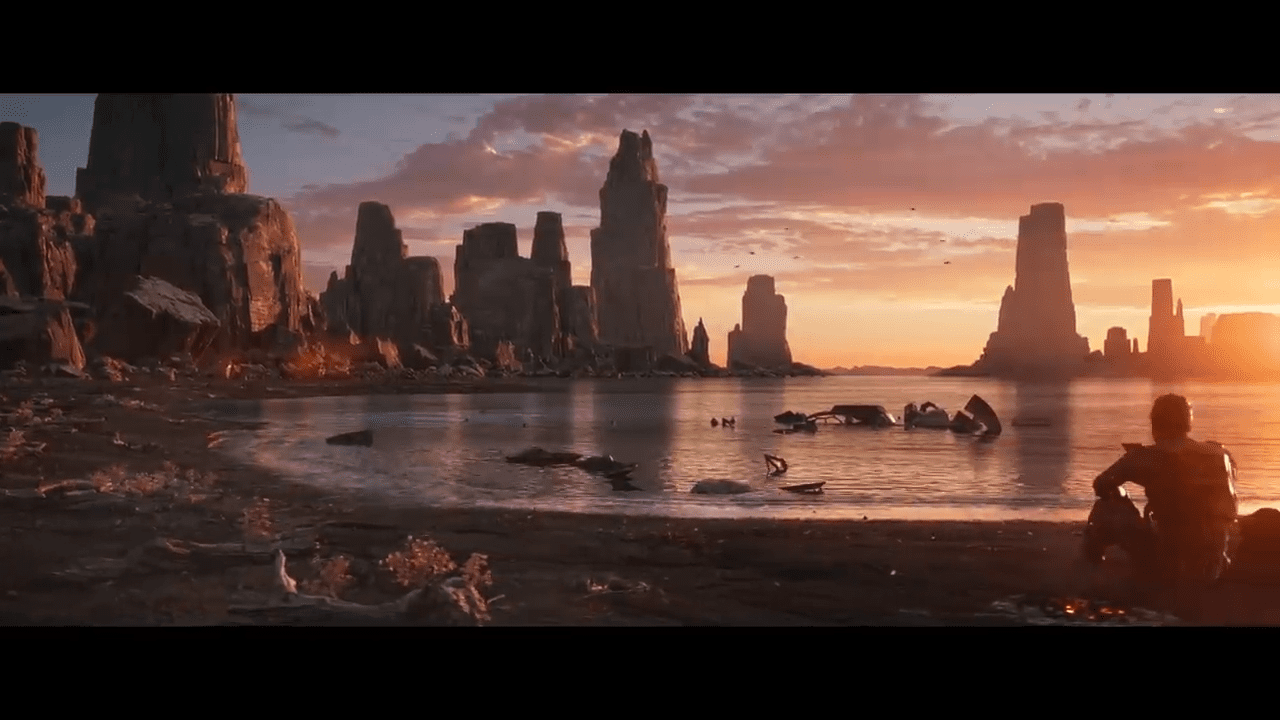 Star Wars: Squadrons will launch October 2, 2020 on PlayStation®4, Xbox® One, PC via Origin™, Steam and the Epic Games Store, and will be playable via Virtual Reality (VR) on PlayStation® 4 and PC with cross-play support.

Players who pre-order Star Wars: Squadrons now can get cosmetic items featured in the CG short.

Check out the film above, and stay tuned for more news here on Gaming Trend.