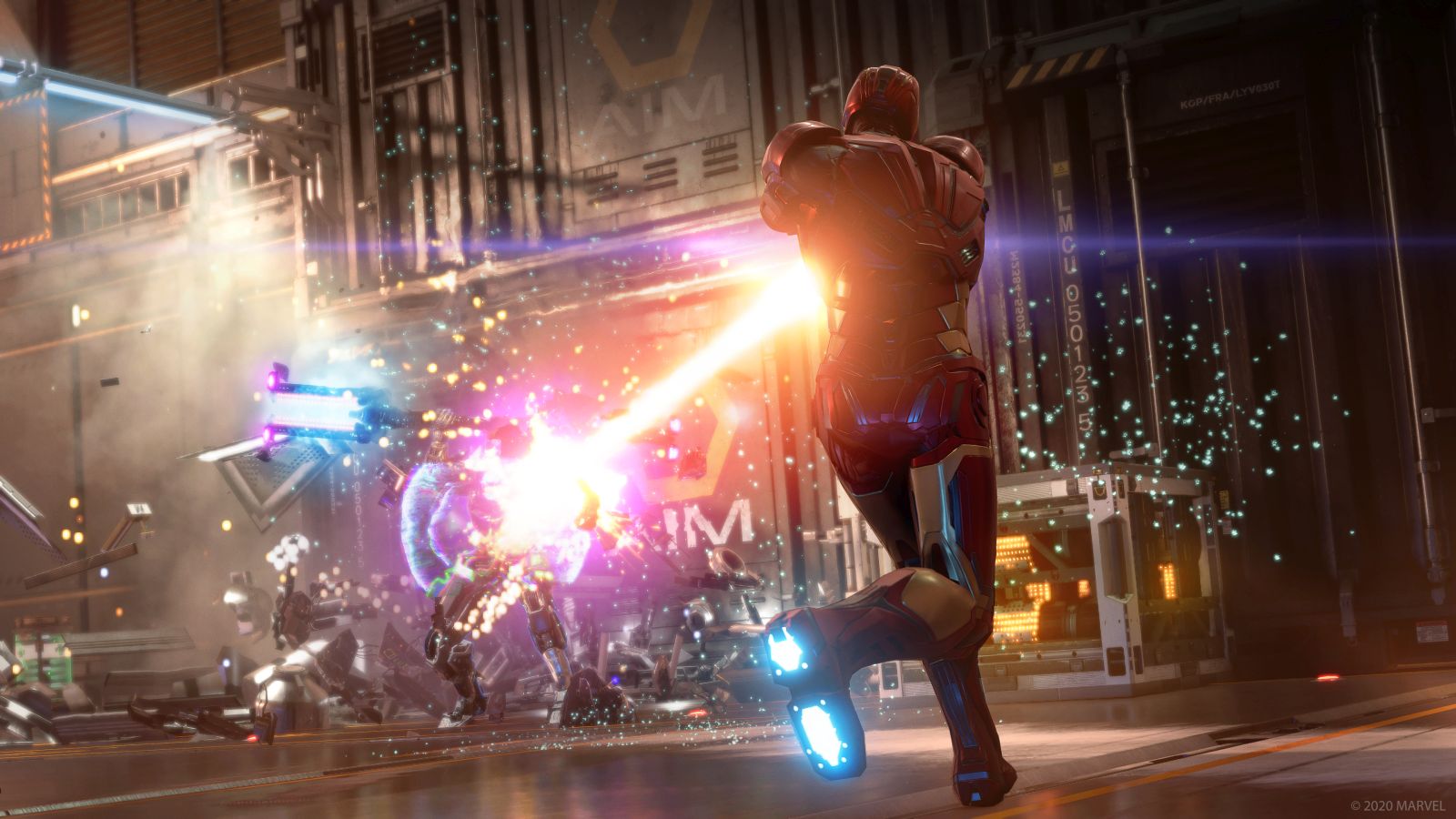 Marvel’s Avengers will be available to try at no cost to PS4, PS5, PC, and Stadia players from July 29 to August 1. The game will not be permanently added to players’ libraries, rather this weekend will offer all access only for the specified time period.

Notably, Xbox consoles are left out this weekend, but there will be an similar opportunity for players in Microsoft’s gaming ecosystem in the coming months, Square Enix says.

This move is officially an attempt to garner hype for the War for Wakanda expansion coming soon in August, but it more than likely has to do with the abysmal player base that Marvel’s Avengers has managed to hold on to. This is not representative of all of the game’s players, but Steam Charts lists the game as having an average of 721.5 players in the last 30 days. For a live-service game, even one in a content drought, that number is extremely low.