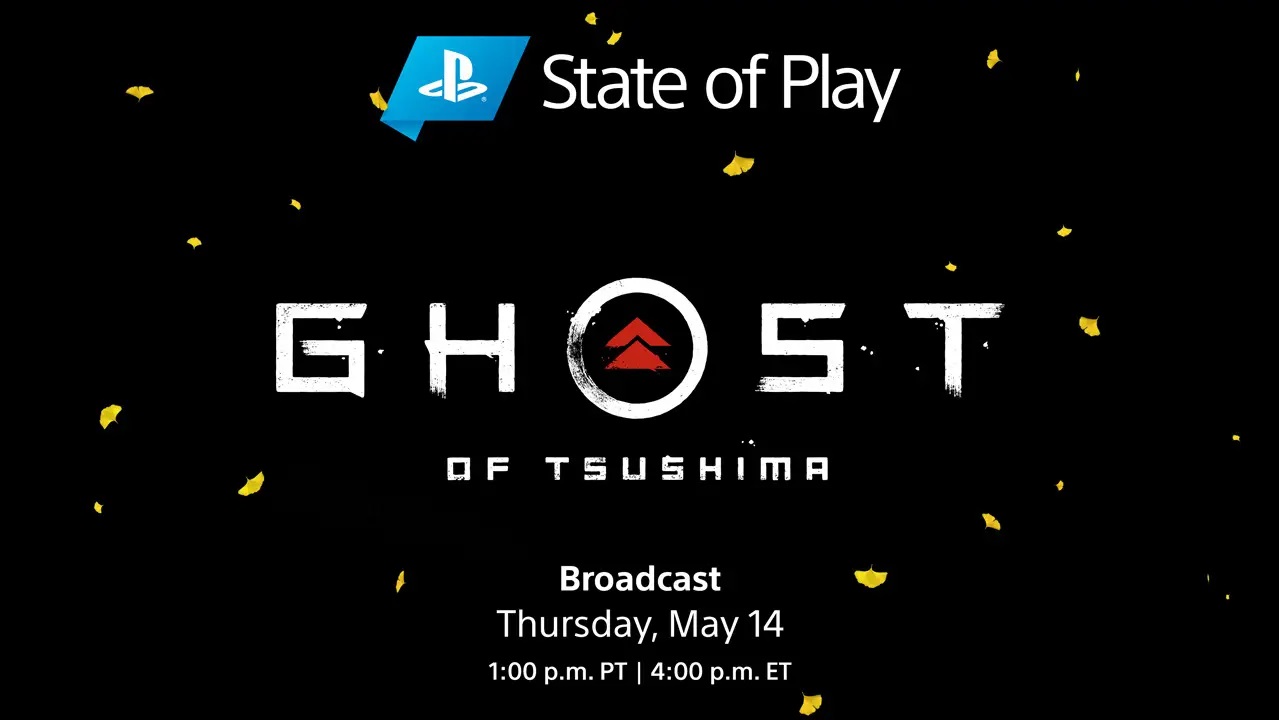 Are you ready for more PlayStation 4 news? Sony announced yesterday that it will host its next State of Play tomorrow at 1 PM PST, which will focused entirely on the upcoming game Ghost of Tsushima. The title in question will be released on July 17, but eager gamers will be able to see what’s in store for the PlayStation exclusive.

From the PlayStation Blog:

Hey folks – just a quick note that we’re finalizing a special episode of State of Play airing this Thursday, May 14 at 1:00pm Pacific Time // 4:00pm Eastern Time on Twitch and YouTube.

The episode will be focused entirely on Ghost of Tsushima, coming to PS4 July 17. You’ll get an extended look at new gameplay footage, including exploration, combat and more. The current cut is clocking in around 18 minutes, give or take.

And just to be clear — there won’t be any PS5 news or updates in this episode, just a big, beautiful look at Sucker Punch’s PS4 open-world epic.