Today, Digerati announced that it will release developer Event Horizon’s action-RPG Tower of Time for PlayStation 4, Xbox One, and Nintendo Switch during Q1 next year. The game will launch with a revised control scheme specifically tailored to consoles, as well as new game modes introduced in recent PC updates.

Lead the ultimate party of heroes into the Tower of Time, a vertical battleground filled with lore, mystery, and combat. Combining the nuances of classic RPGs with challenging tactical combat, Tower of Time transforms each battle into a puzzle of magic and mettle. Slow or pause time to plan your every move: strategically place your warriors, control the battleground with precise spells, counter incoming waves with devastating maneuvers. 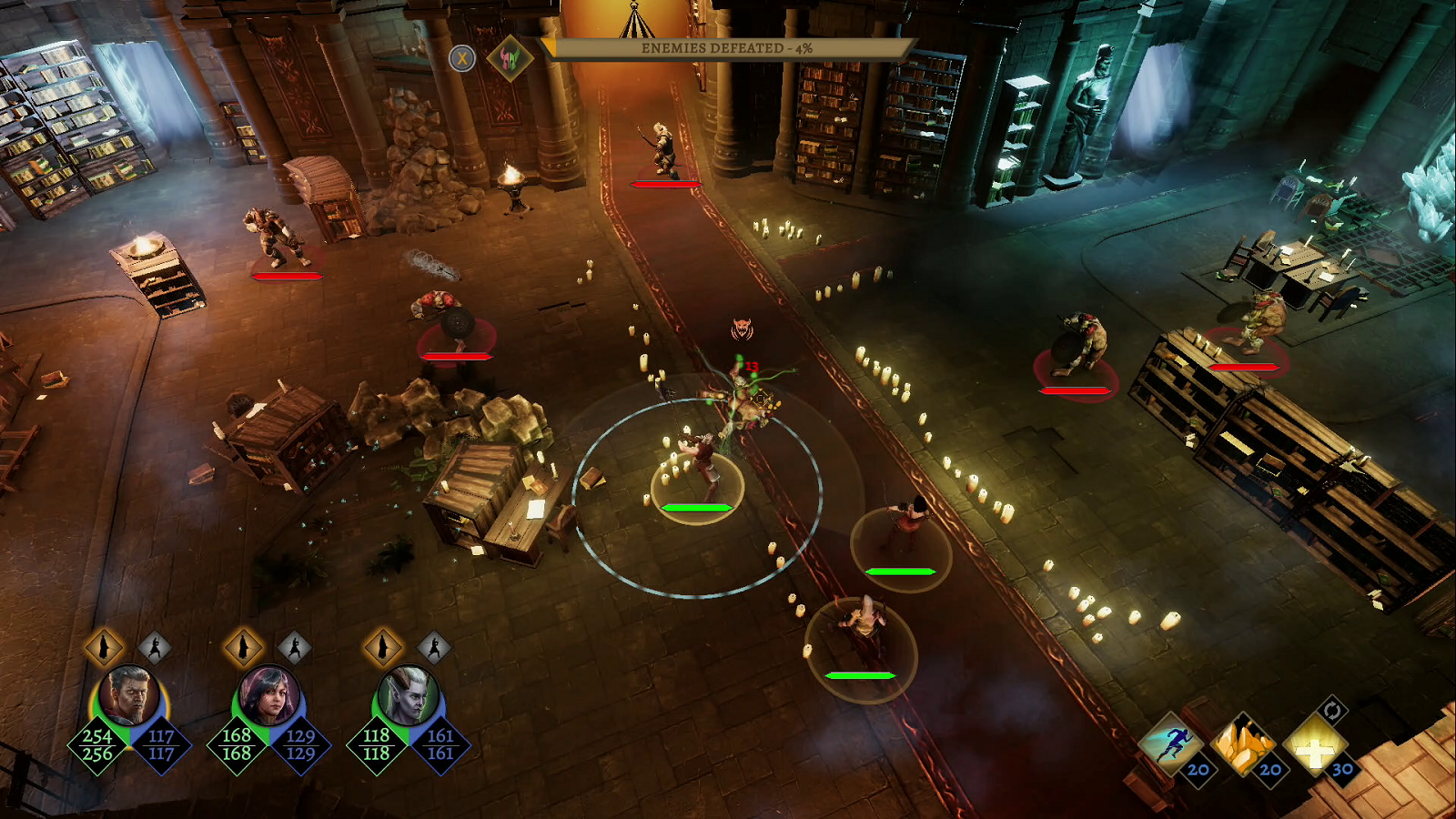 The console release will also include the new game modes added to the PC version earlier this year, introducing an ultra-challenging ‘Permadeath’ mode and a more accessible ‘RPGlite’ mode.