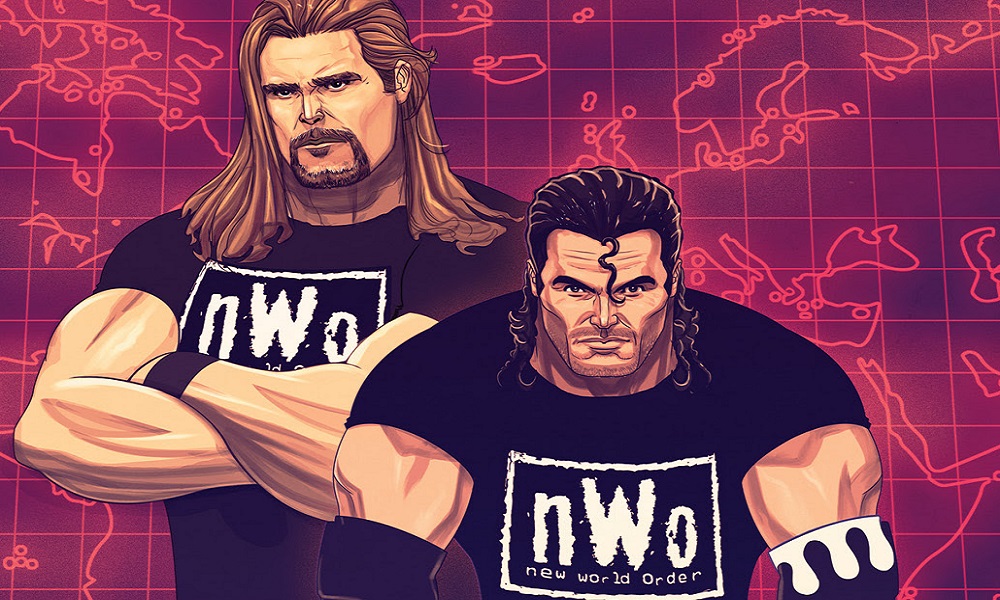 Today, Boom! Studios and WWE announced collaborative oversized one-shot WWE Wrestlemania 2018 Special #1 to be released to comic stores this April. The issue will feature tons of WWE Superstars as well as some untold stories with the crew.

This oversized one-shot features WWE Superstars John Cena, The Miz, Jeff Hardy and more, including the untold story of the legendary WrestleMania III match between “Macho Man” Randy Savage and Ricky “The Dragon” Steamboat! Writers Ryan Ferrier (Kong on The Planet of The Apes), Tini Howard (Assasinistas), Lan Pitts (WWE) and Julian May (WWE Survivor Series 2017 Special) are joined by artists Kendall Goode (Maze Runner: The Death Cure) and Rodrigo Lorenzo (WWE) for the biggest WWE comic of the season!

“WrestleMania is the Ultimate Thrill Ride for the WWE Universe, and our goal is to bring that same spirit to the comics pages.” said Chris Rosa, Associate Editor, BOOM! Studios. “This year, WWE WRESTLEMANIA 2018 SPECIAL #1 focuses on some of the biggest moments in sports entertainment history, ranging from classics like the matches between Macho Man and The Dragon, to shockers like The Miz’s WWE Championship Match at WrestleMania 27.”