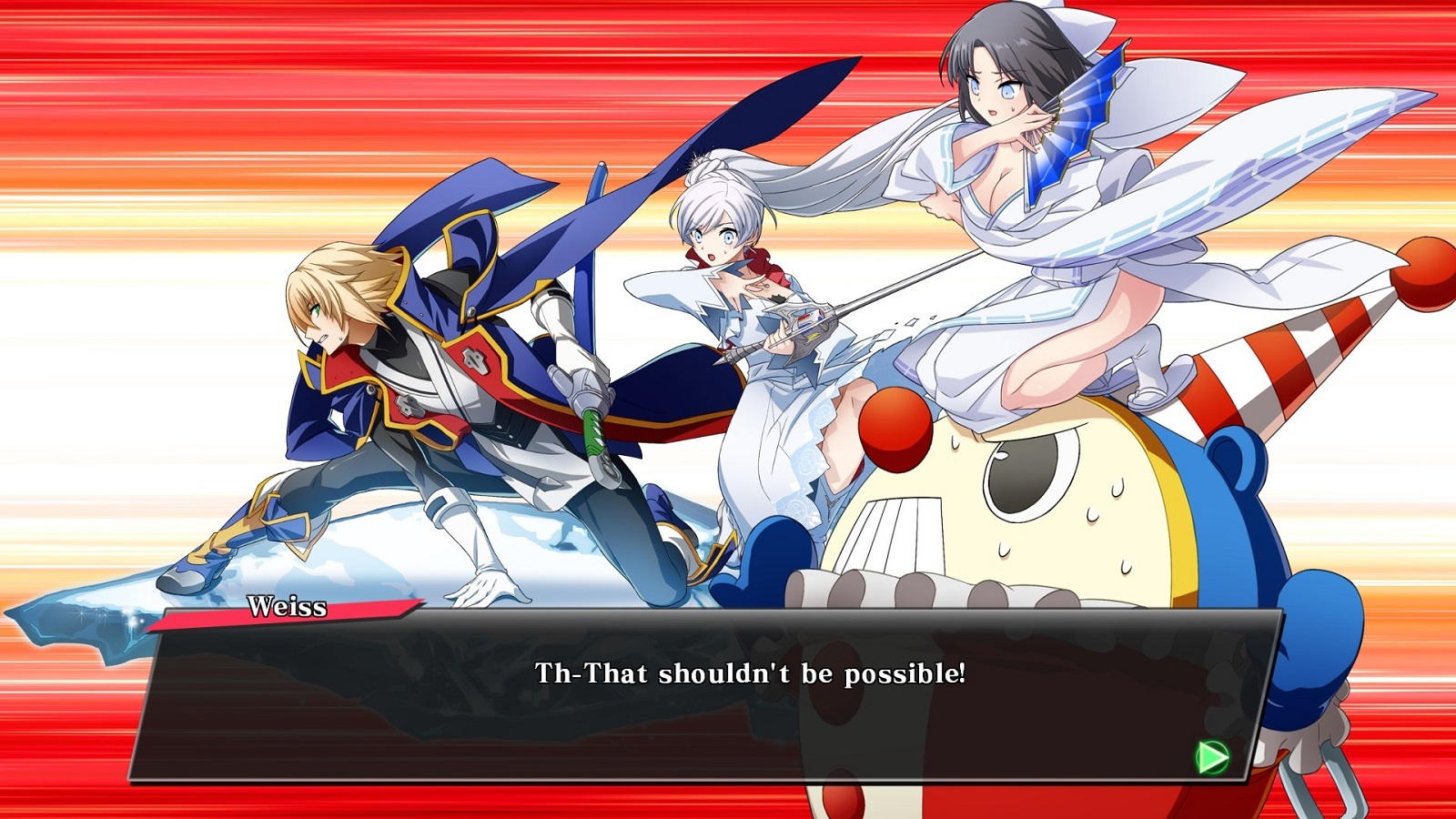 Get ready for the wheel of fate as Arc System Works just announced that BlazBlue: Cross Tag Battle’s 2.0 Expansion Pack is now available for PlayStation 4, PC, and Nintendo Switch. The new DLC will offer balance patches as well as 9 new fighters from never before seen series crossovers within the game, like Senran Kagura and Akatsuki Blitzkampf. 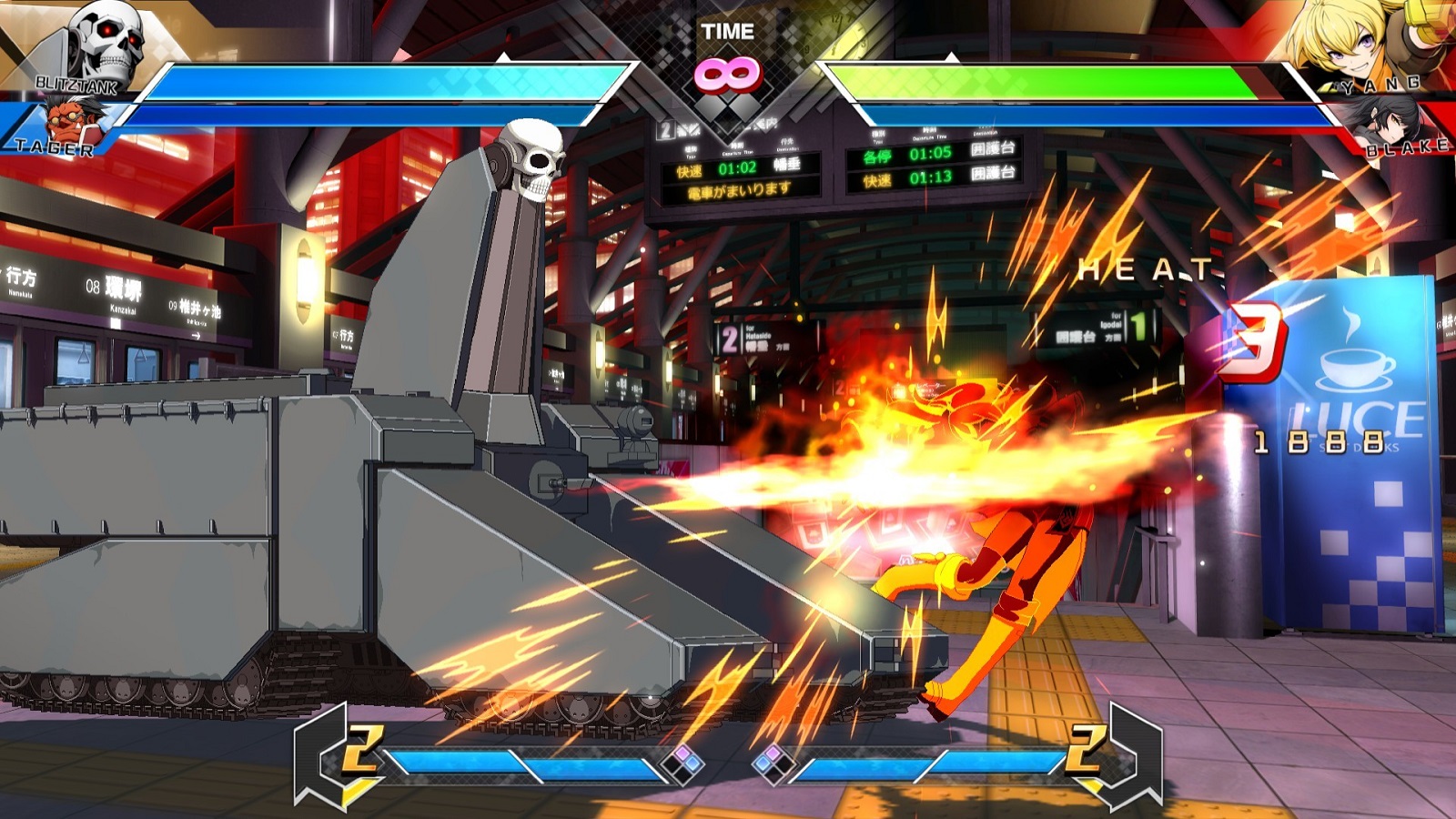 The “Ver. 2.0 patch” will be available as a major balance adjustment for all users of BlazBlue Cross Tag Battle, so you can still play against 2.0 characters without the Ver. 2.0 Expansion Pack.