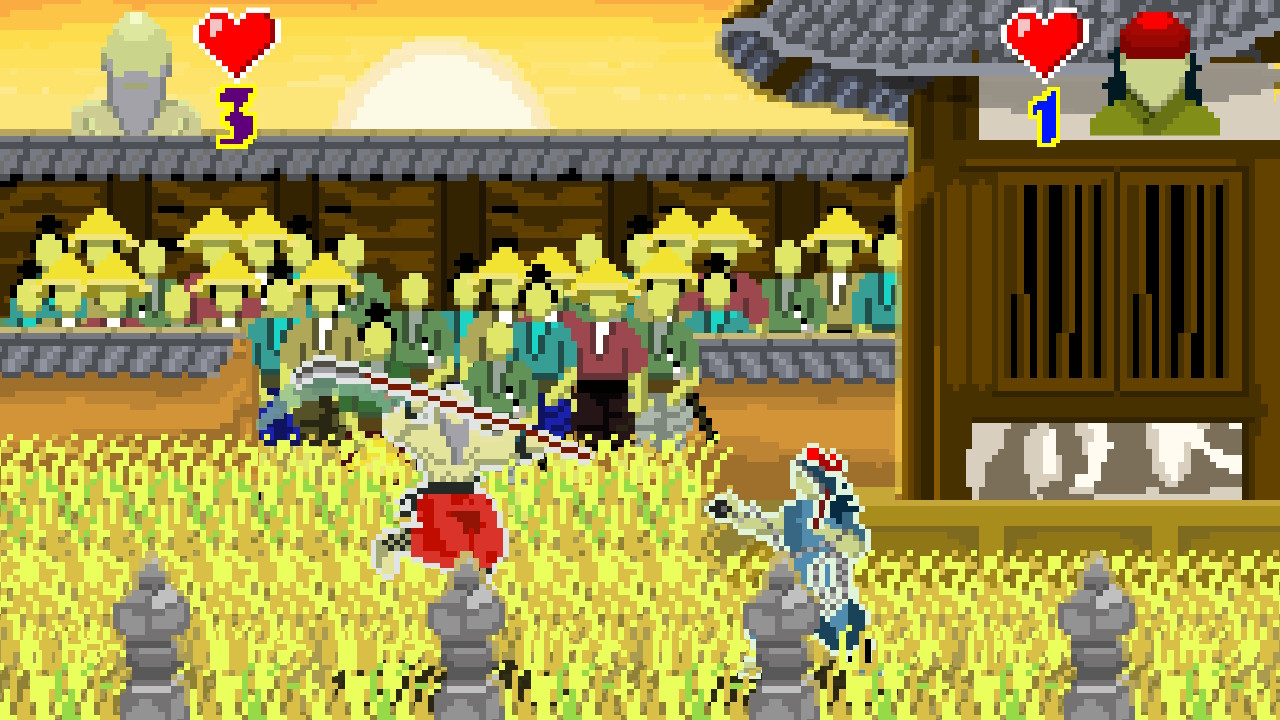 Today, Qubic Games announced that it will create a new update for the recently released combat game One Strike on Nintendo Switch. The one-hit fighting title will have some new characters available which will be shaped by fan opinion.

In a tweet from Qubic Games, the company announced that fans of One Strike can comment in order to highlight what weapons they want to see in the game:

Help us create new fighters for #OneStrike (we work on an update with @dmbarbosa1!!)

✍Share a comment about these awesome traditional weapons from Japan & China. What would be more fun to blow fatal strikes? What kind of warriors would handle them?#NintendoSwitch #gamedev pic.twitter.com/MkZujUzVa4

Check out Codi’s review of One Strike, and stay tuned for more news here on Gaming Trend.