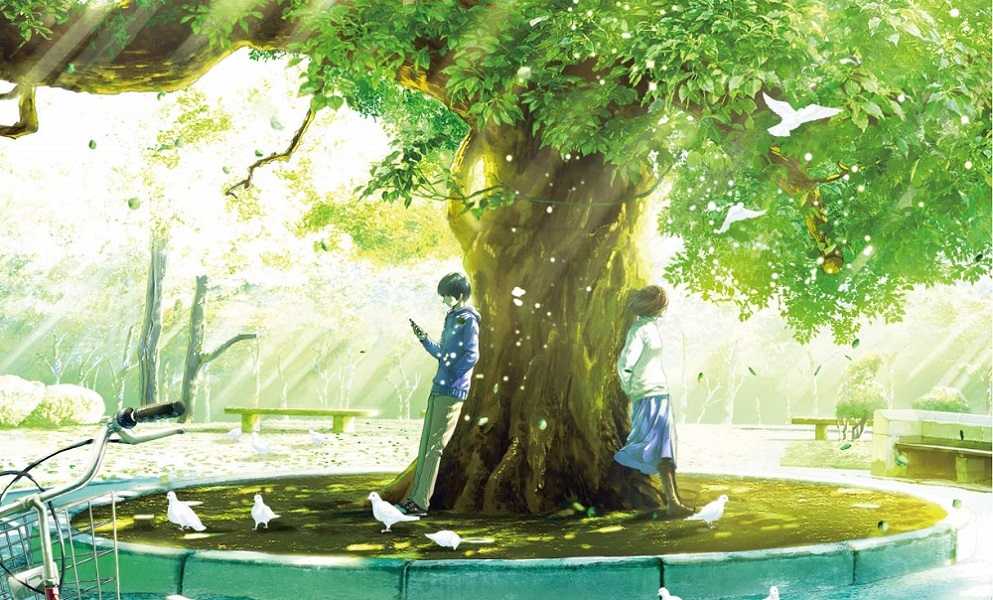 Yesterday, Seven Seas Entertainment announced it will release Your Sumino’s I am Blue, in Pain, and Fragile this February through its Airship imprint. The light novel by the critically acclaimed author will explore the journey of two young dreamers in a wistful coming-of-age story.

Seven Seas Entertainment is pleased to announce, through its Airship light novel imprint, the license acquisition of the novel I am Blue, in Pain, and Fragile by Yoru Sumino. This heart-wrenching drama about two university students and their growing disillusionment–from the author of I Want to Eat Your Pancreas and the Eisner-nominated I Had That Same Dream Again–was adapted into a live-action film in Japan.

Two young people in their first year of university, drawn to each other’s passion, establish a secret society to pursue those ideals. But as time passes, the demands of a world that isn’t kind to dreamers threaten to force them apart, filling the void between them with shattered hopes and the fallout of lies. A tender, tragic tale about the cruelty of youth, by acclaimed author Yoru Sumino.

Seven Seas will publish I am Blue, in Pain, and Fragile (Light Novel) for the first time in North America in print and on digital platforms in a single large-trim edition. The book will be released in February 2022 for $14.99 USA / $18.99 CAN as part of Seven Seas’ Airship imprint.