You can play the upcoming third-person adventure game SEASON: A Letter to the Future during this years Steam Next Fest, which is taking place now through October 10th, 2022. The demo is currently available on Steam and provides players with a look at Estelle’s hometown and the various recording tools that she will use on her journey. SEASON is set to release on PC, PS4, and PS5 in early 2023. You can check out a trailer above and read below for more info:

Montreal, Canada – September 29, 2022 – Scavengers Studio is overjoyed to announce the first public hands-on opportunity to play their highly-anticipated third-person atmospheric adventure game, SEASON: A letter to the future. During the upcoming Steam Next Fest between October 3rd to 10th, players will explore Estelle’s hometown of Caro and try out the various recording tools used on the journey: a vintage tape recorder, detailed camera, and personal journal. The team has been hard at work polishing every aspect of this melancholic journey, and they are excited for players to have their first experience with the world of Season. 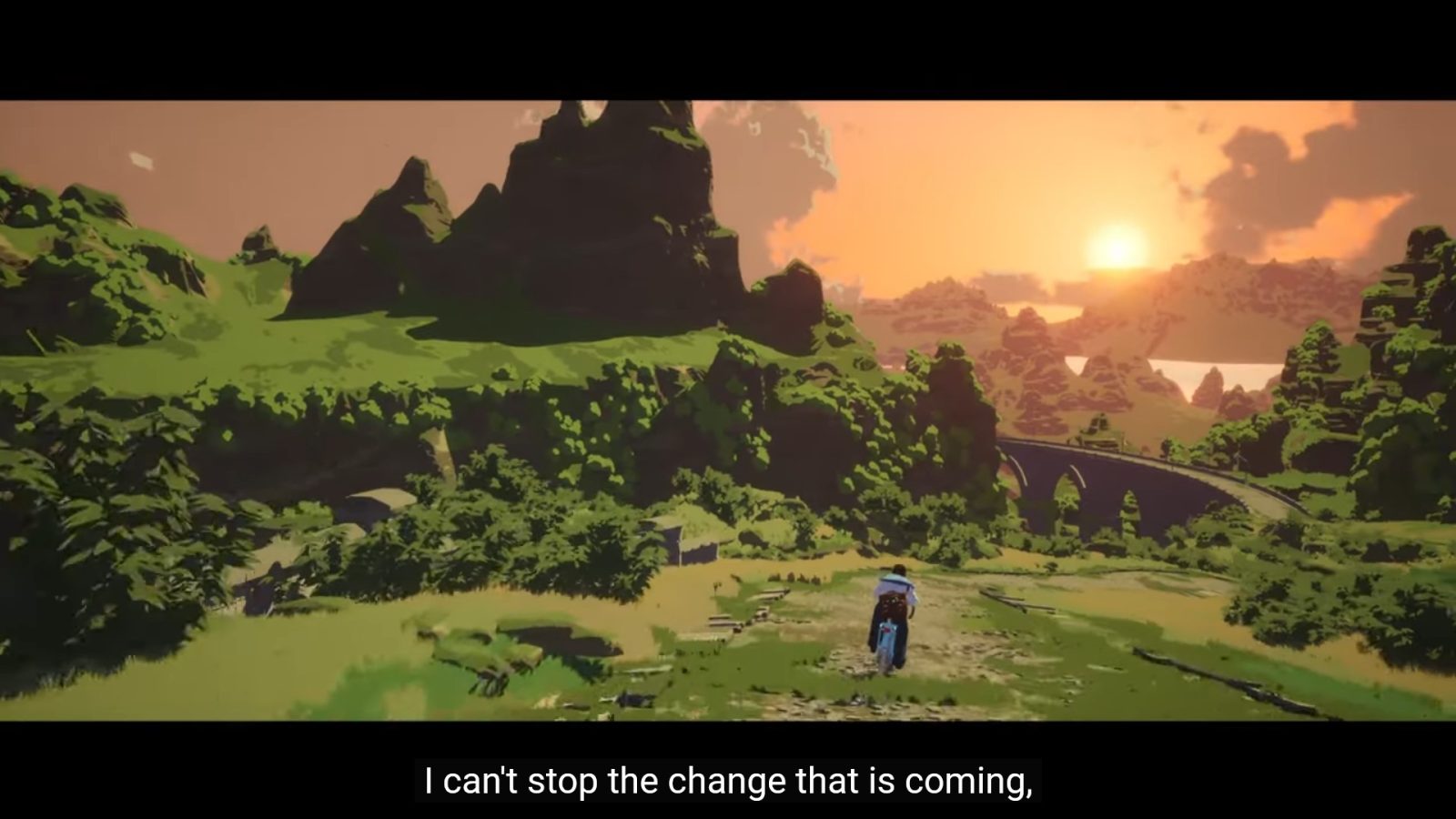 SEASON: A letter to the future is expected to launch on Steam, Epic Games Store, PlayStation 5, and PlayStation 4 early next year. Earlier this year, Scavengers Studio made the important decision to take the extra time needed in order to offer players a meaningful experience in Season without affecting the team’s well-being. Expect to see an official launch date announcement later this year.

“The idea of having people walking around and experiencing the world of SEASON: A letter to the future is exciting and, to be honest, kind of terrifying. We’ve worked hard to make it something unique. Its creation was a long journey and a learning experience for all of us, and I think it took us all by surprise when it started coming together. I hope it will be an even better surprise for those who play it.” – Geneviève Bachand, Lead Artist