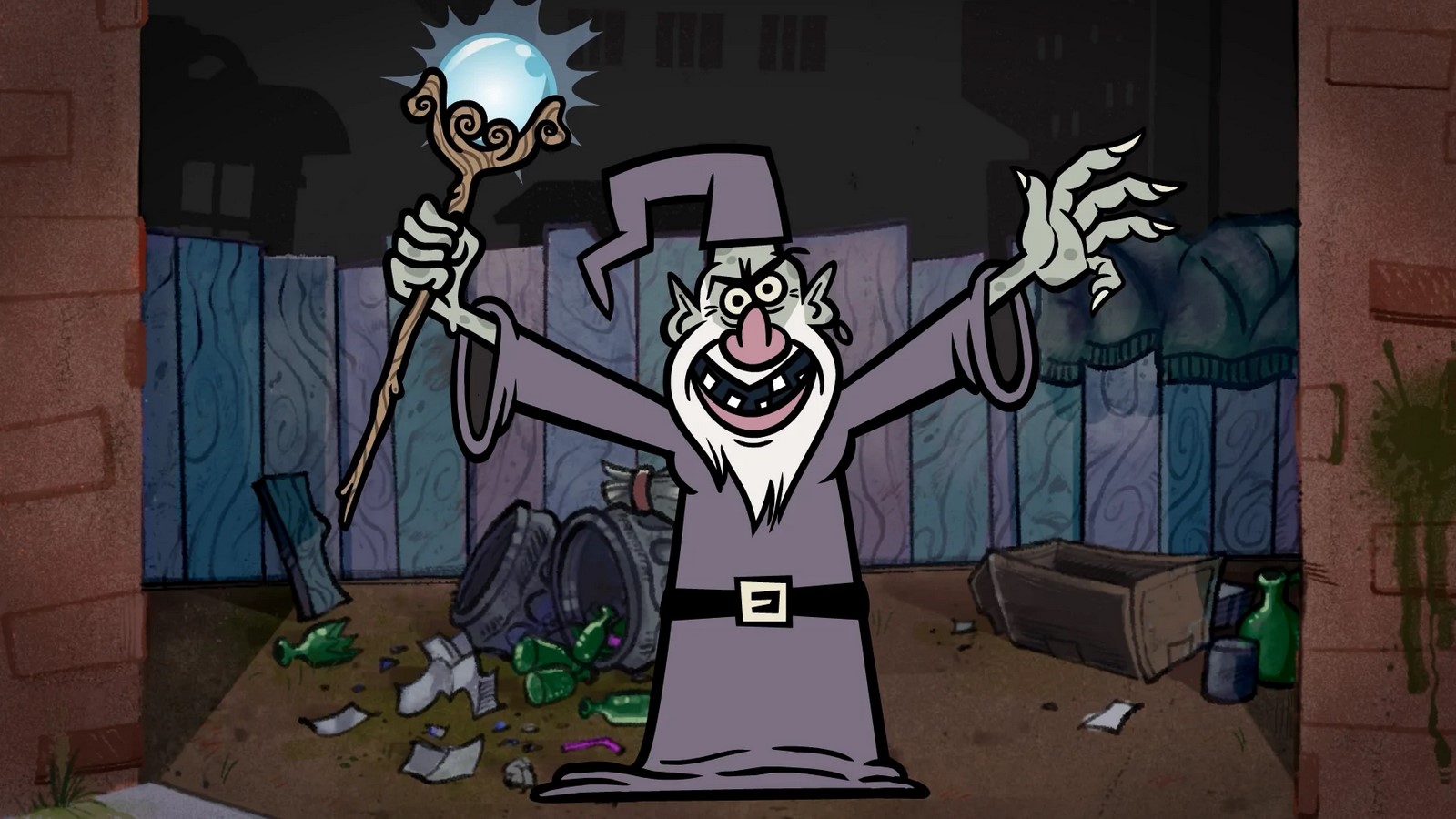 The latest installment of the long running and popular Jackbox Party series is now available to pre-order on Steam. The Jackbox Party Pack 9 features five games: Fibbage 4, Junktopia, Quixort, Nonsensory, and Roomerang. The release date has not yet been announced, but be sure to check out Jackbox Games social media accounts, Twitter, Instagram, Facebook, or TikTok, for the release date announcement. You can read more about each game below:

You can now pre-order The Jackbox Party Pack 9 in our official shop or in the Steam store (PC/Mac/Linux) for 10% off! Not ready to pre-order? You can still add it to your Steam wishlist so that you’ll get an email when the game is released!

If you want to send a friend or family member the new Party Pack pre-order as a gift, you can do that too! You can find information about how to gift Jackbox titles here.

Fibbage 4 is the latest installment from the long-running Jackbox Party Pack series. In this irreverent bluffing game, players get a true fact with a key word or phrase blanked out and must enter lies that fit the blank to fool the other players. You get points for spotting the actual truth and for tricking people with your lie. Fibbage 4 has a truckload of exciting new features, including Fibbage Enough About You mode, Cookie’s VHS Vault, Fibbage Fan Questions and more! Check out the blog post here and trailer here.

Junktopia Is Coming This Fall in The Jackbox Party Pack 9

Featuring a deranged wizard who turns unlucky players into (hopefully) canny frogs, Junktopia follows players’ quest to earn back their human form by finding old objects and giving them an amusing backstory to increase their value. The player who nets the highest profit margin wins the right to get transformed back into their human form and earns their place in the wizard’s good graces. Junktopia provokes creativity and lets players flex their storytelling skills, with the help of guiding prompts. Check out the blog post here and trailer here.

Nonsensory Is Coming This Fall in The Jackbox Party Pack 9

Nonsensory combines writing, drawing and guessing for a silly, laid-back game of perception and intuition. Nonsensory gives fans their fix of fun and fantasy with creative prompts that test their levels of NSP (Nonsensory Perception). Players must accurately intuit the secret nonsense in the minds of their friends – guess correctly, and they’ll score big-time! Check out the blog post here and trailer here.

Roomerang is a game of responding to prompts, role-playing, and whatever level of competition you bring to the table. Players in a reality TV show world are encouraged to answer prompts through their game personas, to gain status… and avoid elimination. Check out the blog post here and a video of the dev team playing a work-in-progress build here.

In this game, players are challenged to sort a series of objects according to a prompt as they fall on blocks guided by adorable little robots. In this trivia sorting factory, you and your group can join forces and talk through (probably yell) where each block needs to go as it falls. Additionally, players can also enable Quixort Forever, a separate game mode that lets a single player or team see how long they can place blocks before topping out. Check out the blog post here and trailer here.

Plus, some exciting new features like easier server reconnection, QR code sign-in, and a highly requested streaming feature that we’ll be announcing very soon! You can learn more about all five games in The Jackbox Party Pack 9 here.