Survios recently unveiled that it will release Big Rumble Boxing: Creed Champions for PlayStation 4, Xbox One, PC, and Nintendo Switch on September 3. The game will feature characters from both Rocky and Creed film franchises, and will allow players to duke it out with classic arcade-like boxing gameplay. 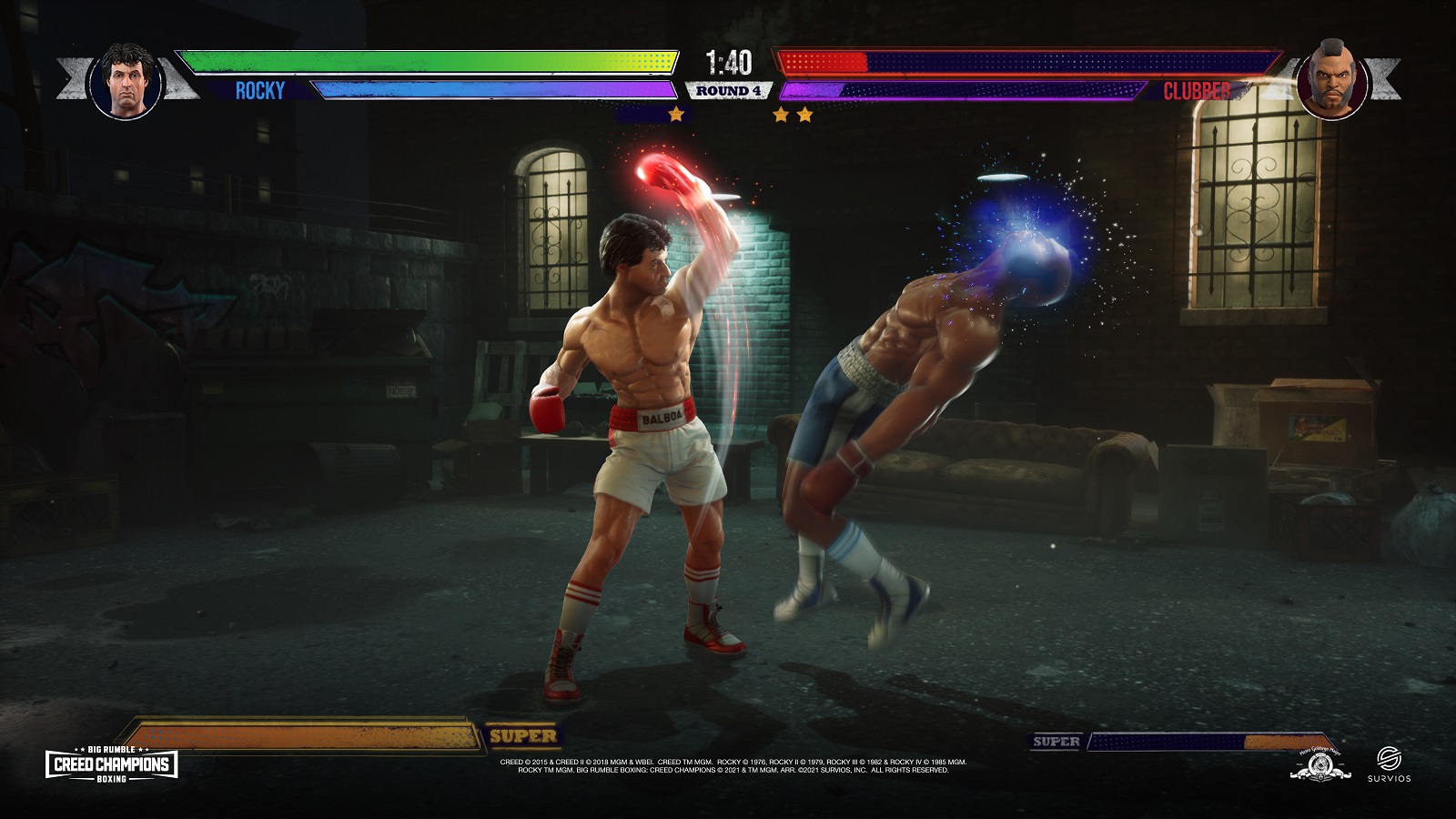 Big Rumble Boxing: Creed Champions brings the gripping intensity of Creed boxing to console and PC platforms for the first time ever. Featuring a unique roster of characters, such as titular lead Adonis Creed, Rocky Balboa, Apollo Creed, Ivan and Viktor Drago, Clubber Lang and more, players will square up against the best fighters in the world in a heart-pounding arcade mode, where they can experience new stories and unlock key rewards. Players can challenge friends and family in local competitive multiplayer, and flex their boxing moves in intense, head-to-head matches.

Players will also have the chance to practice sparring moves in classic Creed and Rocky training montages and take on world-class opponents across a variety of thrilling locations, as they follow each character’s individual story.  Big Rumble Boxing: Creed Champions features intuitive, pick-up-and-play controls and robust hard-hitting boxing mechanics which are easy to learn and hard to master, providing everyone a fighting chance at being crowned the ultimate winner.