Ubisoft has announced, what they are calling, Insider Sessions. This closed play period puts players against developers to further improve what Ubisoft has been working on so far. Registration is immediately open for PC and console players, though play sessions will begin with PC first, with console coming at a later time.

The playtests will allow people to play with in-progress features and submit feedback, but nothing can be made public as everything will be under NDA. You can register at playxdefiant.com to be eligible for participation in the playtests.

Ubisoft also has changed the logo for its hero-based shooter. Tom Clancy has been dropped out of the title, even though it still contains assets used from other Tom Clancy games. What used to have a street-style, punk look is now more streamlined and only has the “A Ubisoft Original” with no Tom Clancy on top. Many players were upset with Ubisoft using Tom Clancy’s name with a title that did not seem to reflect the type of idea Tom Clancy would have endorsed, but Ubisoft has not mentioned why they removed the late author’s name. 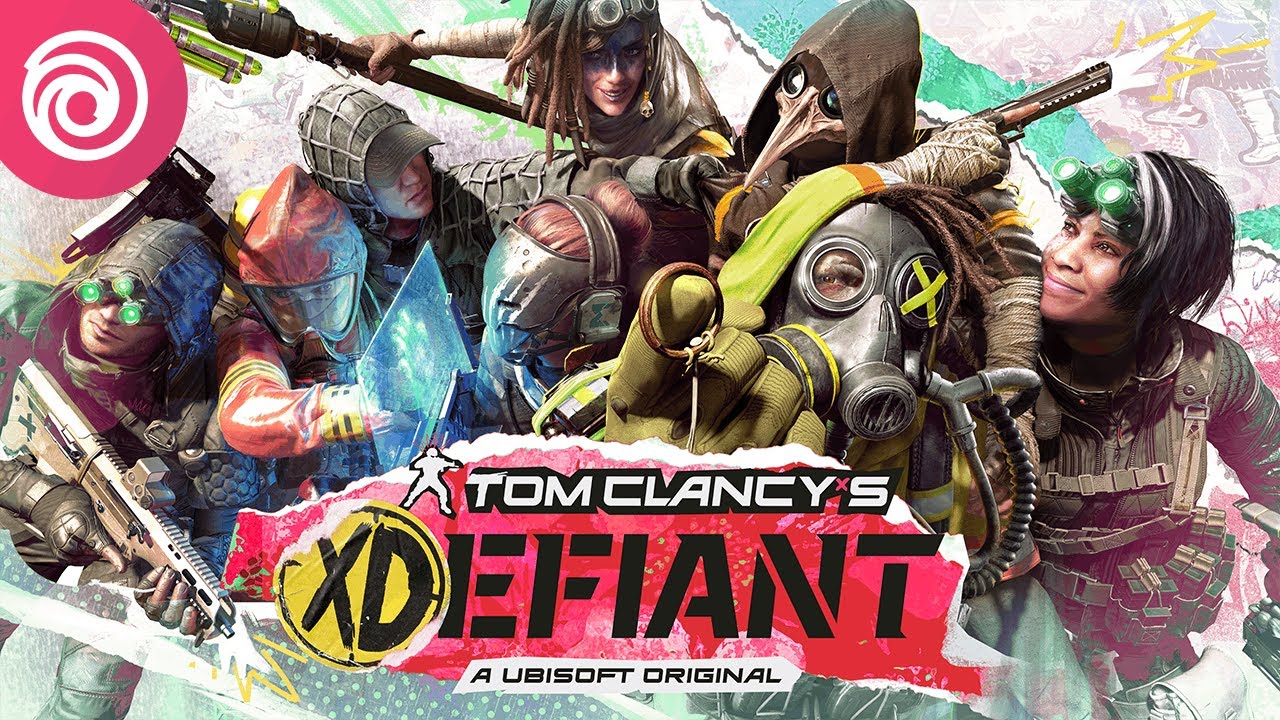 XDefiant is a 6v6 hero shooter that takes factions from different Tom Clancy properties and places them against each other in different objective-based modes. It was announced July 19, 2021 and has since been holding closed play sessions in order to improve the new shooter from Ubisoft San Francisco. XDefiant doesn’t have a release date yet, but is posed to release on all current-gen consoles, PC, and Stadia.

XDefiant Is A Bastardization of Tom Clancy's name