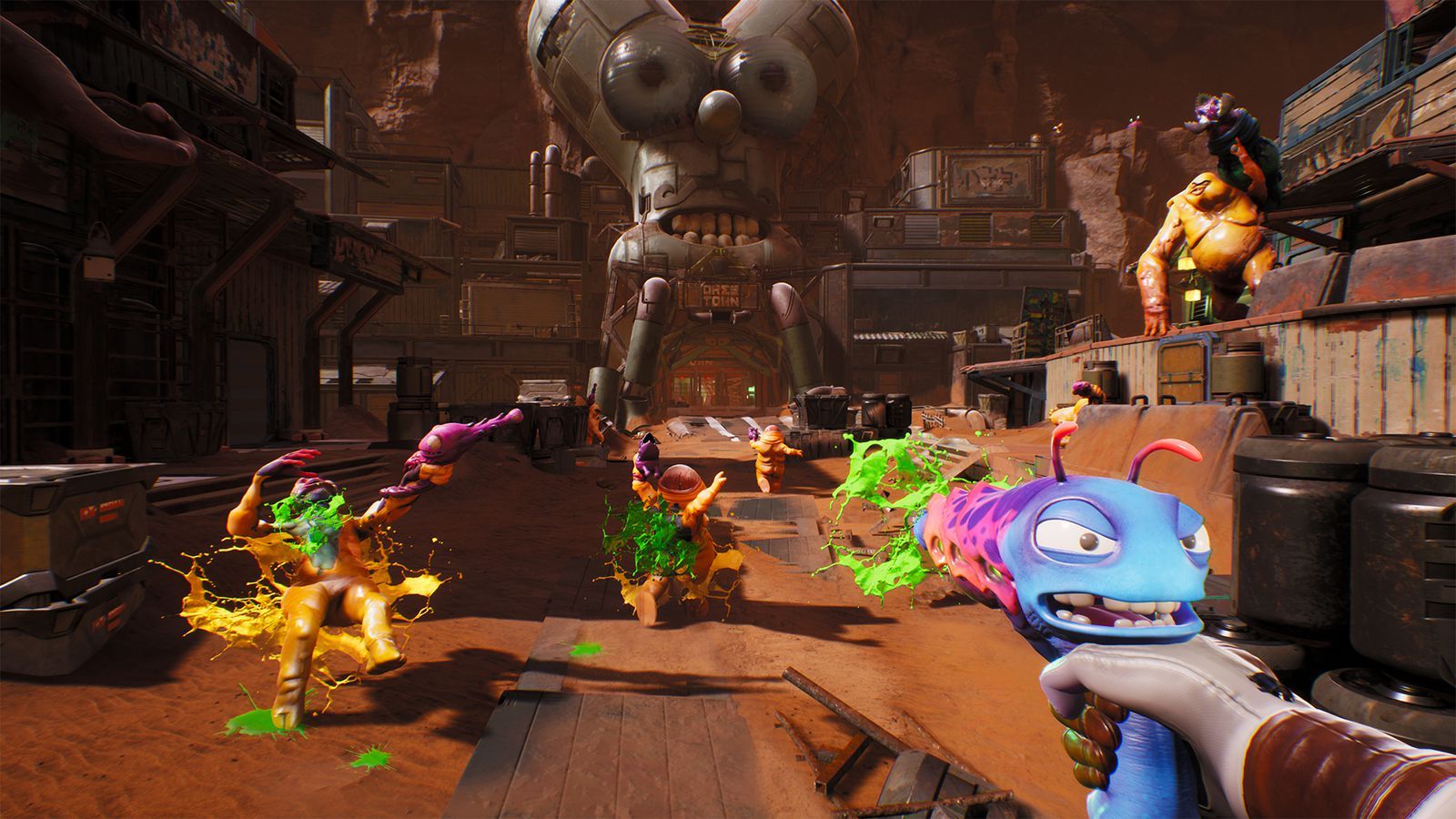 High on Life is the king of Xbox Game Pass for 2022. The hilarious shooter ranked highest in player engagement based on the number of hours played in the first five days of release. Hopefully, the success leads to a green light for a sequel or another entry in the series. Check down below for more details from the announcement:

Justin Roiland and High On Life

Today, we’re happy to announce that HighOn Life — the comedy-shooter featuring charismatic talking guns from Rick and Morty co-creator Justin Roiland’s Squanch Games — is Xbox Game Pass’ biggest launch of 2022, the biggest 3rd party Game Pass launch of all time, and the biggest release of a single player-only game in the service’s history. Those stats are measured in terms of engagement, based on the number of hours played in the first five days of release.

“This was our first time launching a game with Game Pass,” said Mike Fridley, Studio Director and COO of Squanch Games, “and we’ve been blown away by the response from the players who have made us the most popular game on Game Pass right now. When Squanch Games was first created, it was to make the games we wanted to play – and Game Pass is helping us reach the players that want to play those games too.”

“High On Life is an incredibly unique title that we’ve been excited about for a long time,” said Matt Percy, General Manager of Content Planning at Xbox. “It’s fantastic to see so many Game Pass members jump into it at launch to experience Squanch’s story for themselves ahead of the holidays.”

In a recent podcast interview with Larry Hryb, Xbox’s Major Nelson, co-creator Justin Roiland explained how much there is to find along the way, and encouraged players to journey “off the golden path” for plenty of deeply buried details and secrets. Inspired by Roiland’s own gaming interests, including Fallout 3, the team went above and beyond to prioritize extra voices, animations, and details that reflect player decisions. To learn more, check out the interview here.

Thank you to the Xbox community and those who have joined us on this quest to save this crazy world from the alien cartel. If you aren’t among the millions of players who are already exploring the world of High On Life yet, you can grab the game right now on Xbox One, Xbox Series X|S and Windows, and with your Game Pass membership.