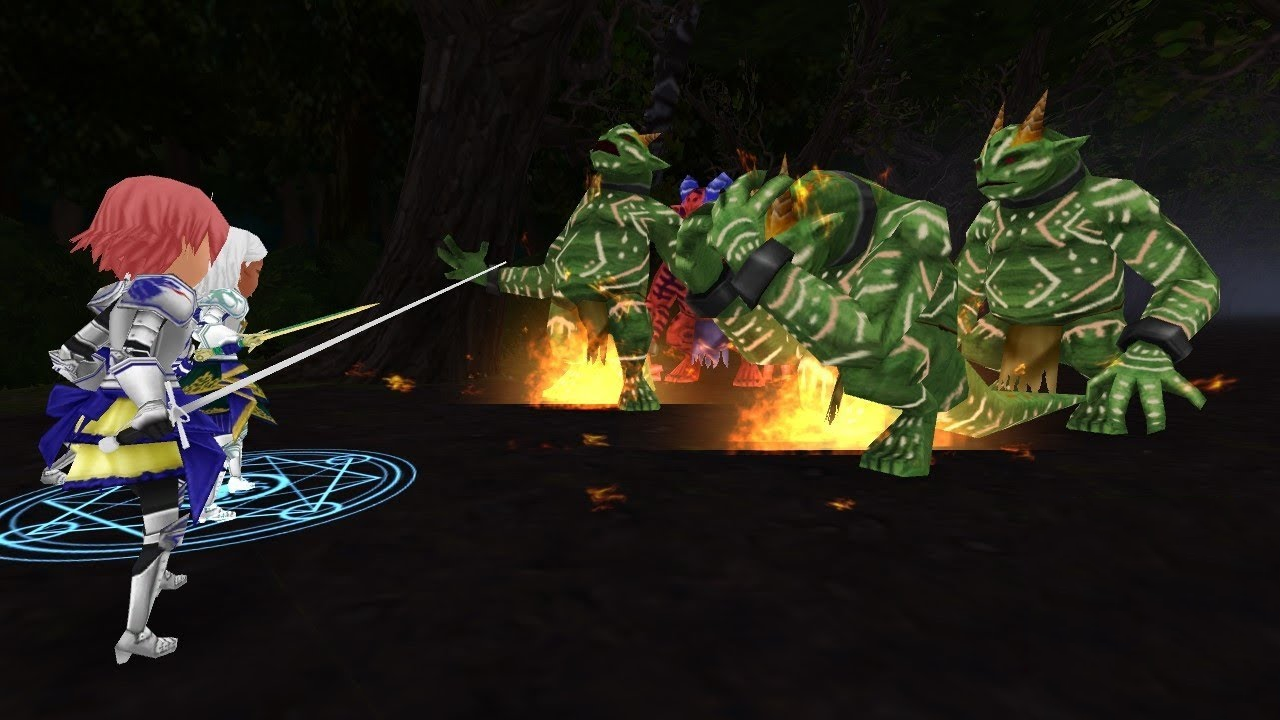 The latest version of World Neverland is making the move from mobile and onto the Nintendo Switch on March 15th. The free-to-play mobile version of this fantasy simulation game has built up incredibly positive reviews, and has been entirely reworked in order to bring an Internet connection-free gameplay to Nintendo’s newest console. The Switch version does not offer the real-time events featured in the mobile version, but comes equipped with new content, including missions, weapons, skills, and items exclusive to the Switch version. The game has also seen adjustments to visuals, item drop rates, as has abandoned touch controls in favor of the Joy-Con thumbsticks.

World Neverland – Elnea Kingdom features a huge open world to explore, enemies to battle, and a romance system which allows you to continue the game in the footsteps of your character’s child. Althi Inc has promised that additional premium content will be released, though no additional details have been provided as of yet. While the mobile version is free-to-play, the Switch version comes with a $29.99 price tag.