It was announced today that World of Mechs, a competitive, online, squad-based VR mech game, will be launching on the Meta Quest 2 very soon. You can check out the World of Mechs trailer above and read below for more details:

“I spent 3 years on the MechWarrior 2 franchise at Activision, so going back to Mechs is like visiting an old friend,” said Matt Candler, CEO of Studio 369. “Working with Meta was awesome as they have 100% supported our development process. The 369 team was fully empowered to make a game that delivers intense Mech Combat, fantastic multiplayer matches with great maps and modes. World of Mechs is a blast to pick up and play and we think Quest 2 players are gonna love it.” 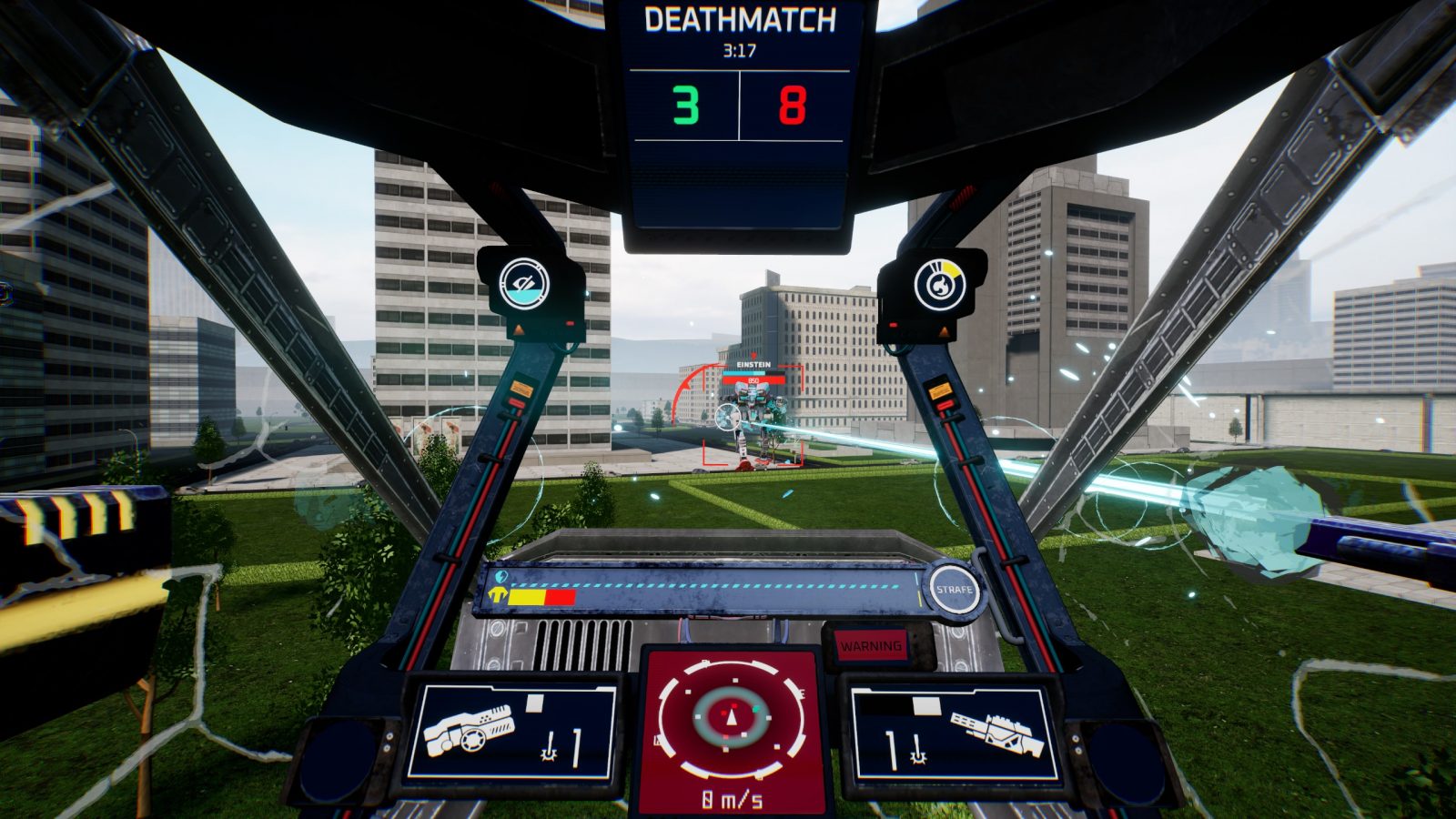 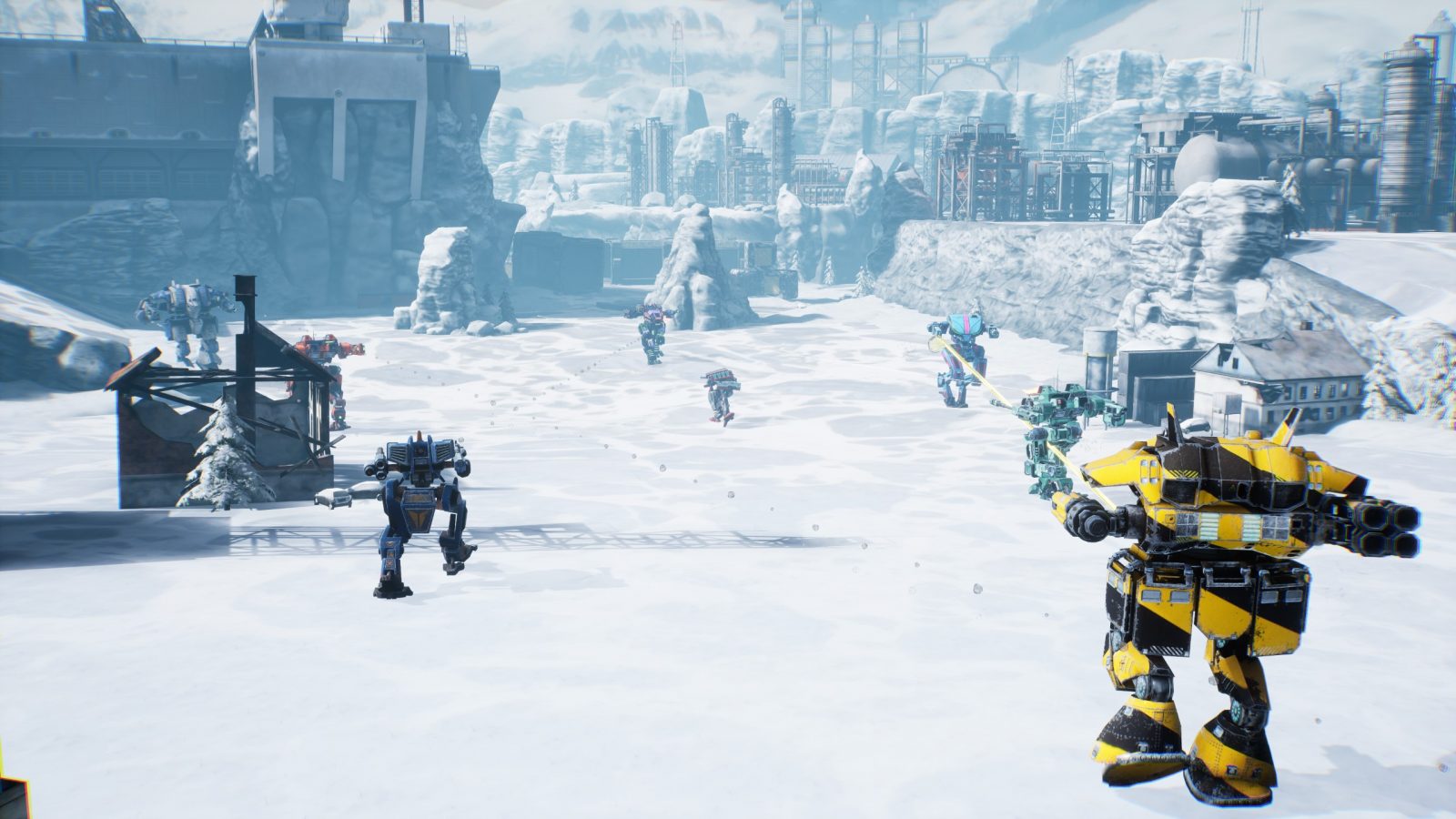 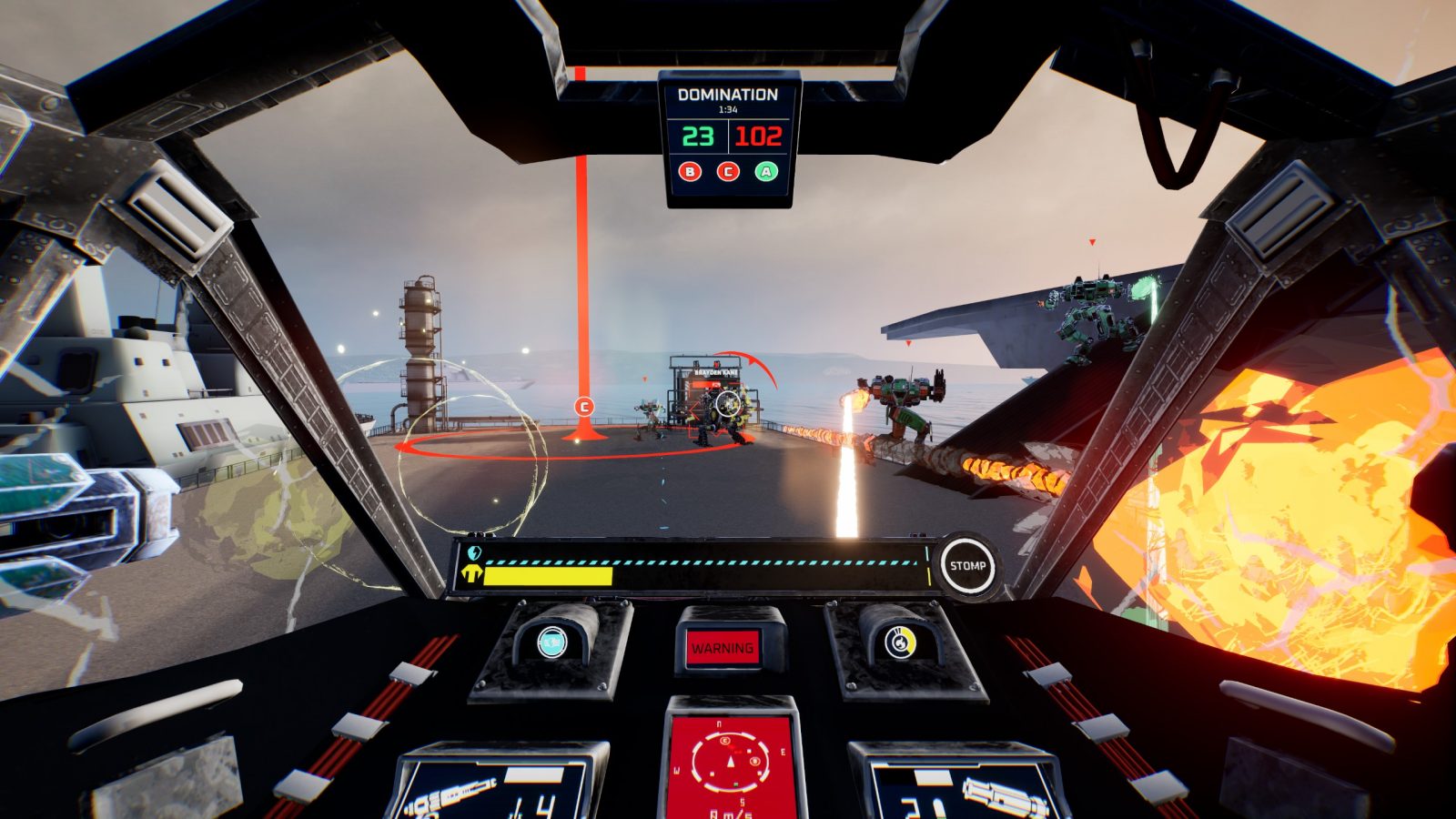 World of Mechs delivers the feeling of thrashing across city blocks in a 10-ton robotic war machine while launching a salvo of barrage missiles on the opposition. Feel the adrenaline rush of leading a flanking charge with weapons ablaze and jump-jets engaged. Blast off into the single-player campaign to take down menacing bosses, walk away with their mechs, and become the world’s most-feared ace pilot.

World of Mechs will be available for Meta Quest 2 soon. For the latest news and updates on World of Mechs, follow the game on Facebook, join the discussion on Twitter, and join the official World of Mechs Discord Server.