Today during the DC FanDome Event, DC released a trailer for the upcoming movie Wonder Woman 1984, which is currently scheduled to release on October 2nd. Gal Gadot returns as Wonder Woman and in a surprising return Chris Pine will also return for his role as Steve Trevor. We will have to wait to see what makes this return possible as it was believed he died in the first movie’s final scenes. 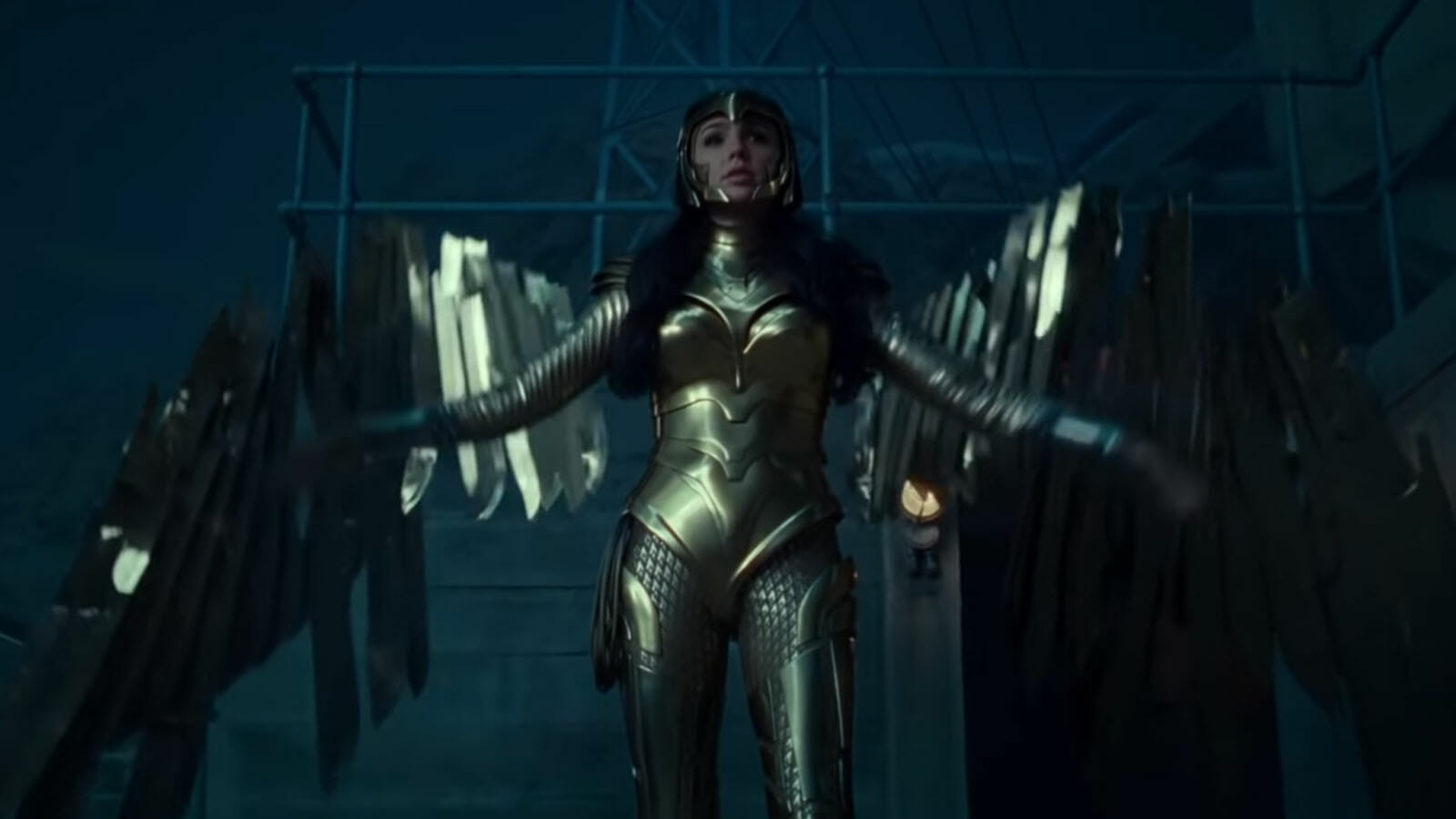 Along with with some new armor, this movie also comes with two new villains, Max Lord and The Cheetah. The Cheetah is played by Kristen Wiig and it will be exciting to see one of Wonder Woman’s biggest adversaries on screen for the first time. The movie looks to be packed with action but also the comedic banter between Gal Gadot and Chris Pine. 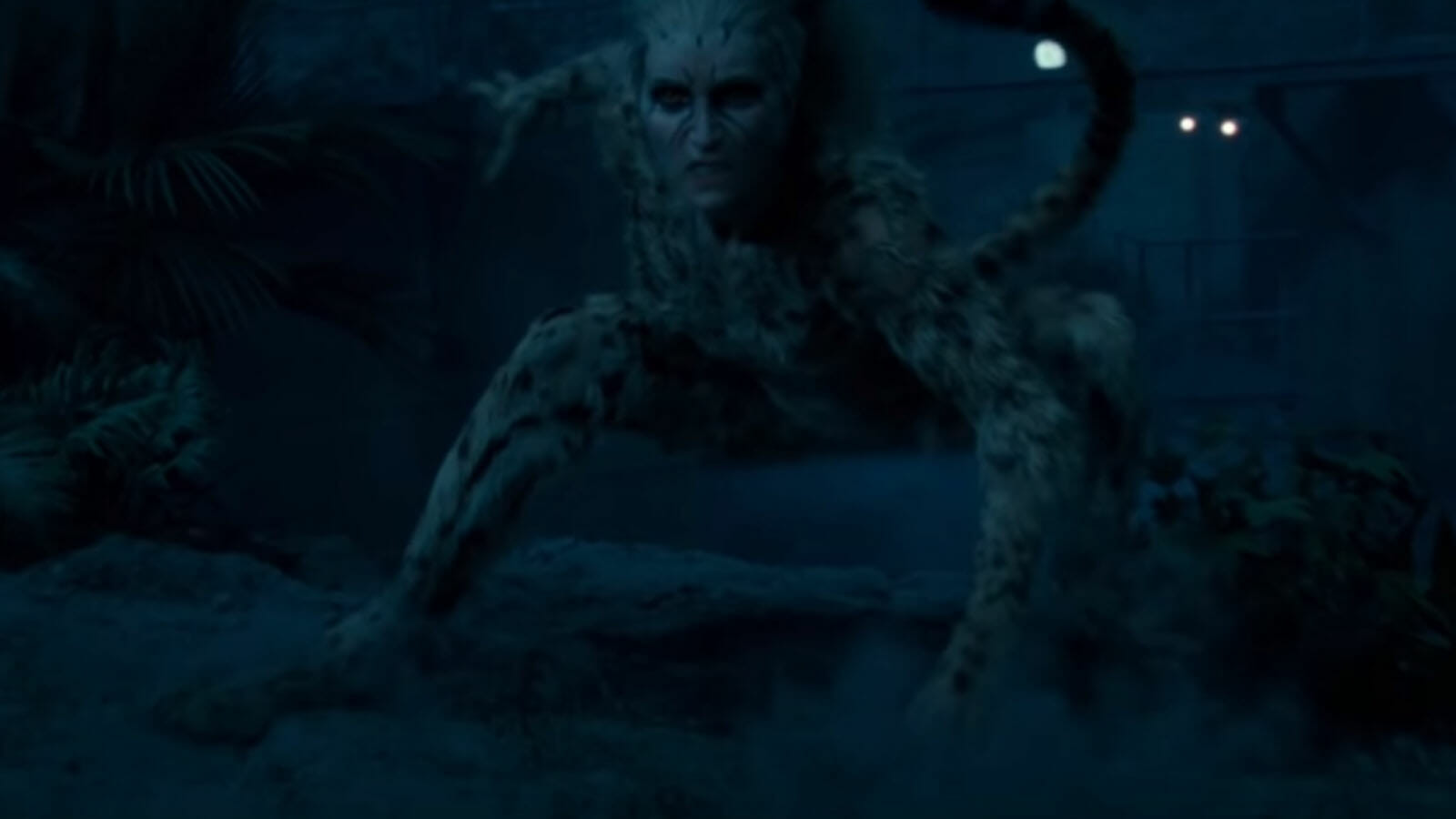 While this movie was delayed due to the pandemic it is currently planning to be released in theaters only. With only a few months until this anticipated release we can’t wait to finally get to see it. Stay tuned to Gaming Trend for all your gaming and movie news.