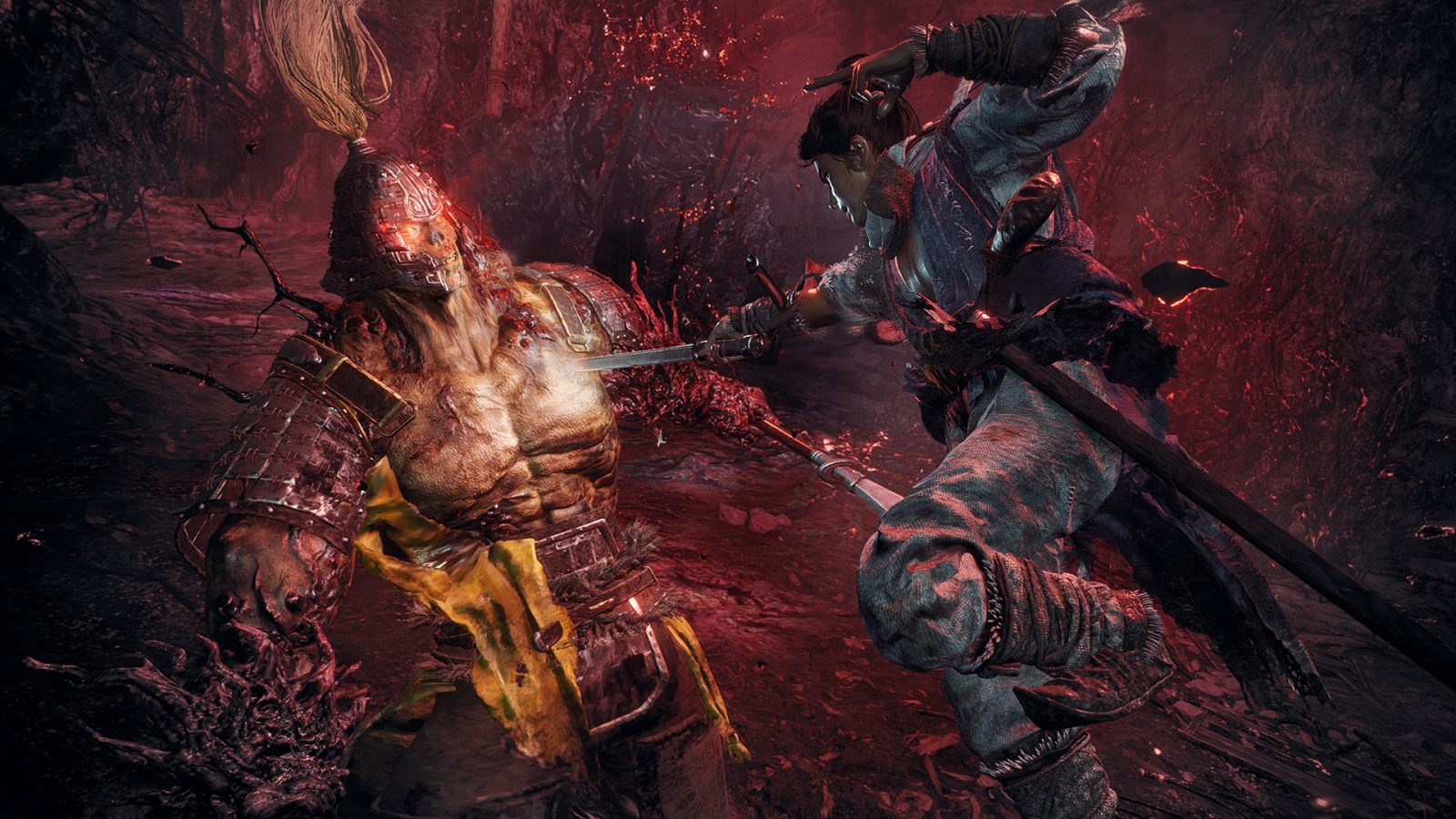 Team NINJA’s upcoming dark fantasy action game Wo Long: Fallen Dynasty is set to release on March 3rd, 2023 for the Xbox Series X|S, Xbox One, PlayStation 5, PlayStation 4, and PC. Wo Long will also be available day one on Xbox Game Pass on both console and PC. A recent demo for Wo Long: Fallen Dynasty, which was quite long and allowed players to play co-op online in a method similar to the Souls series, has drummed up intense interest in Wo Long and the announcement of a release date puts us one step closer to having the final product in our hands. You can read the official release date announcement below:

BURLINGAME, Calif. — Oct. 26, 2022 — Today, KOEI TECMO America and developer Team NINJA announced a March 3, 2023 worldwide release date for their action-packed dark fantasy, Wo Long: Fallen Dynasty. Team NINJA’s demon-plagued epic will be available on Xbox Series X|S, Xbox One, PlayStation®5, PlayStation®4, on PC via Windows and Steam®, and will be available day one with Xbox Game Pass on console and PC.

A limited-edition Steelbook version of Wo Long: Fallen Dynasty will also be available at launch. The Steelbook Launch Edition includes an exclusive collectible case along with bonus DLC items “Crown of Zhurong” and “Crown of Gonggong”.

Moreover, KOEI TECMO and Team NINJA released the results of the Wo Long: Fallen Dynasty survey conducted in September. The feedback report from over 80,000 fans who defeated the demo is available on the official site today.