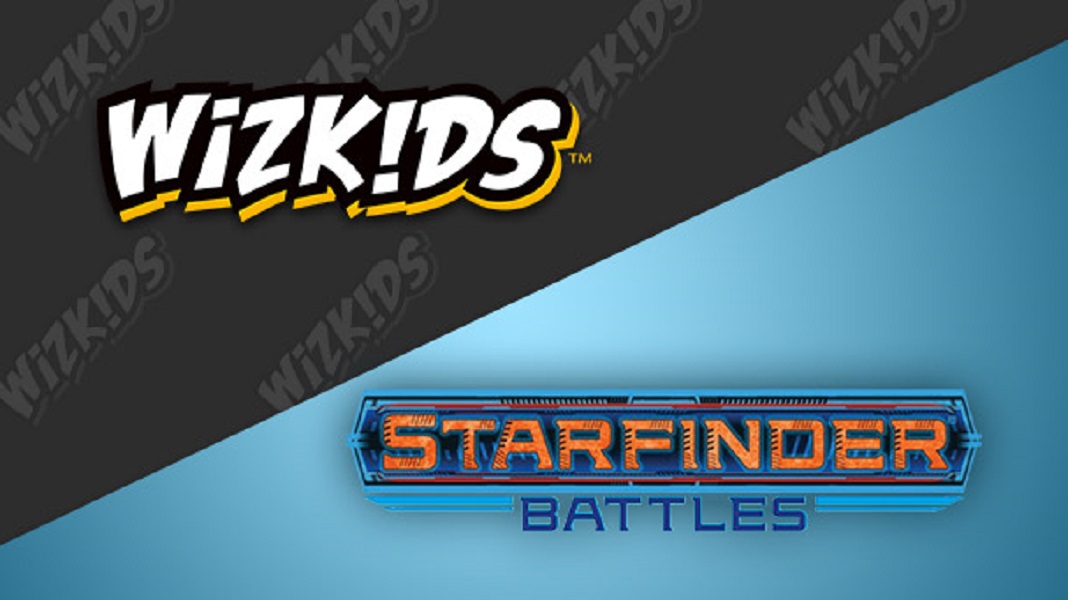 WizKids today announced a new licensing partnership with publisher of Pathfinder and Starfinder Paizo as a way to offer a new line of Starfinder Pre-Painted Miniatures. This miniatures line, which will be known as Starfinder Battles, joins the already popular Pathfinder Battles line.

The first offering of the Starfinder Battles miniatures will be in the Booster Set and Premium Set, set to be released worldwide in 2020. It is not yet known what will be included in the set. Pathfinders Battles already has hundreds of miniatures to choose from included painted and unpainted options. For more information on this new partnership, visit the WizKids website.