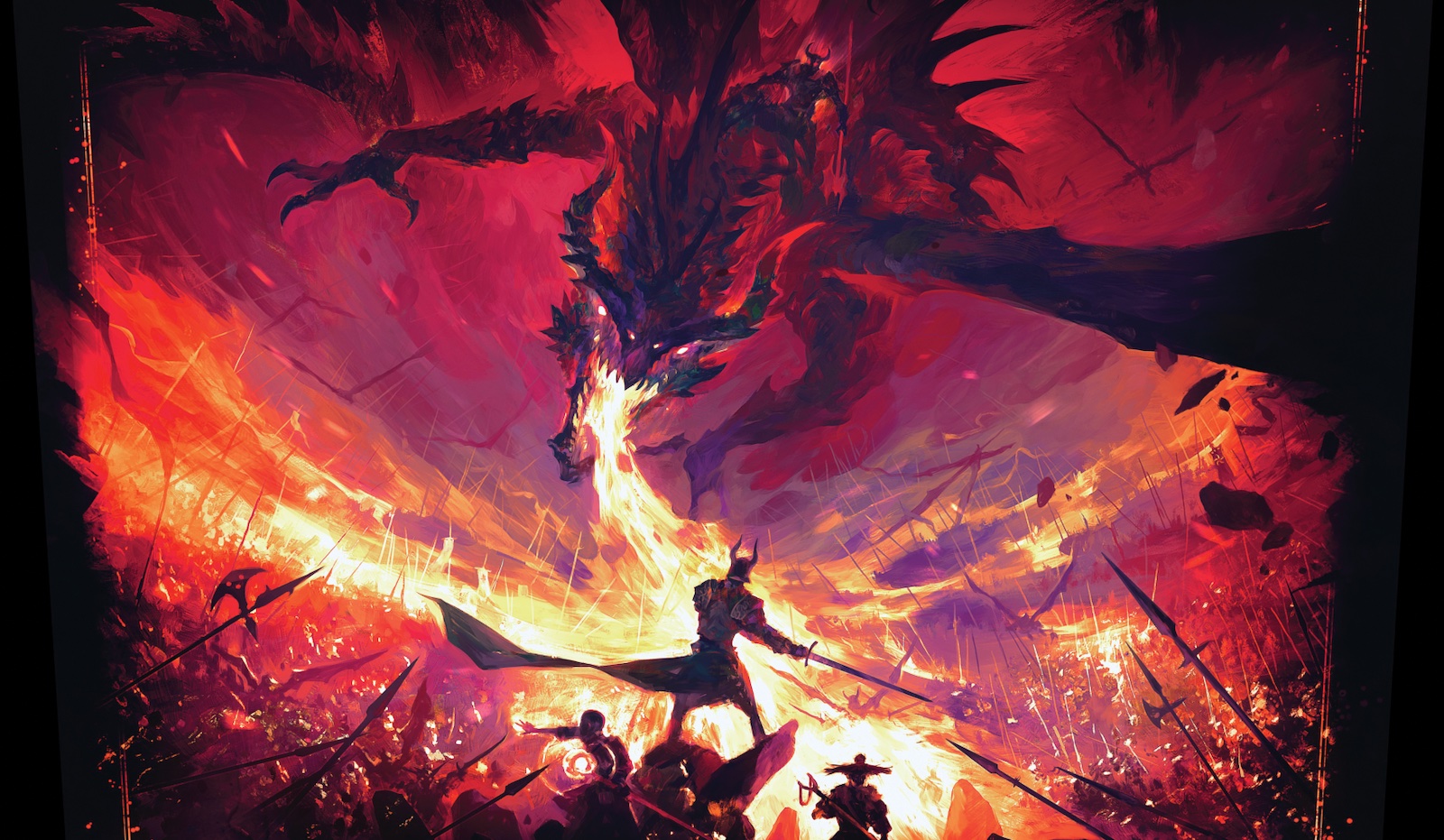 On December 2nd, Wizards of the Coast released a companion board game meant to be played alongside D&D campaigns. Enlist with your party today for a unique D&D experience! 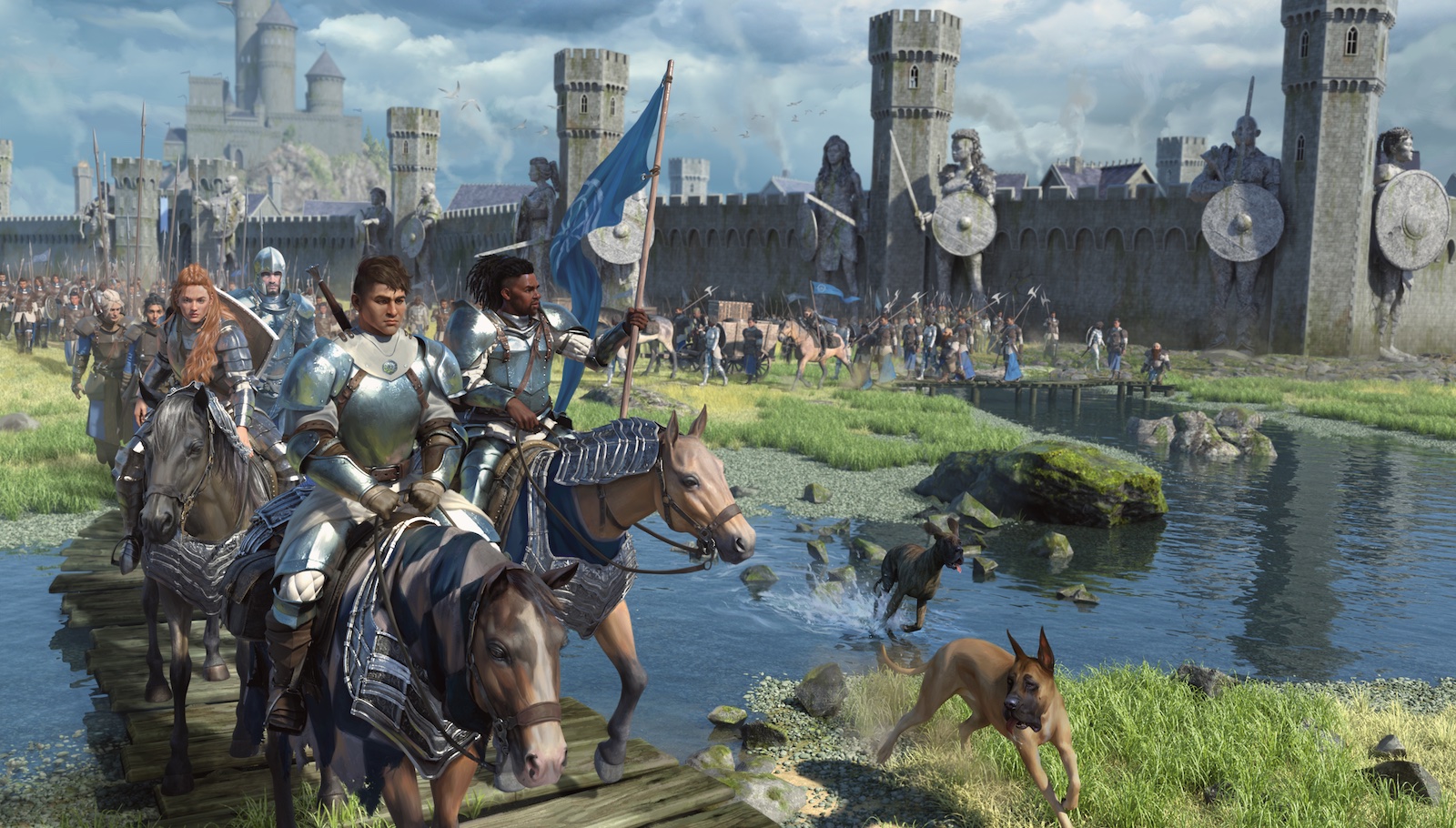 “D&D fans can now march to war against the Dragon Armies with the new Dragonlance adventure and board game – available for purchase everywhere starting December 2nd.”

“As you may know, Dragonlance: Shadow of the Dragon Queen is a D&D adventure set in the world of Krynn with the backdrop of the War of the Lance. Dragonlance: Warriors of Krynn is a board game designed by Rob Daviau and Stephen Baker that allows the players to jump into a mass battle and make decisions on memorable events during the war.” 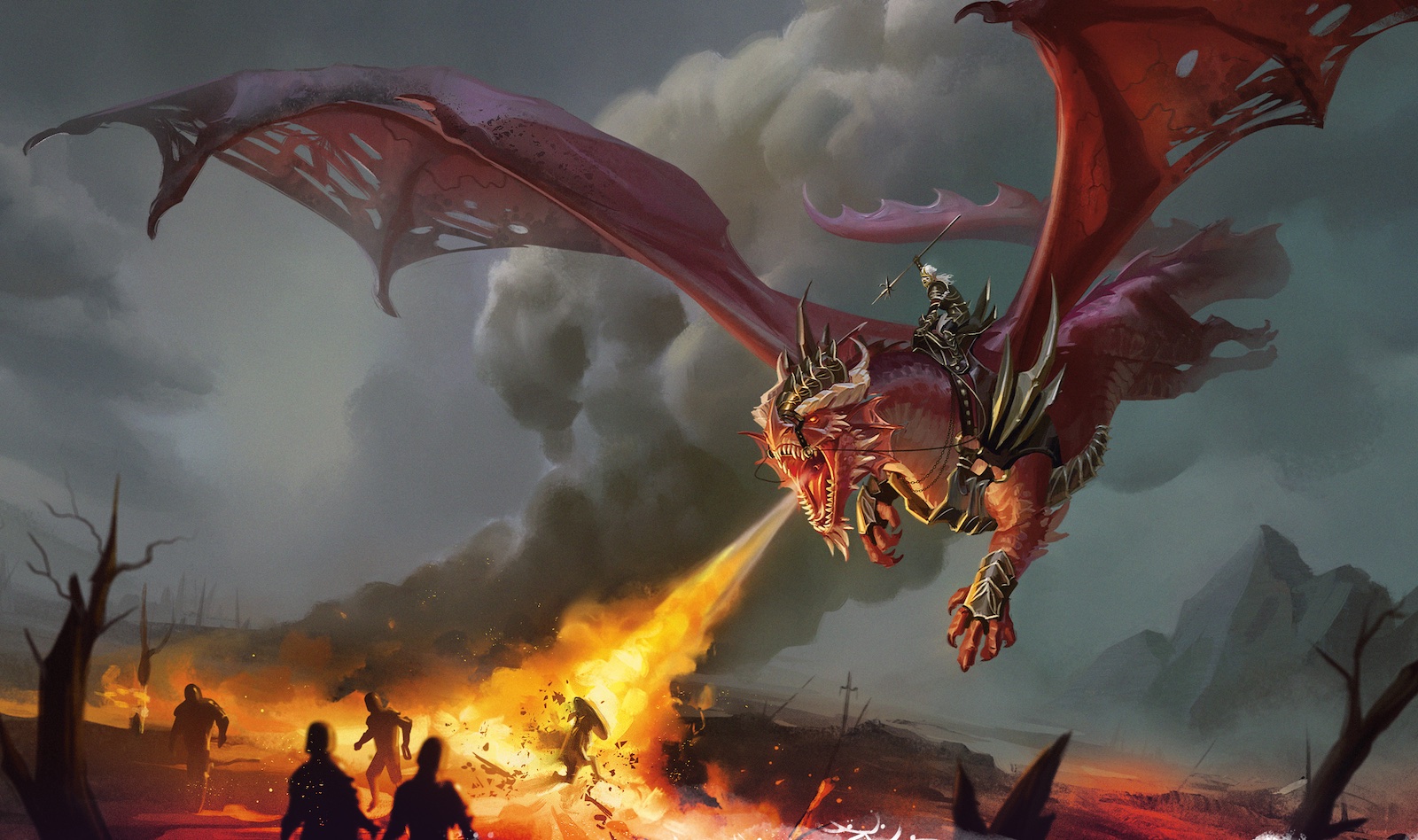 “Fans can choose to play them individually or in conjunction to tell a single engrossing campaign, switching between the D&D adventure and the board game.

Dragonlance is available on Amazon, Barnes & Noble, and D&D Beyond.