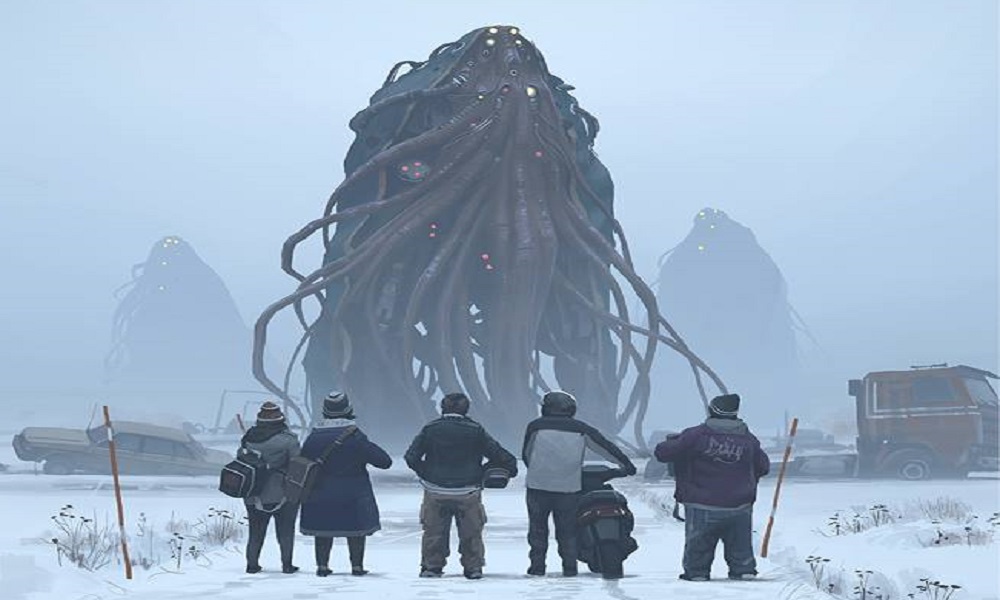 Get ready to grow up, as Simon Stålenhag’s next game from the Tales universe, Things from the Flood, will be released on Kickstarter on September 18. The standalone expansion will share some elements with Tales from the Loop, and players can import their kids from Tales from the Loop into this new game.

Things from the Flood is based on the art book with the same name and thrusts the Tales universe into a grim and bleak alternate 1990s. In this major expansion, fully playable as a complete game, you step into the shoes of teenagers growing up in the midst of a decade of change – and disaster.

Designed by Free League Publishing – the same team that made the Tales from the Loop RPG (winner of five Gold ENnies 2017, winner of three Golden Geek awards 2018), Things from the Flood presents a darker, more mature version of Stålenhag’s hallmark retro sci-fi. Create new Teens or let your Kids from Tales from the Loop grow older. But remember – this time they can die.

Gaming Trend will keep you updated with links to the Kickstarter campaign as it is released. Check out John’s review of the original Tales from the Loop, and stay tuned for more news here on Gaming Trend.