The World Ends With You fans have patiently waited nearly a decade and a half for a true follow up to the acclaimed JRPG, and Square Enix has finally announced that NEO: The World Ends With You will be released for PlayStation 4 and Nintendo Switch on July 27, with a PC version via Epic later this summer. The game will follow a new protagonist as well as some zetta familiar faces as he and his friends tackle the Reapers’ Game in order to live again.

SQUARE ENIX® today announced that the action role-playing game NEO: The World Ends with You will release on July 27, 2021 for the PlayStation®4 computer entertainment system and Nintendo Switch™ system and confirmed a PC version of the game will be available on the Epic Games Store this summer. Pre-orders for physical and digital versions for PS4™ and the physical version for the Nintendo Switch™ system versions of the title are available starting today. 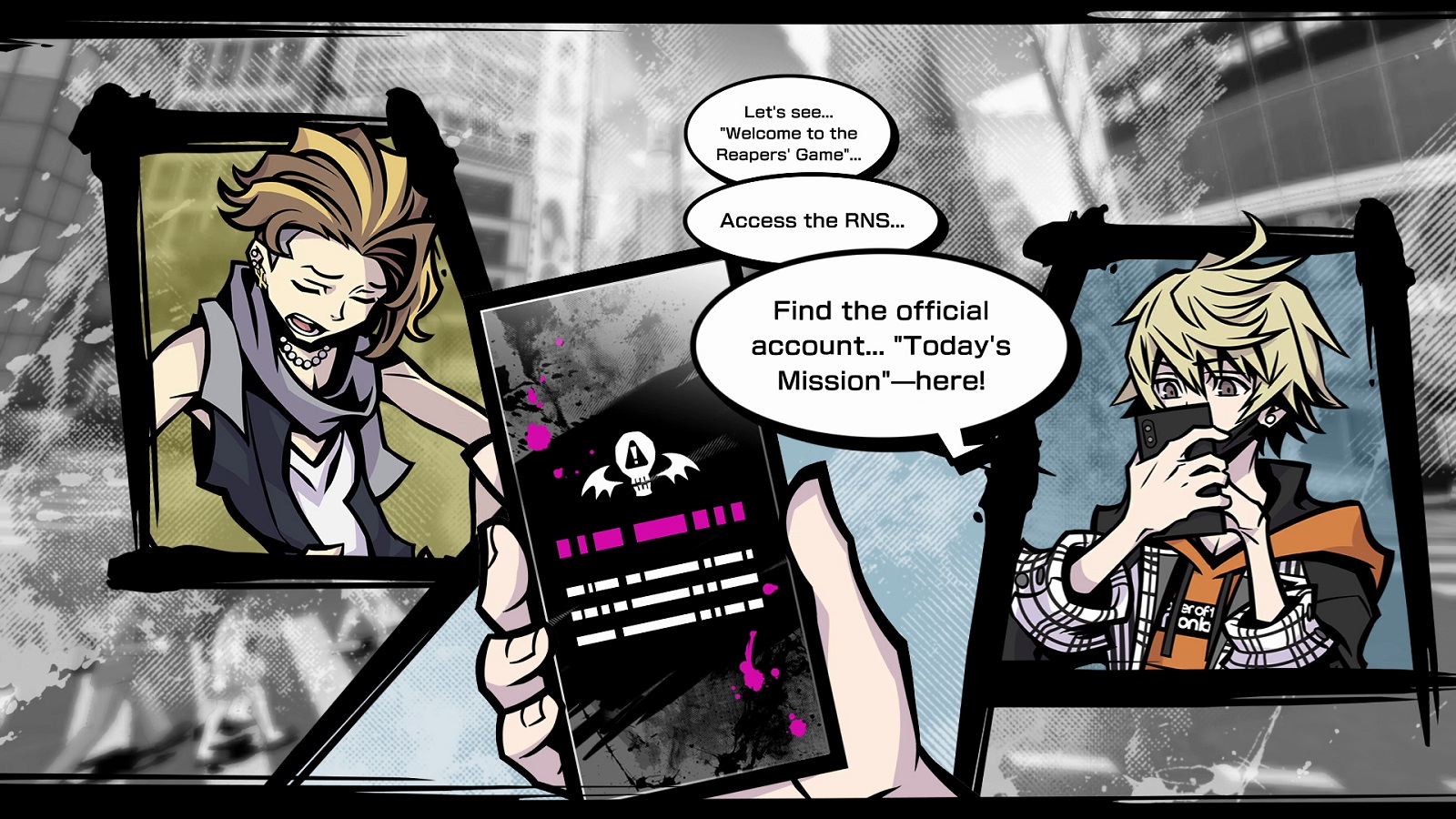 The long-awaited follow-up to the RPG classic The World Ends with You follows protagonist, Rindo, as he explores the heart of Tokyo to uncover the mysteries behind the sinister “Reapers’ Game,” a life-or-death battle for survival in which he has been forced to take part. A new trailer, that debuted today, offers an introduction to a new cast of characters, a vibrant and fashionable equipment system, the game’s hyper-stylish action battle system, and much more.

NEO: The World Ends with You combines a striking, anime-style Shibuya with fast-paced gameplay, an amped-up soundtrack from composer Takeharu Ishimoto (THRILL Inc.), and an intriguing story to create an unforgettable experience. Players can explore and enjoy the sights, sounds, and culture of this bustling city, fight monsters alongside their allies in flashy battles, and complete missions as they learn more about the “Reapers’ Game” and fight to change the fate they’ve been handed.