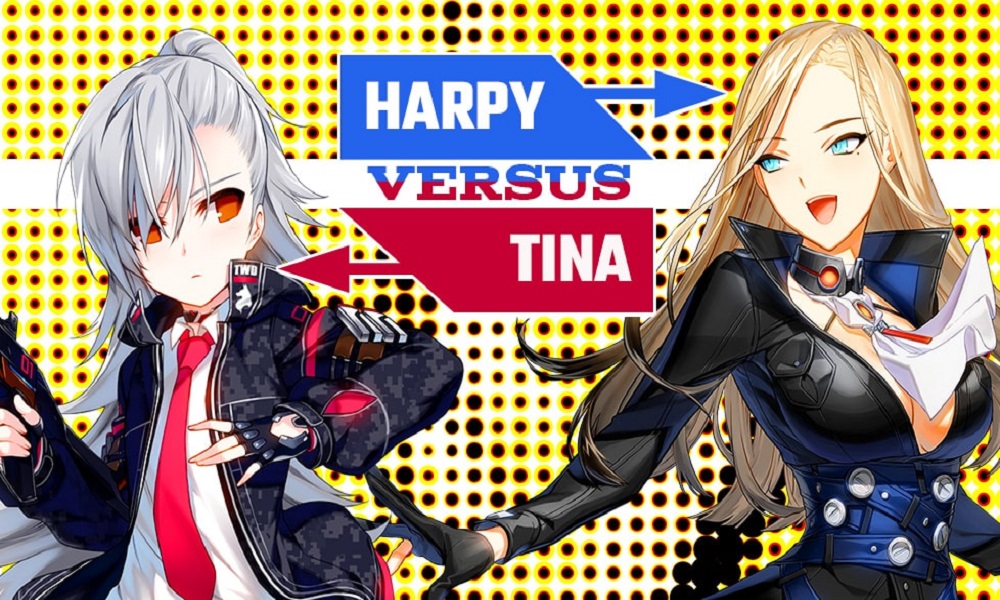 You gotta fight for your right to party with another player as En Masse Entertainment has announced a new community event to select the next playable Wolf Dogs character. For the next few days, players will vote on whether Tina or Harpy will be the next character on the Wolf Dogs team, following Nata’s debut earlier.

To cast your vote during this community event, players can use Wolf Dog Cookies to craft either a Tina or a Harpy support box that is worth one vote. You can earn the materials to craft Tina or Harpy support boxes the following ways: through clearing stages, winning PvP matches, and through Daily Login Rewards.

In addition to vote tokens, players can also craft either an 8-Bit Tina or Harpy mask to show their support for their favorite character!

Voting is now open and closes on Wednesday, March 14, at midnight UTC. The results of the community event will be revealed on March 15 and and the chosen character will be available in-game on April 3!

If you’re still on the fence about checking out Closers, read up on our hands-on preview, and stay tuned for more news here on Gaming Trend.