Today, Motion Twin announced that its metroidvania action game Dead Cells has now reached the two million copies sold milestone across console and PC releases. In commemoration of this event, the developer has offered a 20 percent discount for PlayStation 4, Xbox One, and Nintendo Switch versions, as well as the release of the Rise of the Giant DLC for PlayStation 4 and Switch users.

Console players who have beaten the game into submission on at least one occasion will gain access to the Cavern, an entirely new environment filled with entirely new ways to die. Abominable new traps, perilous lava pools await and they are filled with violent new enemies waiting to kill you – including a new boss at the end of the Cavern.

Fans will also be introduced to a shiny new skinning system, which gives players more than 50 new character outfits to enjoy. New loot will drop via classic blueprints from existing enemies in the higher difficulty modes (and bosses, of course.) 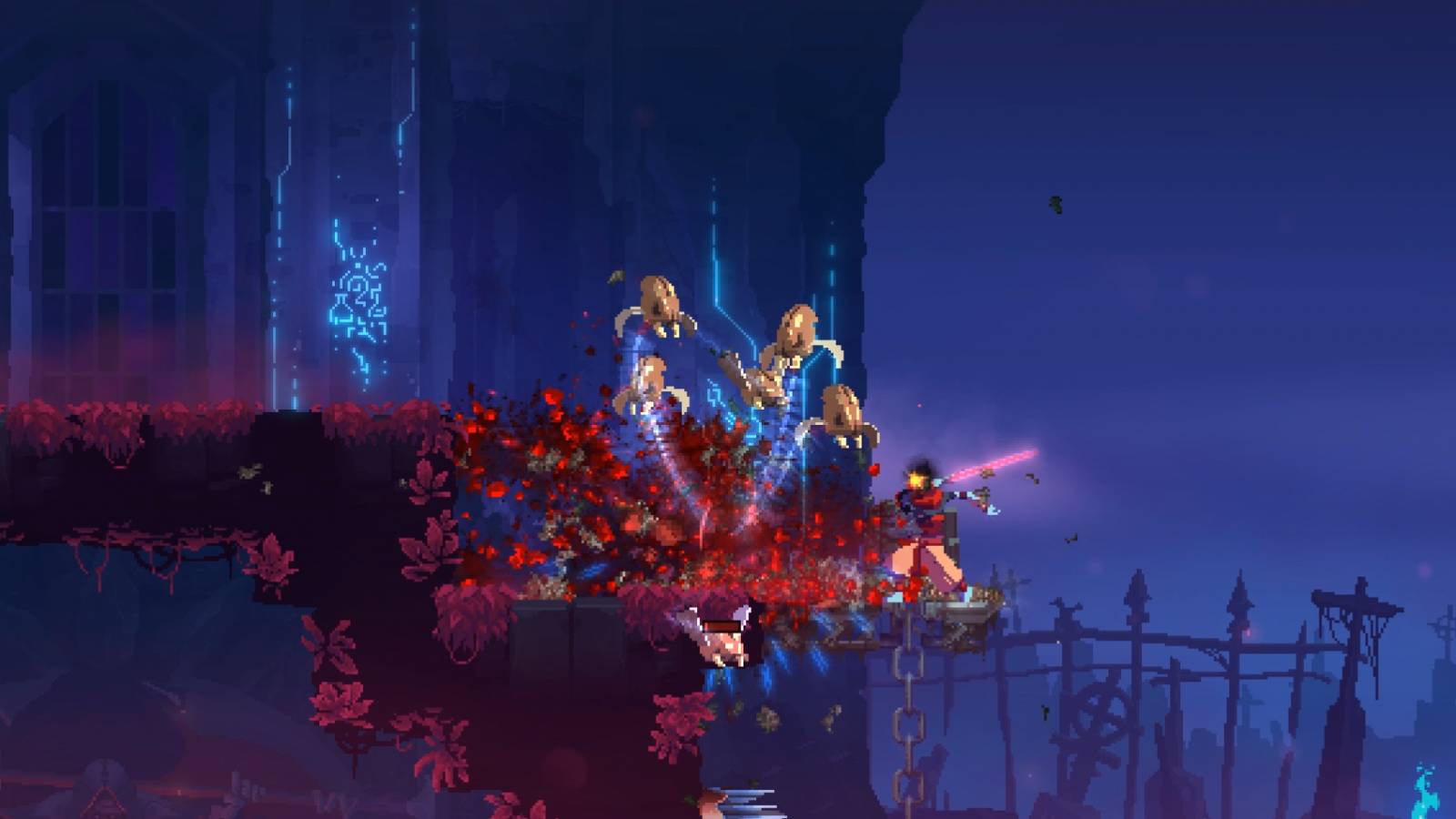 ●       10 new enemy types, many of which can be found in the higher difficulty modes of the game

●       10 new weapons including the Giant Killer, the Boi Axe and the Thunder Shield

●       The old Hunter Grenade door in the Prisoners’ Quarters has been replaced by a new Specialist shop where you can buy the Hunter’s Grenade, skins or a lovely new Map

●       For the most advanced players, Rise of the Giant holds a new hidden level. An entirely new ending to your story will be revealed to those who can beat the crap out of the new boss waiting for you at the end….

Check out the trailer above, read our review of Dead Cells, and stay tuned for more news here on Gaming Trend.