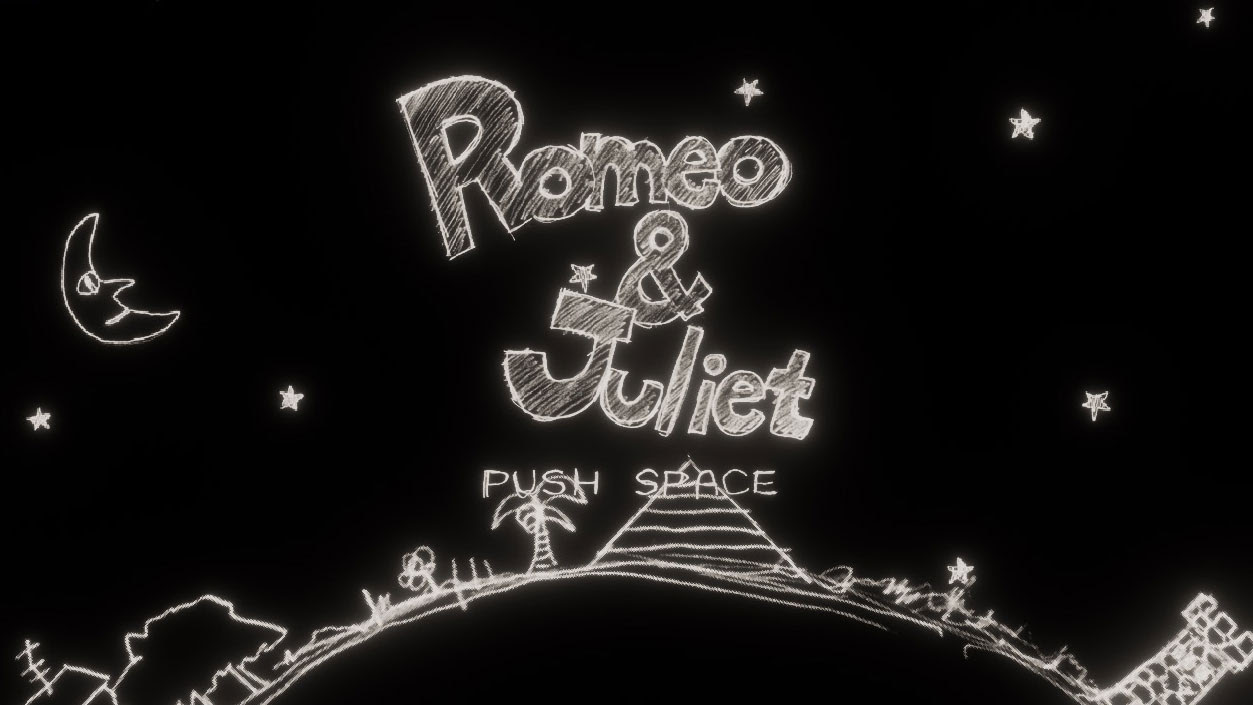 Free stuff is always a good thing in gaming, and Onion Games recently announced a new email newsletter, The Secret Onion Cellar, which will include a host of news and free goodies. Those who subscribe to the newsletter by March 16 will get a free copy of its newest game, Romeo & Juliet.

Tokyo-based indie developers Onion Games (who formerly have worked on games like Little King’s Story, Chulip, and even Super Mario RPG!), are happy to announce the upcoming release of Romeo & Juliet, a free mini-game created by Onion for all subscribers to its new email magazine, The Secret Onion Cellar.

By visiting http://oniongames.jp/cellar/ and signing up for the magazine by Monday, March 16th, players will receive a link to the game as part of The Onion Games Starter Kit, a digital download that will also include a soundtrack sampler, and a pack of new hi-res wallpapers (previewed below) from Million Onion Hotel, Black Bird, Dandy Dungeon and the upcoming Nintendo Switch release of the cult-classic RPG Moon.

Romeo & Juliet is the first Onion Game created entirely by studio head Yoshiro Kimura, who conceived of, designed, and programmed it on his own, including all artwork and sound design. The arcade-like mini-game was created specifically to give away to current fans, and give potential new fans a taste of Onion’s unique style and flavor.