Today, Gerdoo Games announced that the Kickstarter campaign for the social deduction game Republic of Jungle is available now through August 26 with a funding goal of $30,000. The party game will allow up to 10 players to succeed or sabotage political missions as a group, with different players getting enemy leaker and supporter loyalist roles before it begins.

Republic of Jungle is a social deduction party game in the style of Secret Hitler, Avalon, and other hidden role board games with some twists specially designed to enhance the experience on a digital platform. 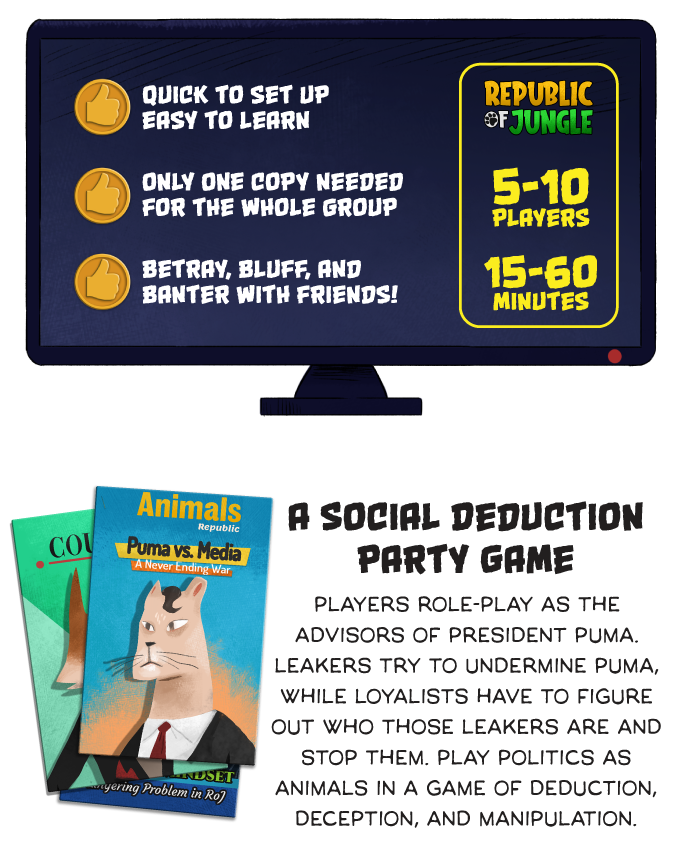 While mechanically similar to games like The Resistance and Avalon, there are plenty of mechanics up Republic of Jungle’s sleeve, including in-game powers that will be granted after decision rounds and specialized roles for leakers and loyalists alike. 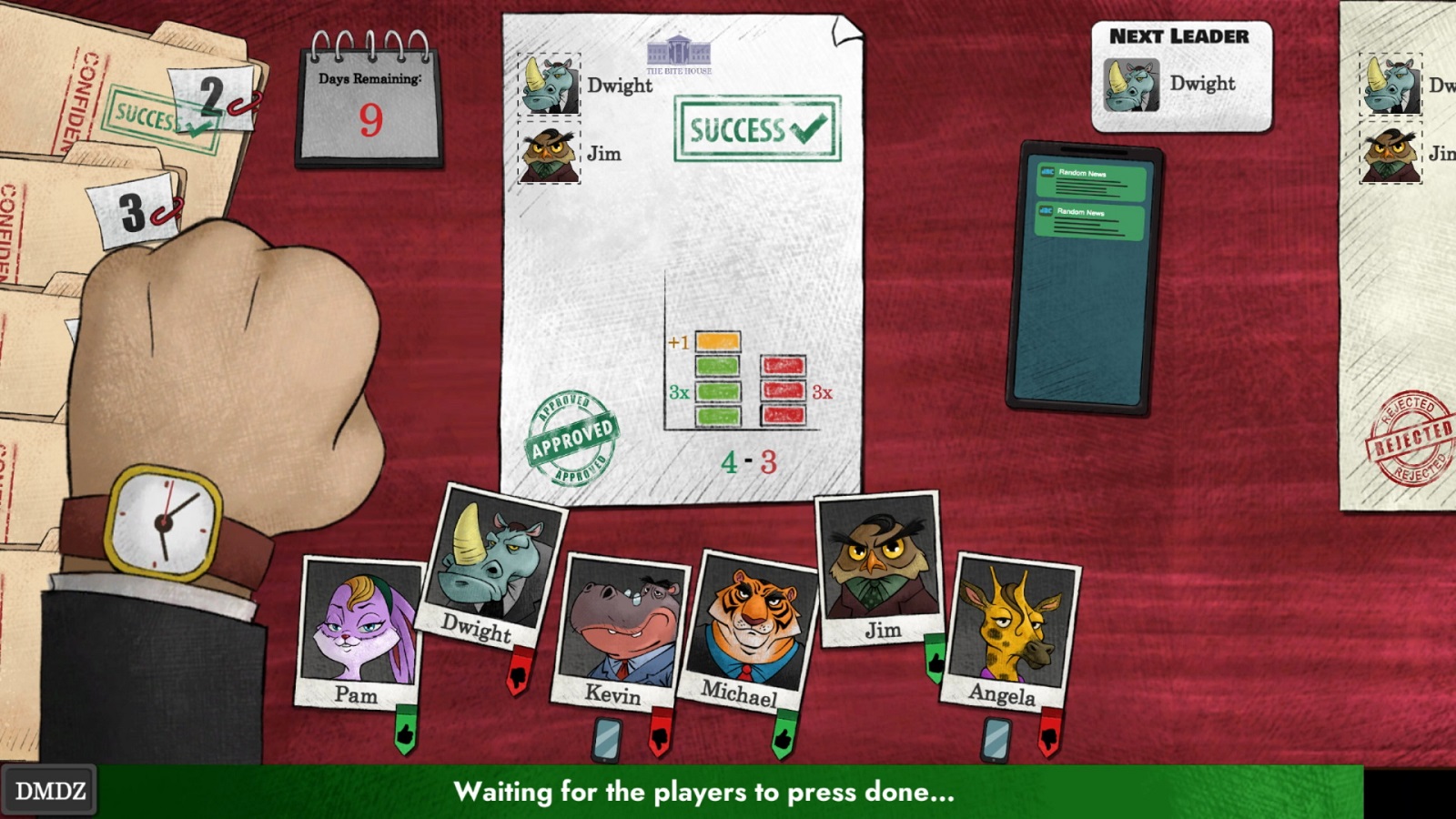 For those that want to back the project, you can do so with a 20 percent early bird discount for the first 24 hours; after that, the $15 tier will provide backers with a copy of the game as well as a beta key. You can also join the developers’ Discord server, which will host regular events and streams during the campaign.

Check out the video above to see how the game is setup, and stay tuned for more news here on Gaming Trend.