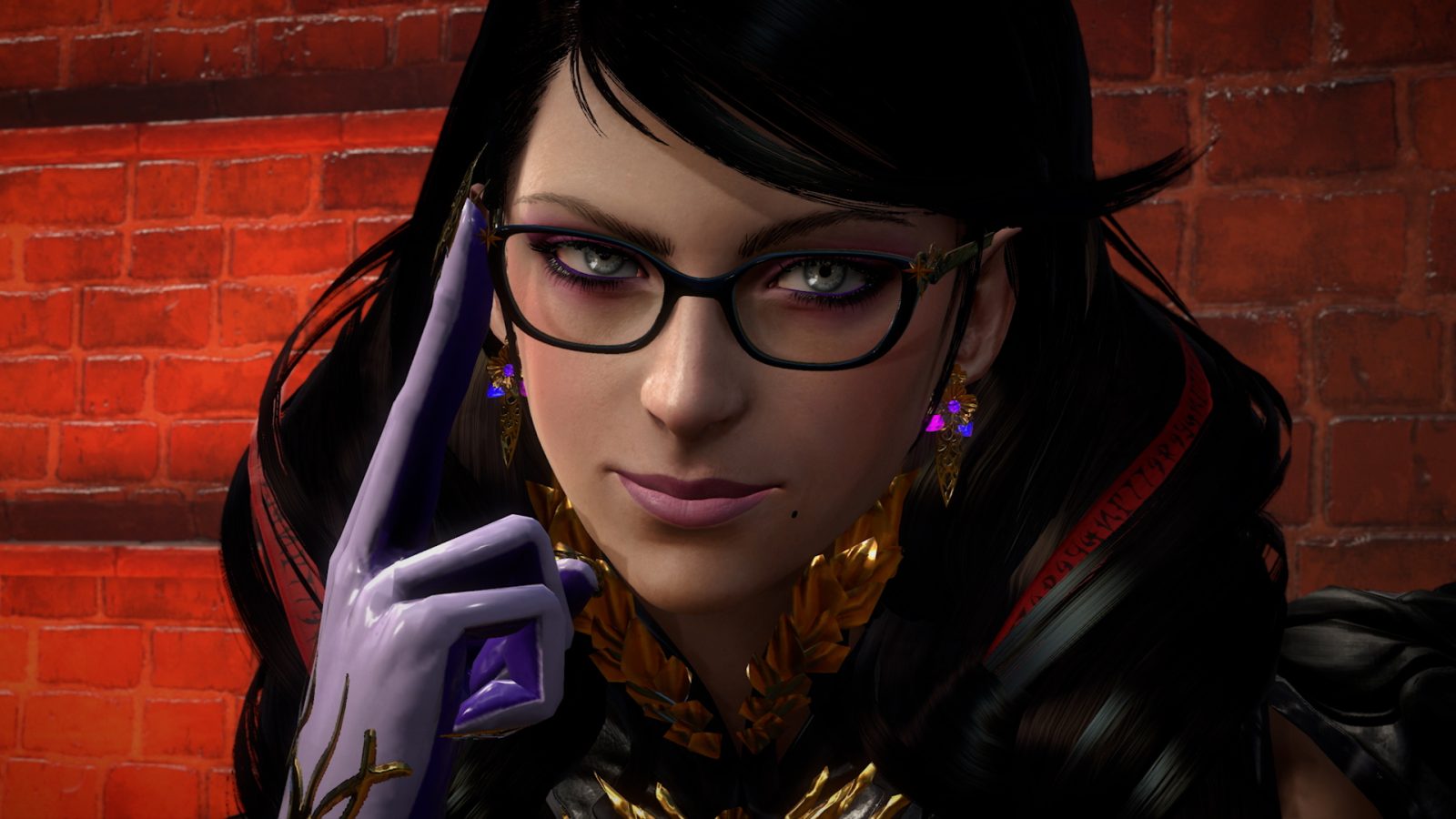 Today, Nintendo and Platinum Games have released the highly anticipated third entry in the Bayonetta series.

The Bayonetta 3 game, which is the latest installment in the action-filled series, launches today for the Nintendo Switch family of systems. With the help of an ensemble of new and returning characters, the Umbra Witch must use her signature weapons and magic arts to take on a new threat across numerous locations.

Luckily, Bayonetta is not alone in her battles against existential danger as she teams up with both familiar faces and a bounty of Bayonettas to help her save the world. From the streets of Tokyo to the mountains of China, the unstoppable Umbra Witch will have to use an arsenal of demonic abilities to defeat her enemies in larger-than-life battles around the world.

As in previous Bayonetta games, players will guide the legendary witch through various levels while fighting waves of enemies and bosses along the way by combining melee and gunplay attacks. 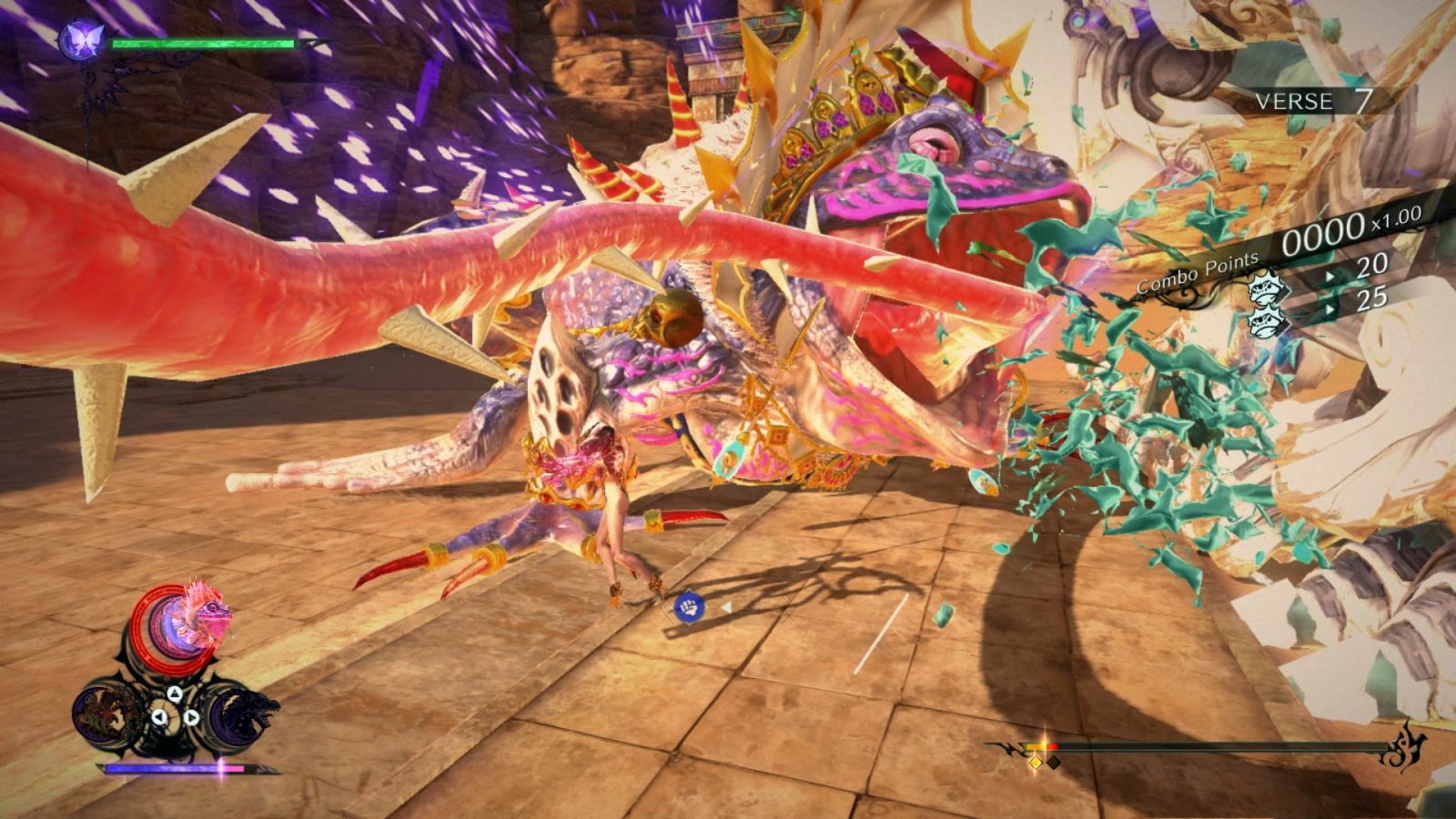 This time, players will also be able to take control of a whole new character named Viola. As a witch-in-training, Viola travels through the Multiverse to take on an important role given to her. Along with using her sword, she is accompanied by a capricious feline demon companion named Cheshire who can be summoned during combat.

Players can freely alternate between Casual, Standard and Expert difficulty modes at any time. A training mode is also available, letting players practice their skills and attacks outside of the story mode.

The Bayonetta 3 game is available now in Nintendo eShop on Nintendo Switch, the My Nintendo Store and select retailers for a suggested retail price of $59.99. 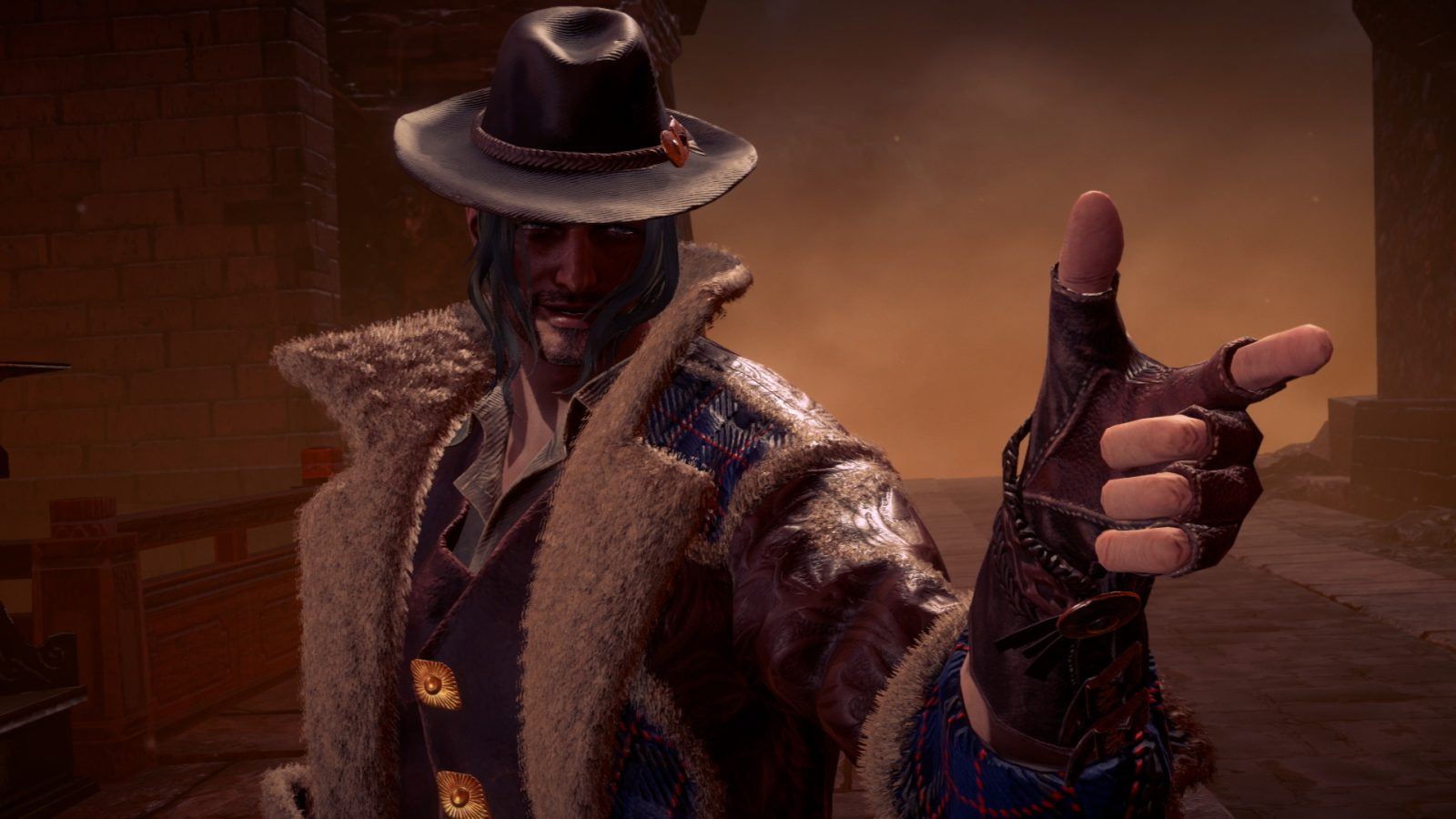 Enjoy your time in the Bayonetta-verse!

–Your friends at Nintendo

For more on Bayonetta 3 and all things gaming, stay tuned to Gaming Trend.