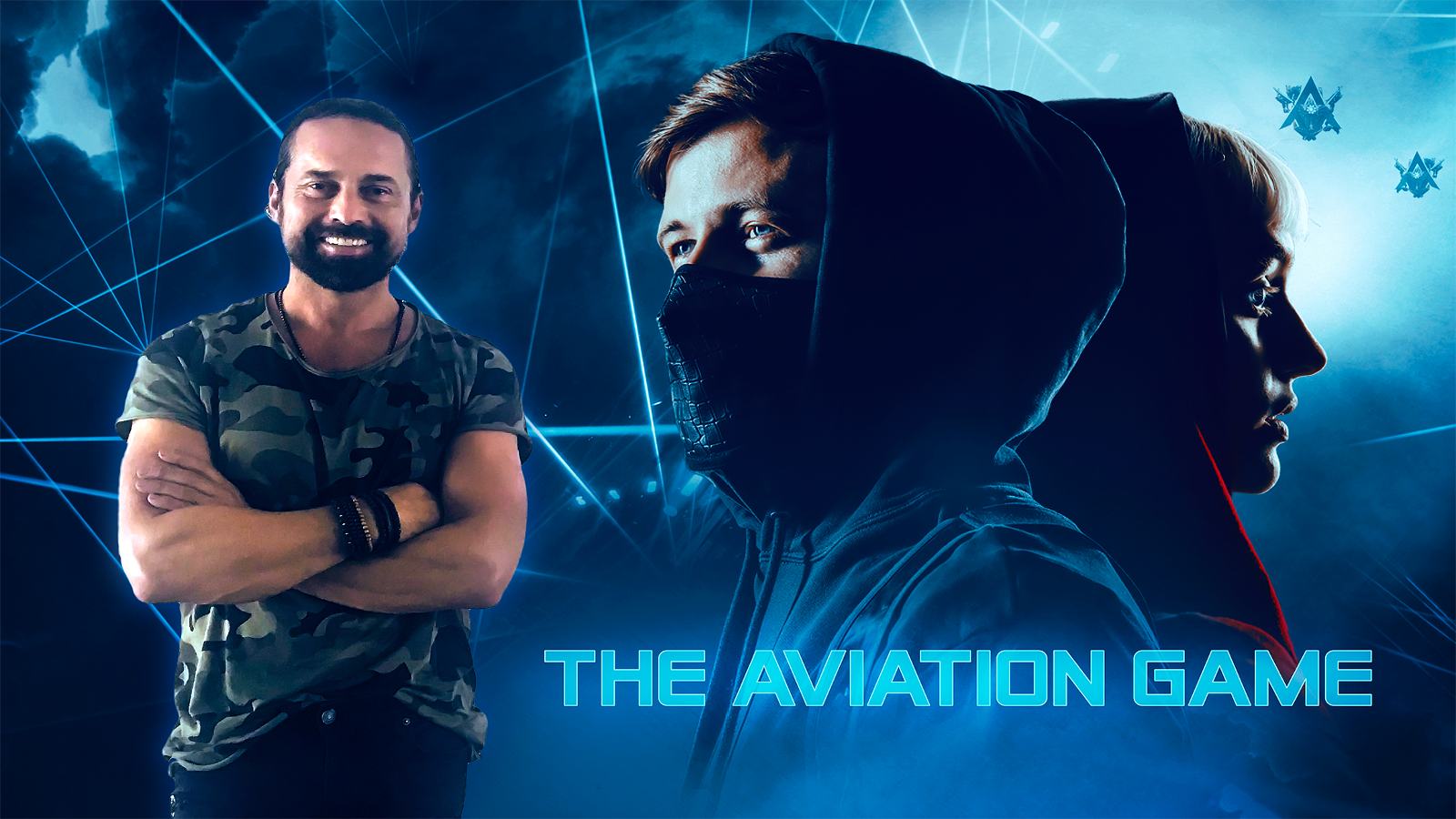 Today, Hello There Games announced that the rhythm game The Aviation Game is now available for mobile devices. The game features a collaboration with DJ superstar Alan Walker, with simple mechanics that are accessible to all.

“THE AVIATION GAME” is Alan Walker’s first mobile game and the next step in the collaboration between the artist and the game studio. Hello There Games has previously released several successful music games in collaboration with EDM artists such as AVICII, Aron Chupa and Cazzette. 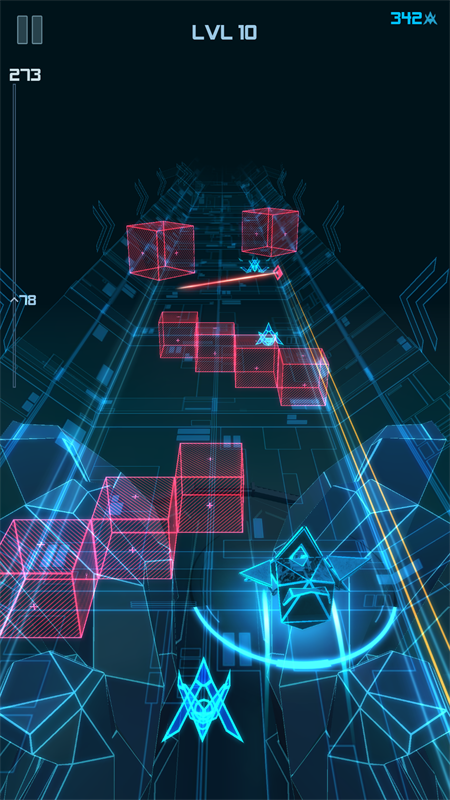 ”Ive always wanted to share my love of gaming with my fans in a bigger way. Now, with the release of The Aviation Game, I get to let everyone into my world a little more. I thought it was the perfect game to launch with, since it’s a tribute to the simpler arcade-style games I loved as a kid.” said Alan Walker.

”Alan has a big and loyal fan base that he wants to deepen his connection to and his novel platform Walker Gaming outlet does just that. We have been working together with Alan for a long time with games and now have the honor of collaborating with Alan in developing The Aviation Game, which we are very proud of”, says Oskar Eklund, CEO and founder of Hello There Games.

The Aviation Game is an arcade-style iOS & Android mobile game, in which the player is challenged to master the AVI-8 drone handling by avoiding the red nexus and malicious red glitches. Once all is completed you are entitled to call yourself an AVI-8 Drone Champion. The gameplay is based on The Aviation Movie, an immersive, episodic concert film dropping on Walker’s YouTube channel in the coming weeks. Released on May 14th in conjunction with Walker ́s single “Believers,” the game also includes music inspired by the song.