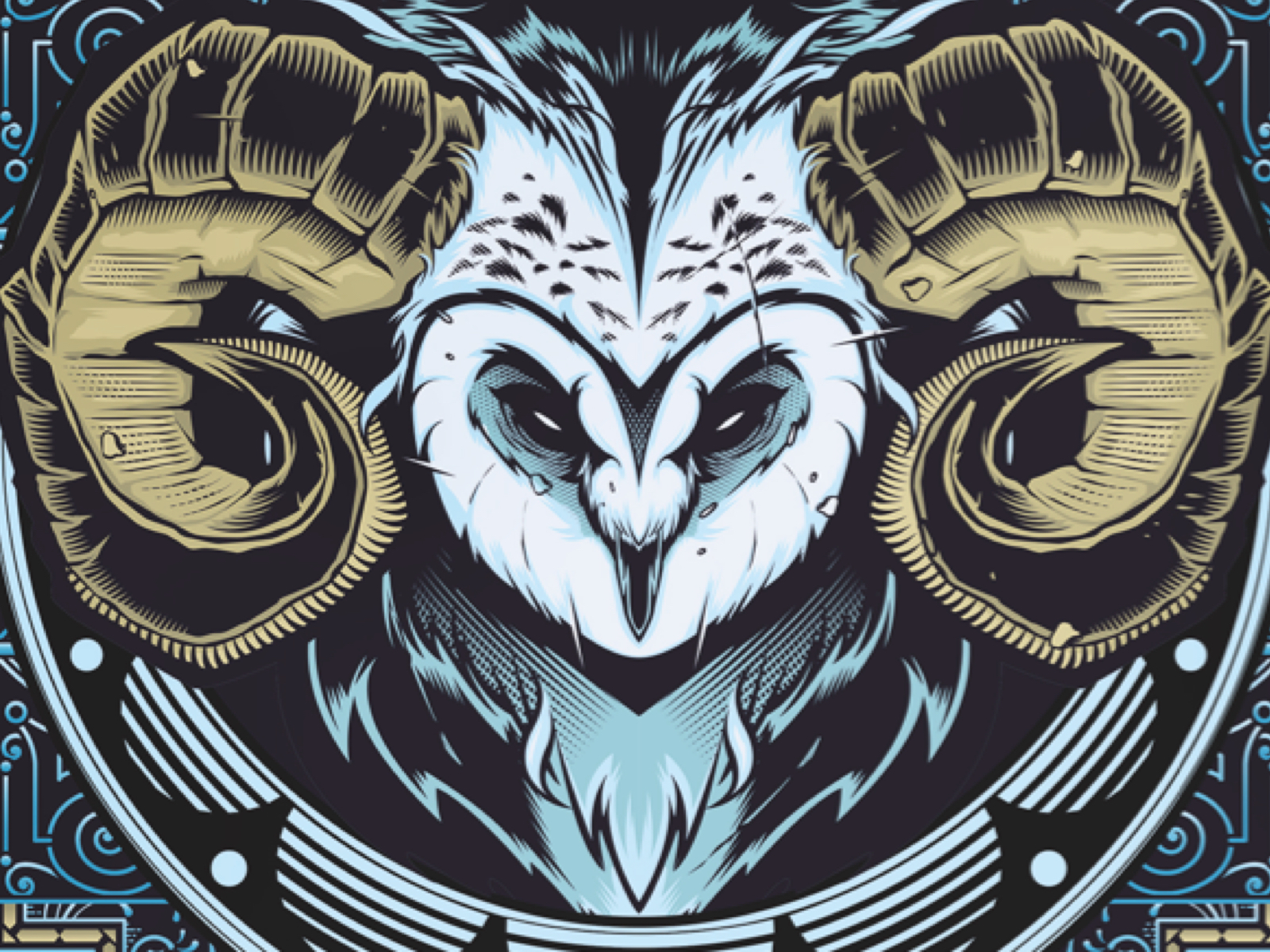 Announced during the D&D 2020 Roll w/Advantage kickoff, the new adventure takes us to one of the most storied locations in the Forgotten Realms:

Adventure to Icewind Dale, the beloved setting made famous by Drizzt Do’Urden and the Companions of the Hall and experience D&D in a way that you’ve never seen before.

This tale of dark terror revisits the forlorn, flickering candlelights of civilization known as Ten-Towns and sheds light on the many bone-chilling locations that surround these frontier settlements. A thrilling Dungeons & Dragons® adventure for characters of levels 1–12.

Rime of the Frostmaiden is a horror adventure that takes place a full century after the events chronicled in R.A. Salvatore’s classic Icewind Dale and Dark Elf trilogies, and the land near the Spine of the World is afflicted with what appears to be a neverending winter. Chris Perkins, Jeremy Crawford, and Ray Winininger, who developed the adventure, told us that they were influenced heavily by such horror classics at John Carpenter’s The Thing, The Shining, and even the original Alien (among others). Secrets and suspense are a key part of Rime of the Frostmaiden. 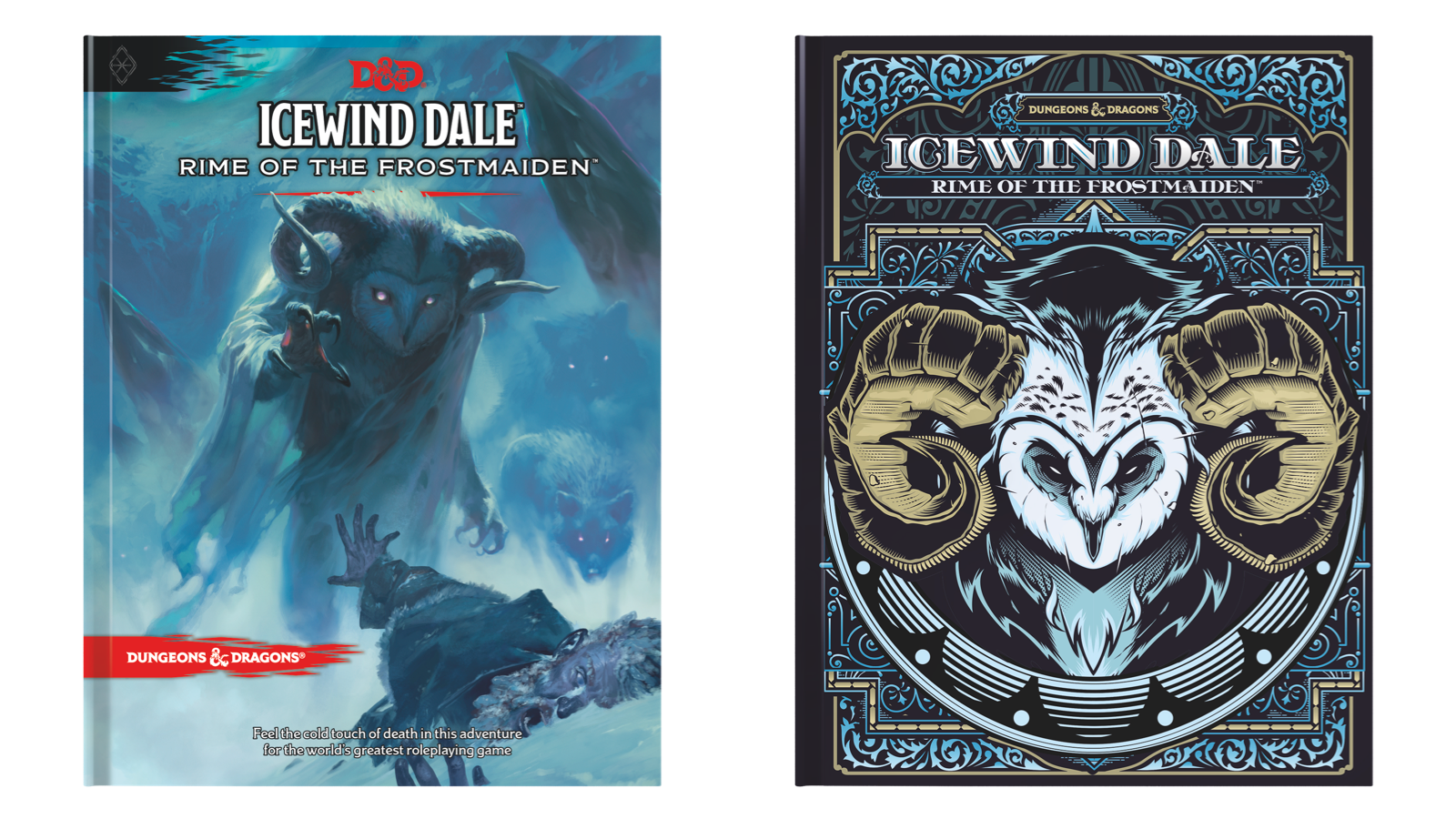 Expect some minor tweaks to the Goliath race, and a new multi-quest system helps reinforce non-linear progression through the adventure, giving players and DMs more flexibility. In fact, they’ve made it even easier for DMs to cherry-pick what they want and incorporate it into their campaigns. Think sandbox-style play rather than the typical on-rails we see in some of these adventures.

Of course it’s not a 5e adventure release without a corresponding Dice & Miscellany set:

Planning an expedition to Icewind Dale? Prepare for a cold reception by arming yourself with dice that bring the heat.
• Eleven dice (two d20s, one d12, two d10s, one d8, four d6s, one d4)
• Player-friendly foldout map of Icewind Dale and Ten-Towns (10.5” × 15.75”)
• Durable, felt-lined box that functions as two dice trays
• Twenty double-sided cards with descriptions and illustrations of characters and creatures one might encounter in Icewind Dale. 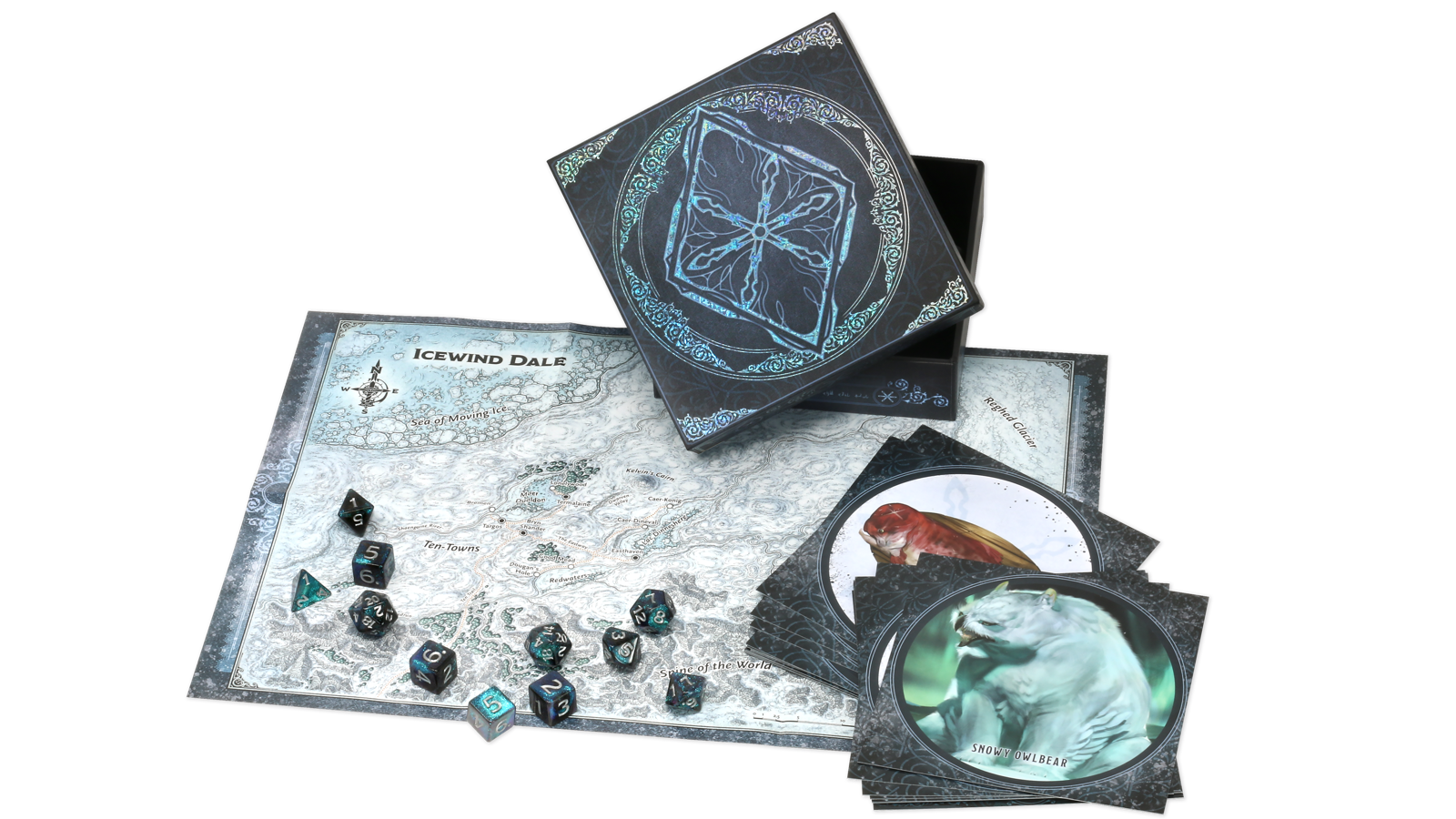 While the dice in these sets have always been great, the felt-lined boxes that they’ve started including are really nice, and the added theme lore is icing on the cake.

Icewind Dale: Rime of the Frostmaiden and the Dice & Miscellany set release worldwide on September 15th. 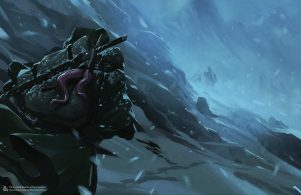 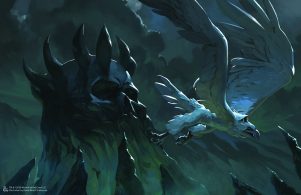 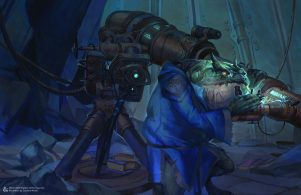 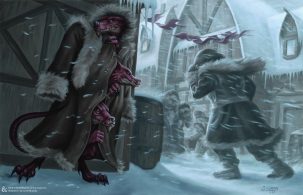 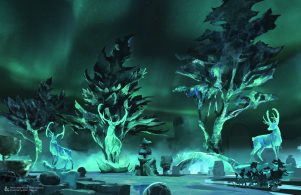 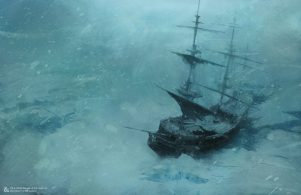 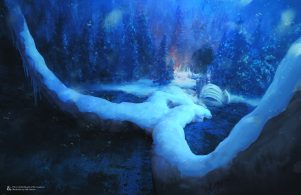 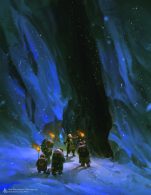 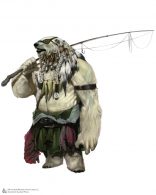 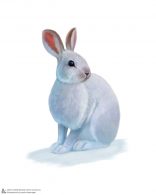