Earlier today, Grounding Inc announced that its rhythm VR game Space Channel 5 VR: Kinda Funky News Flash will head to the PlayStation 4 on February 25. The game will come on the heels of the franchise’s 20th anniversary last December, and will also include a mix of new and returning voice actors.

Grounding Inc. (Headquarter: Minato-ku, Tokyo CEO: Mineko Okamura) is excited to announce that the long-awaited new entry into the Space Channel 5 franchise is releasing on February 25th, 2020 in North America, Central, and South America, and February 26th in Japan, Europe, and Oceania. Space Channel 5 VR: Kinda Funky News Flash! will be available as a PlayStation® VR (PSVR) downloadable software at launch on the PlayStation™Store for $39.99 USD (¥3980). This is the first standalone game from Sega’s music and dance-themed masterpiece franchise to be released in 18 years, which also celebrated its 20 year anniversary on December 16, 2019.

Members of the original development team have returned to usher Space Channel 5 into a new decade. Space Channel 5 VR: Kinda Funky News Flash! is set in “Space Channel 5,” the premiere space TV station of the 25th Century. For the first time, the player will physically join senior reporter Ulala as a rookie, by dancing, posing, and grooving while holding PlayStation®Move motion controllers. Returning cast members join brand new characters in new stages and music for a groovin’ good time.

The English voice cast includes Cherami Leigh taking over the lead role as Ulala, and Tom Clarke-Hill returning to reprise his role as Jaguar. Other cast members include Cassandra Lee Morris as newcomer Kell and Greg Chun as the being terrorizing the galaxy, Glitter. 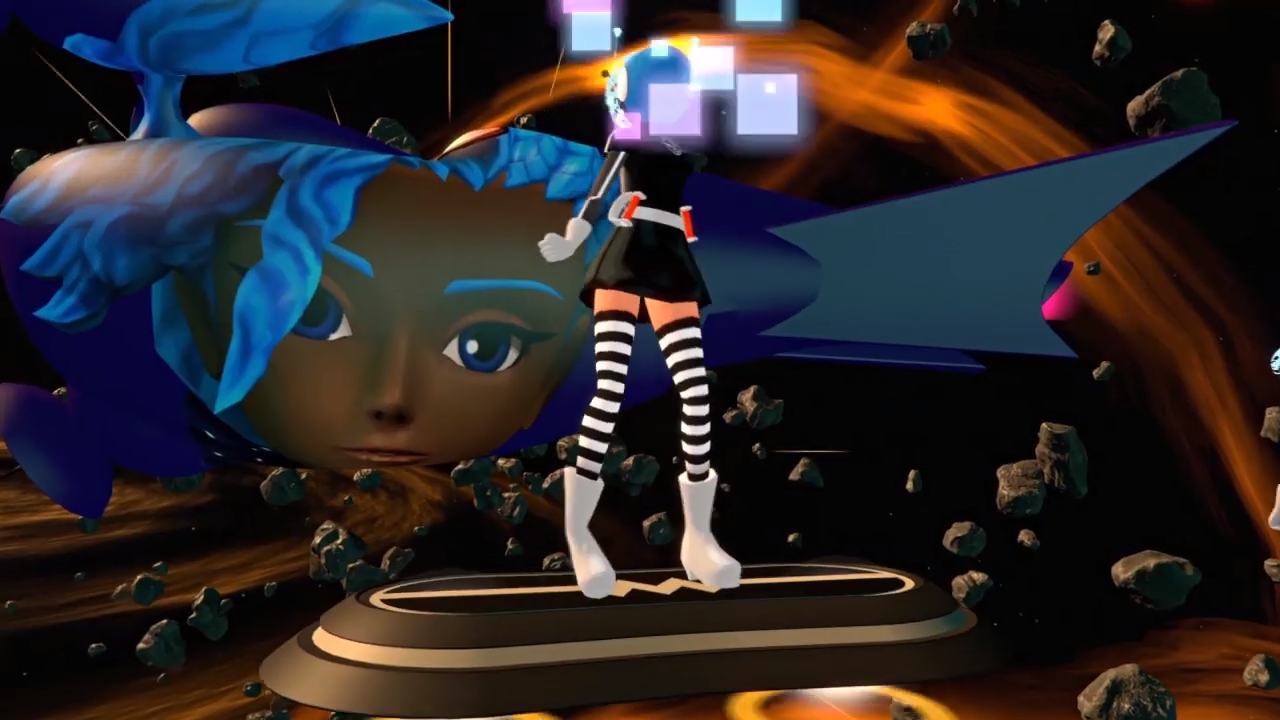 A live music event to celebrate the game’s release, as well as the franchise’s 20th anniversary, will be held in Shibuya, Japan on March 27, 2020. “Space Channel 5 Ukiuki Music Festival” will feature live DJs, a performance by a horn section, dance performances by the Ulala’s very own choreographer, a talk with Yuki Nakajima, one of the voice actors from “Space Channel 5 VR,” and more. Space Channel 5 VR will be playable at the event, joining merchandise booths, never-before-seen artwork displays, and an auction for rare items all before the main event starts. Tickets are available on through Lawson Ticket only and is on sale now.