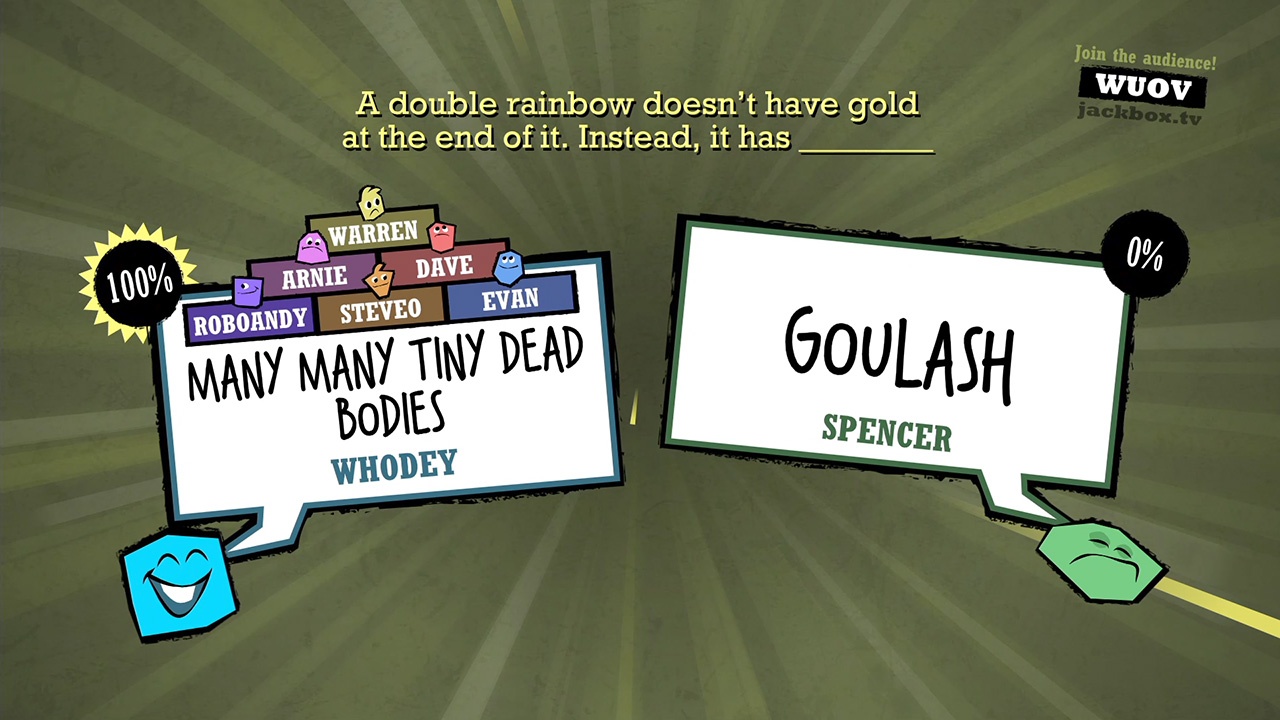 It’s a party every day as Jackbox Games announced that two standalone games from its Jackbox Party Pack Series, Quiplash and Fibbage XL, are now available on the Nintendo Switch. Priced at $9.99 each, this offers an affordable and quick way for those who want a small taste of the craziness that is Jackbox.

Jackbox Games, creator of hilarious party games like YOU DON’T KNOW JACK, has released standalone editions of two of its greatest fan-favorite sensations on Nintendo Switch — Quiplash and Fibbage XL. These must-have titles can be played using your phone and tablet as controllers and are available today for $9.99 each on the Nintendo eShop. 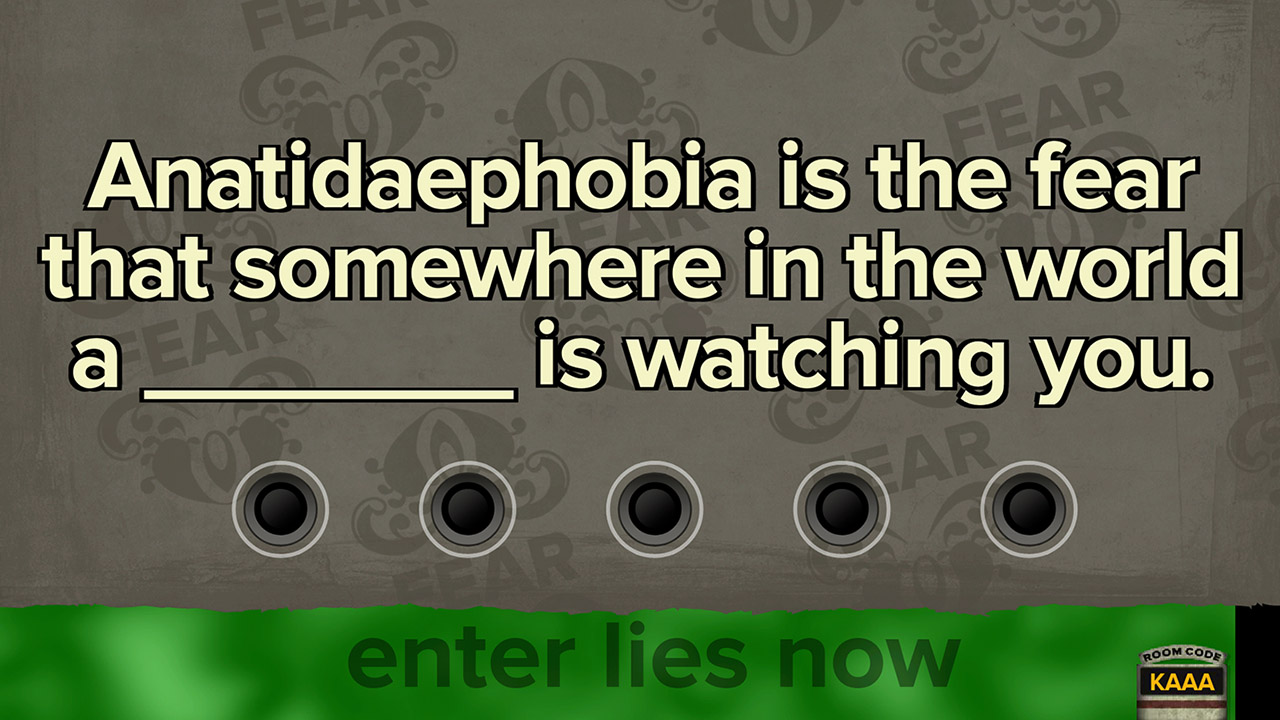 “Our fans love playing Jackbox games on the Nintendo Switch, and we’re excited to bring two of our most beloved franchises to the platform as standalone titles,” said Mike Bilder, CEO of Jackbox Games. “If you haven’t tried one of our games before, Quiplash and Fibbage are great places to start.”

This news follows several recent developments and updates from Jackbox Games, including the conclusion of Celebrity Jackbox: Games & Giving, a livestream entertainment series which delivered over $1M in donations to charities impacted by COVID-19. Jackbox Games has also recently announced four of the five upcoming games (Quiplash 3, The Devils and the Details, Talking Points and Champ’d Up) in The Jackbox Party Pack 7, coming this fall to major digital platforms.