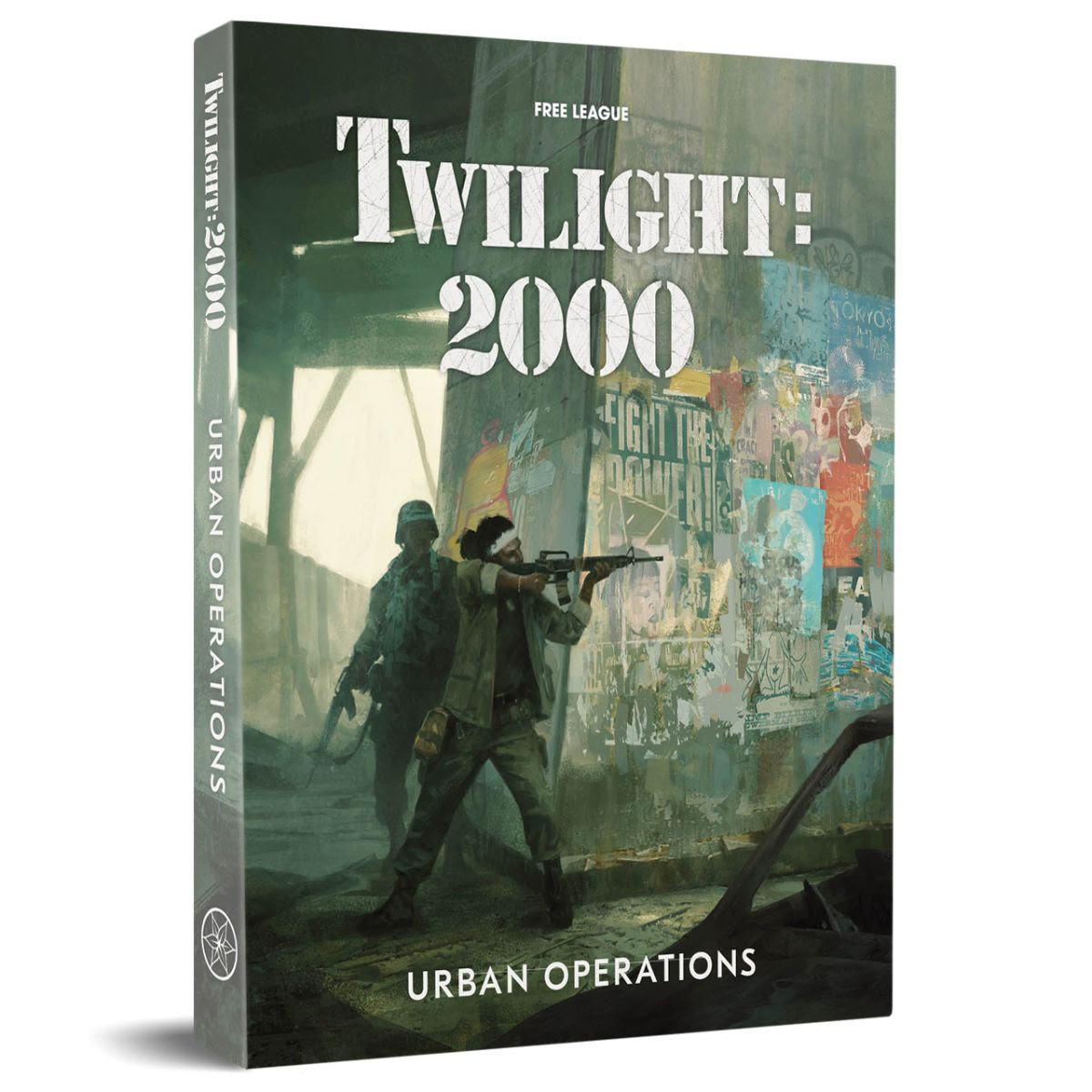 Are you ready to jump back in to the darkest point in human history with the threat of utter destruction on the horizon from the horrors of WWIII? You are? Good, because the folks at Free League Publishing have announced their first new expansion for their newly released edition of the RPG classic Twilight: 2000. With Urban Operations, your survivors can now enjoy walking the streets of cities that have been ravaged by war in a society on the verge of collapse! 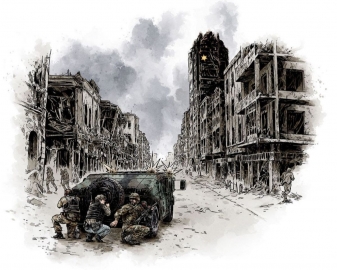 Twilight: 2000 – Urban Operations is a modular expansion focused on cities. The expansion is loosely based on the classic module Free City of Krakow for the first edition of Twilight: 2000 RPG, but designed to be used in any city environment. Krakow is described in it as one example town, another being Karlsborg in Sweden. 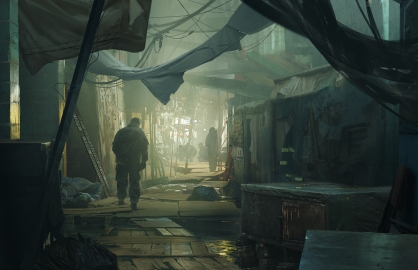 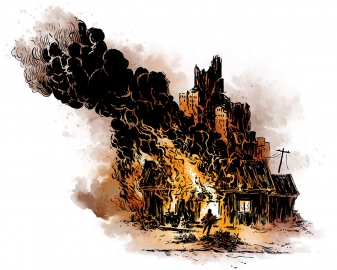 So grab your go-pack and your most trusty rifle that you’re almost positive won’t jam on you again because it’s almost time to head into what’s left of the big city. You can preorder the Urban Operations expansion of Twilight: 2000 (which will come with complete pdf before the physical edition ships) soon on the Free League online storefront. For more news on Twilight: 2000 and everything else within the gaming sphere, stay right here on Gaming Trend.