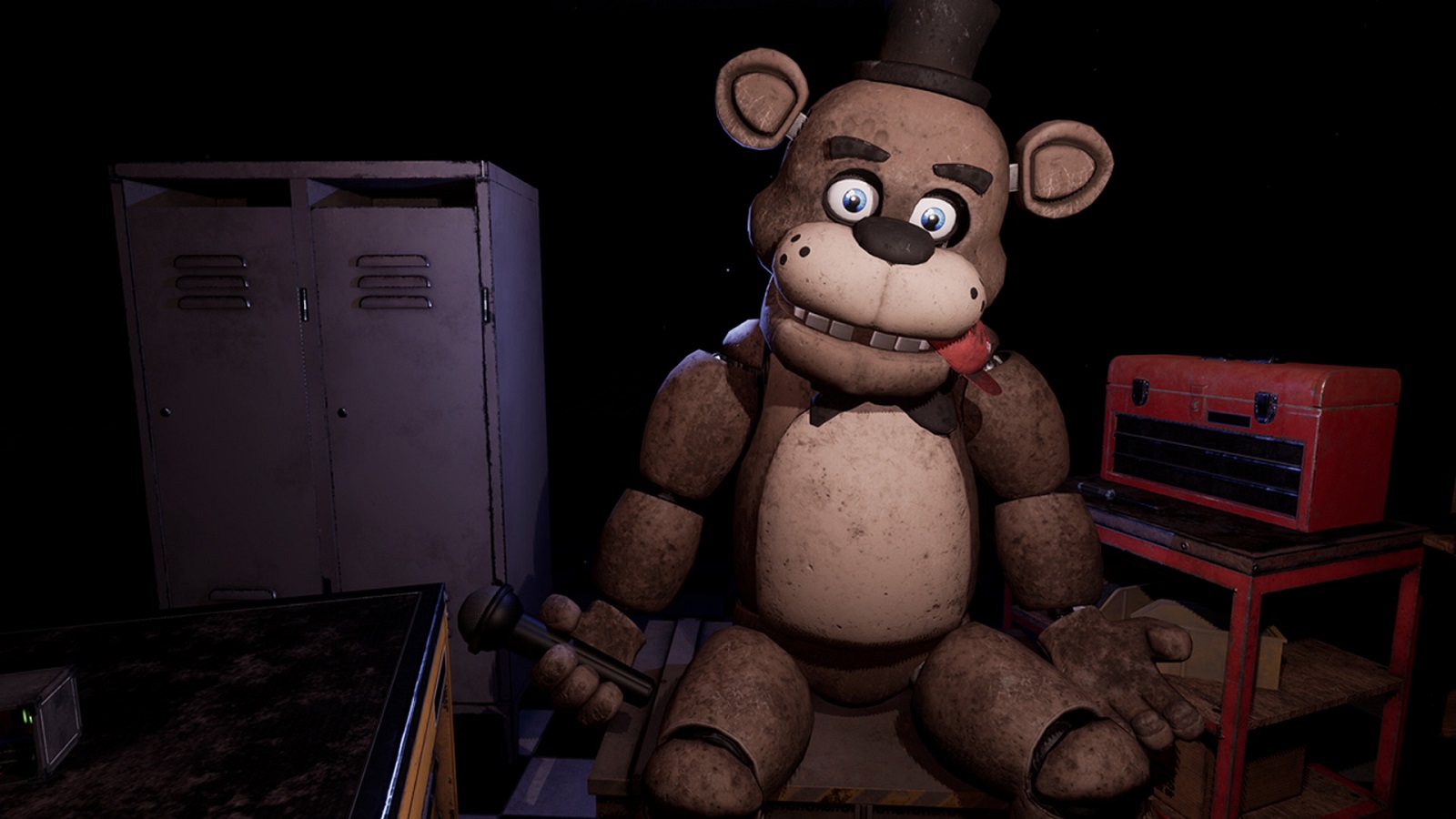 Remember that mysterious trailer unveiling details for Five Nights at Freddy’s VR: Help Wanted for this spring? Well, it’s available now, as Lionsgate has worked with Scottgames, Steel Wool Games, and Striker Entertainment to release the VR adaptation of the Five Nights at Freddy’s series on PSVR, HTC Vive, and Oculus Rift. The game comes on the heels of the upcoming fifth anniversary of the franchise, and will come with all your favorite friends from Freddy Fazbear’s.

Set “Where fantasy and fun come to life,” Five Nights at Freddy’s VR: Help Wanted places players right in the middle of the night shift as security guards, facing their deepest fears of trying to survive the night against killer animatronics. Surviving won’t be easy as fan favorites Freddy Fazbear, Bonnie the Bunny, Chica the Chicken, Funtime Foxy and the rest of the killer characters want nothing more than to make sure players don’t make it until sunrise. 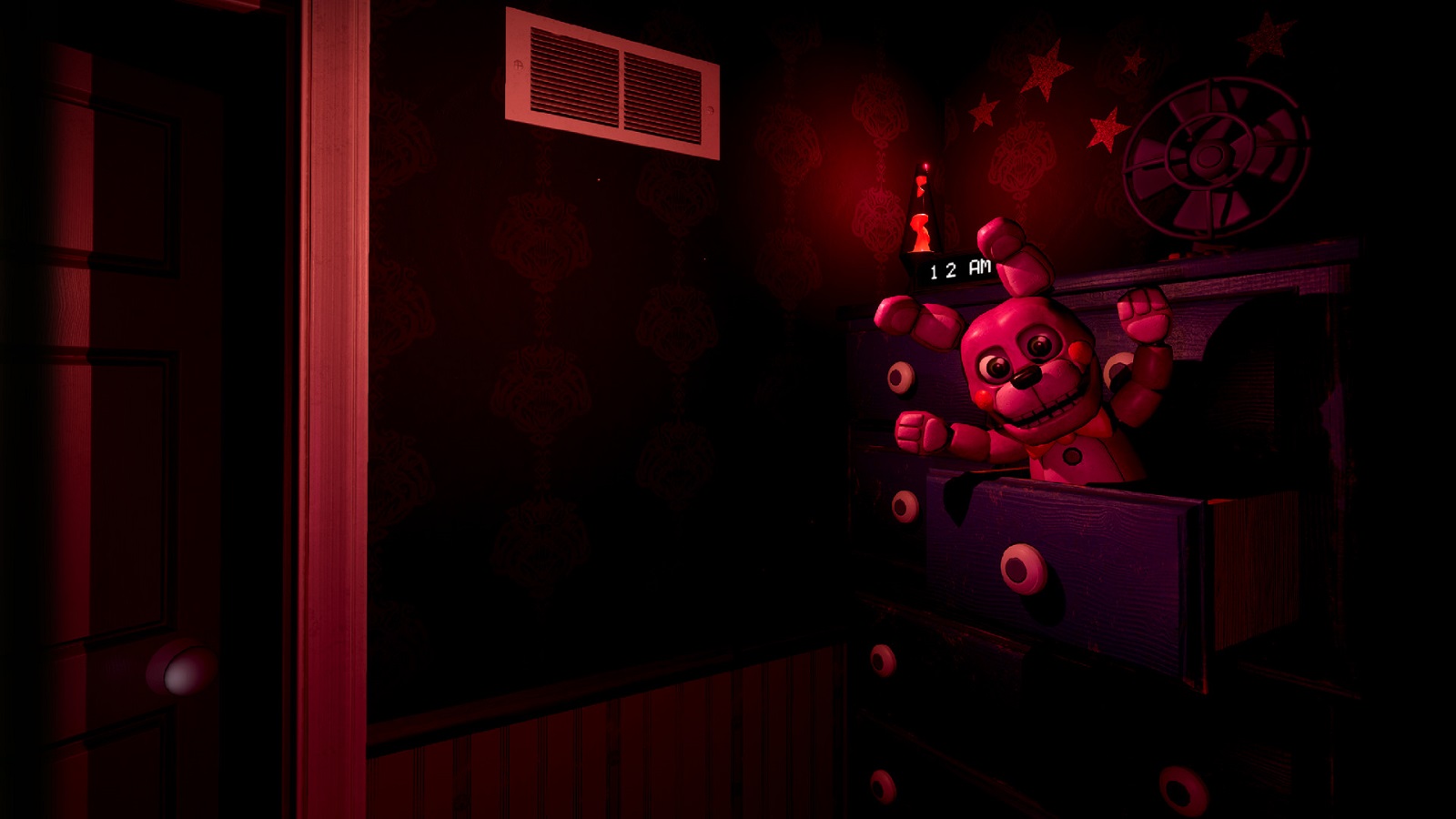 Five Nights at Freddy’s VR: Help Wanted will allow players to solve terrifying new puzzles and navigate nerve-wracking turns from the original games in horrifying new ways. By paying attention, players may find new surprises never seen before in the Five Nights at Freddy’s world. In addition to new challenges, players can earn rare collectibles, and relive their favorite scenes from classic titles as they have been entirely remade for a fully immersive VR experience.