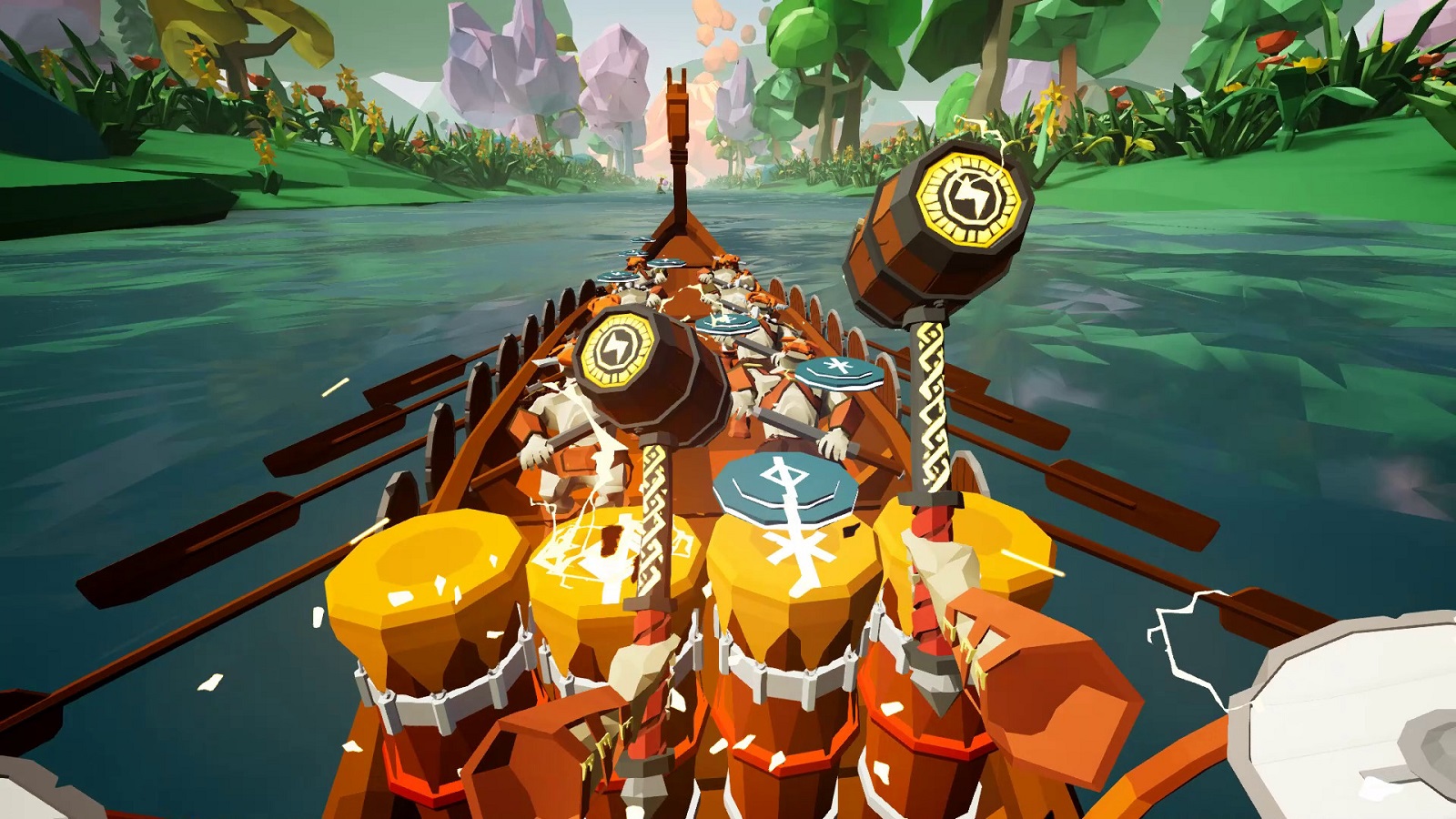 WanadevStudio announced that it will release the full version of rhythm game Ragnarock VR for Steam on July 15. The game will allow players to rock out with a metal soundtrack inspired by classic lore while also using VR mechanics to drum to the beat in first-person.

Building upon the excellent reaction received from VR players during the last six months of early access for this title, French independent studio WanadevStudio is pleased to confirm the release of Ragnarock VR on July 15 on Steam.

Play in VR to the epic rock and metal soundtracks from Alestorm, Gloryhammer or Wind Rose, and feel all the viking power!

Ragnarock is a single-player / multiplayer VR rhythm game in which players take on the role of Viking captains competing against each other in a frenzied longship race. Equipped with their hammers, they must strike the runes in rhythm on a music ranging from Celtic rock to power metal, in order to advance to the finish line. 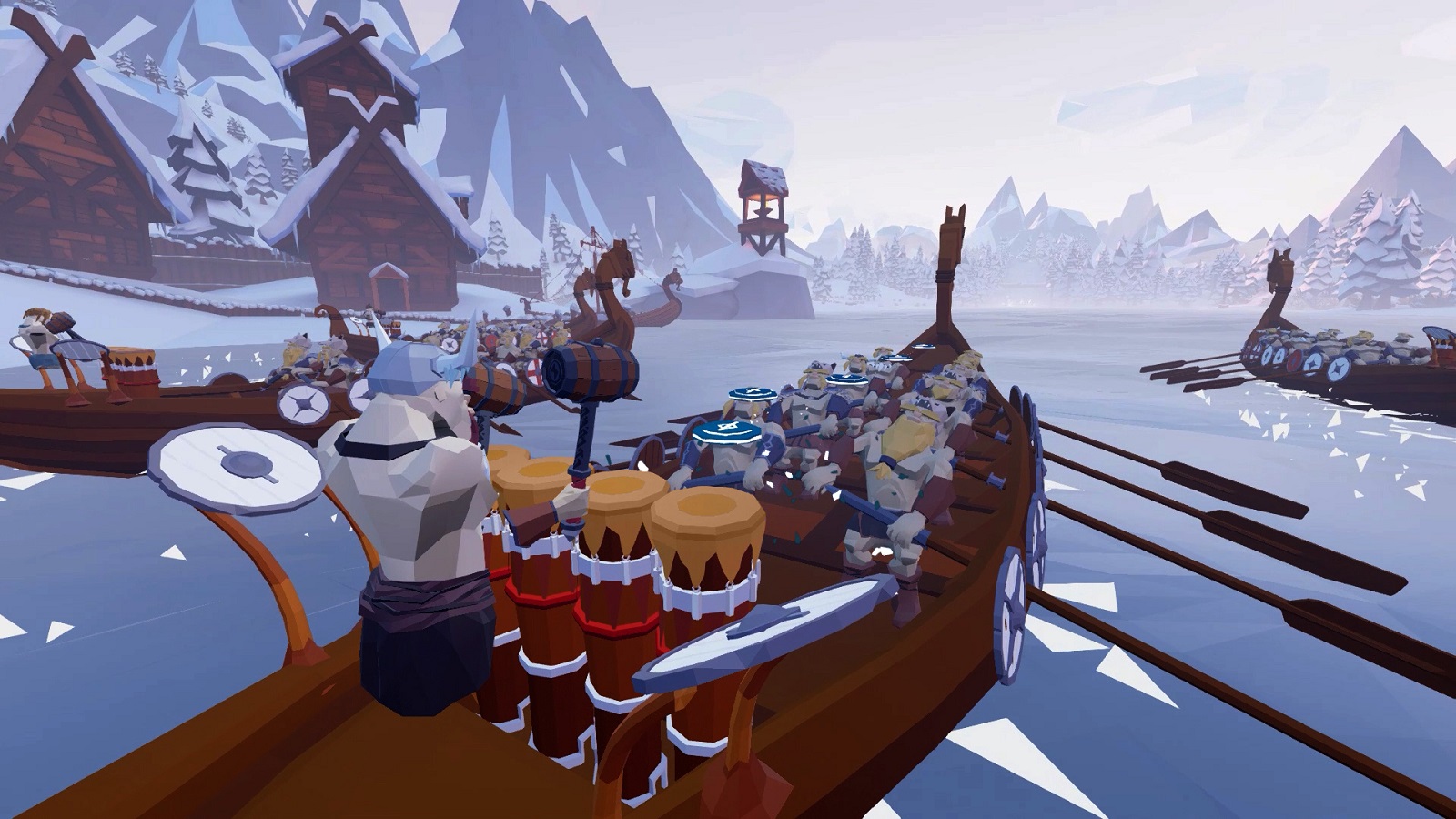 Players sail to Viking lands in a fun and stylized art direction inspired by Norse mythology. Only the most experienced Vikings will be able to collect all the gold medals, beat the best scores, achieve unparalleled combos and put their name on the leaderboard.

Challenge yourself in frenzied real-time races for up to 6 players thanks to the PvP multiplayer mode! The cross-play functionality promises intense games between players of different platforms. In solo mode, the most competitive players will be able to race against ghost ships.