Atomic Mass Games is excited to announce that the X-Men would be joining the fight in Marvel: Crisis Protocol. This new update will add fan favorites like Wolverine, Cyclops and villains which include Magneto and Mystique. These will be available in individual character packs which allows for people to choose who they want to include on their adventures instead of requiring another core box purchase. Their goal is to have these released for the one year anniversary and available Q4 of 2020. 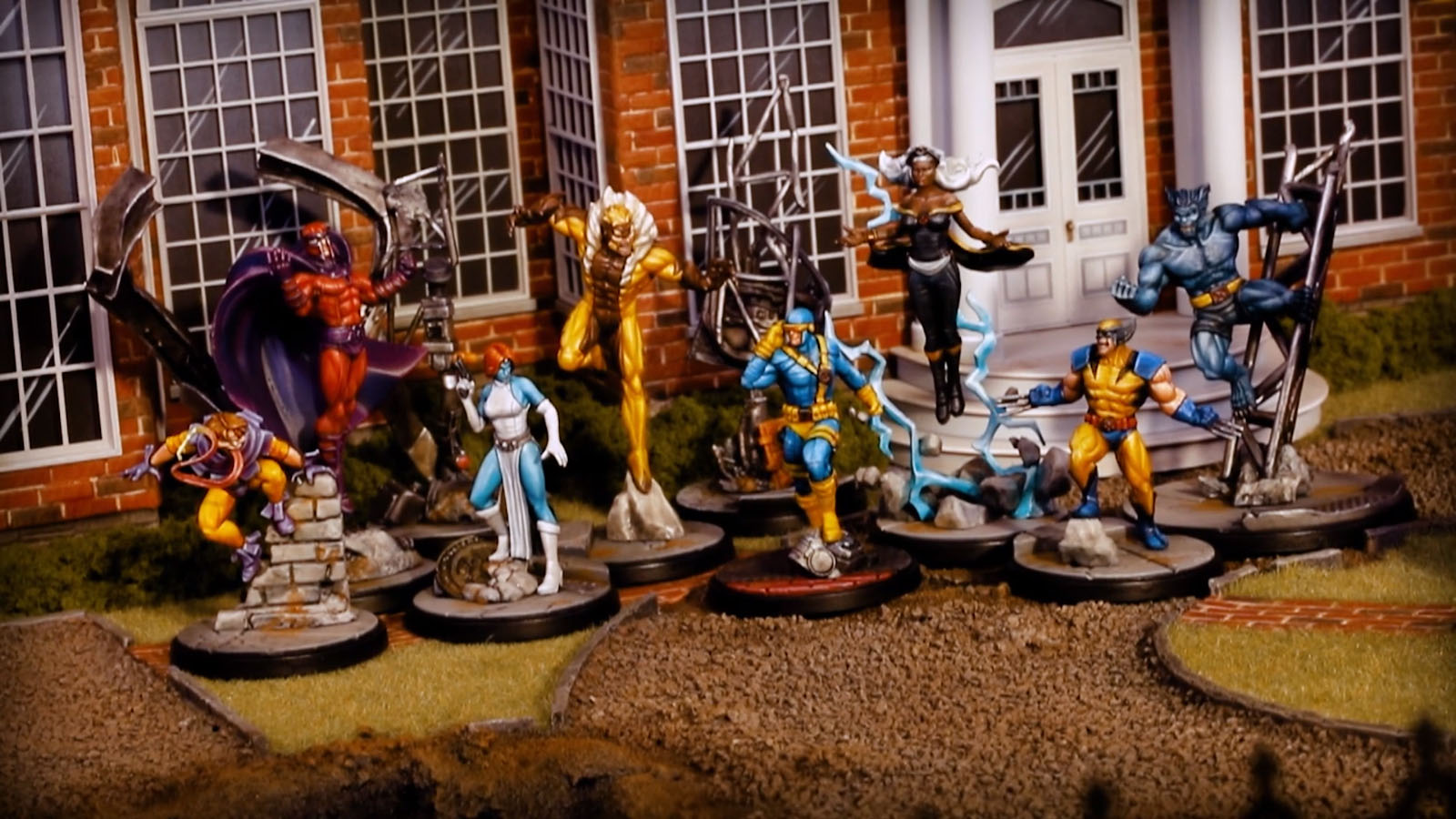 Atomic Mass Games desired to have X-Men in the game always, but because of their importance and they felt they deserved their own moment and didn’t want them grouped in with everything else. They are hoping this will allow them to be a pillar in the life cycle of the game and that through this they will get the love they deserve. While it was difficult for them to wait, it did allow for them to spend time to do the characters right and in line with the comics.

If you’re a fan of the X-Men and like miniature games then make sure to check this out, and they even teased that Deadpool may be coming in the future. Stay tuned to Gaming Trend for all your tabletop news.