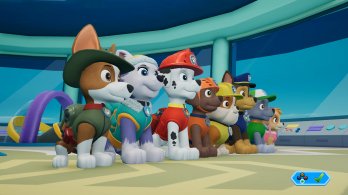 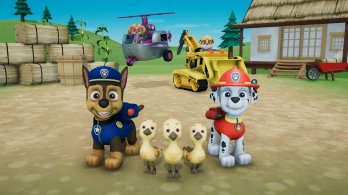 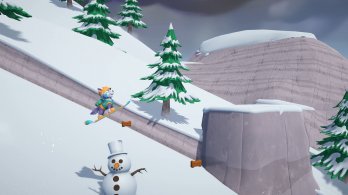 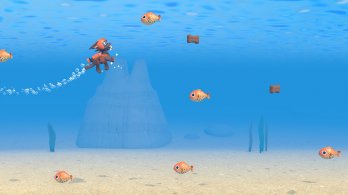 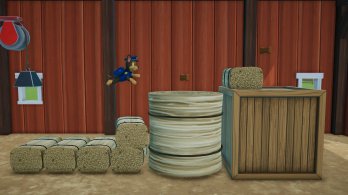 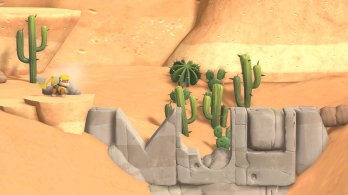 Today, Outright Games announced that it has released PAW patrol: on a Roll today on PlayStation 4, Xbox One, Nintendo Switch, and PC. The game is an all-ages adventure that puts players in the role of each member of PAW Patrol in Adventure Bay.

Worldwide video game publisher, Outright Games, in partnership with Nickelodeon today announced that its newest title, PAW Patrol: On a Roll, a new game based on Nickelodeon and Spin Master Entertainment’s hit animated preschool series is now available for PlayStation®4, Xbox One, PC and Nintendo Switch™ for $39.99. The Nintendo Switch™ version is exclusively available at Walmart. PAW Patrol: On a Roll includes 16 daring adventures featuring all eight beloved heroic rescue pups and Ryder.

No job is too big, no pup is too small! The PAW Patrol is ready to save the day in Adventure Bay on 16 exciting rescue missions. Players use each pup’s unique abilities to rescue friends and keep their community safe. Eight awesome Adventure Bay locations include Farmer Yumi’s Farm, Jake’s Mountain, a desert canyon, under the waves and more. Get ready for fun puzzle-platforming action with all the pups of the PAW Patrol that is PAWfect for kids of all ages.