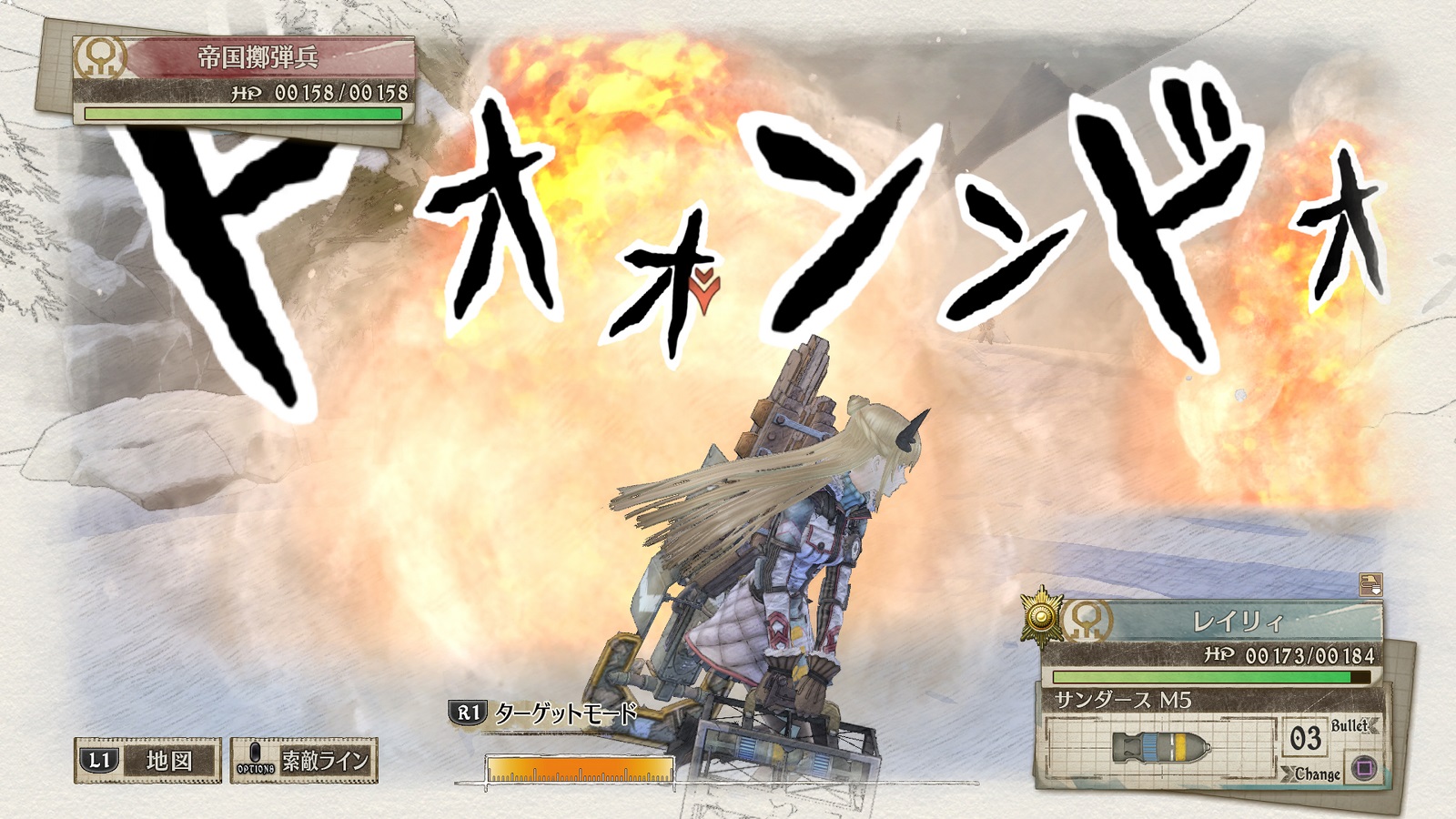 To celebrate Vakyria Chronicles 4’s September 25 release date, Sega has announced that it has opened pre-orders for the game on PlayStation 4, Xbox One, Nintendo Switch, and PC. Those who pre-order the game will receive the DLC mission “A Captainless Squad” for free, and a free demo will be available today that will allow players who complete it to transfer the data to the full game.

Get ready to roll out – Valkyria Chronicles 4 is launching September 25 on PlayStation®4, Xbox One, Nintendo Switch™, and Steam™ for PC! Digital pre-orders are now available on all platforms, and all digital pre-orders come with a special bonus – the ‘A Captainless Squad’ add-on mission! In this side mission, a group of Squad E soldiers find themselves on an impromptu reconnaissance operation after the squad’s beloved medic dog, Ragnarok, goes missing. This mission will be available immediately for anyone who digitally pre-orders Valkyria Chronicles 4 when the full game launches on September 25 (after reaching Chapter 10 in the main story). ‘A Captainless Squad’ will also be available as a standalone add-on item for $4.99 in late October.

In the Valkyria Chronicles 4 Demo, available now as a free download on the PlayStation™Store, Microsoft Store, and Nintendo Switch™ eShop, you’ll join Commander Claude Wallace and his comrades in Squad E as they begin the first steps of Operation Northern Cross. Experience the series’ signature watercolor aesthetic as presented by the CANVAS Engine and get a feel for the innovative tactical BLiTZ system before the full game launches on September 25. Play through the prologue and first two chapters of the game, as well as an exclusive bonus mission created for the demo. Demo save data, including items obtained, class levels, earned experience, and currency total will transfer over to the full game, so you can pick up right where you left off. Additionally, importing save data from the demo will net you an exclusive accessory for use in the full game.

Check out our preview of the game, and stay tuned for more news here on Gaming Trend.