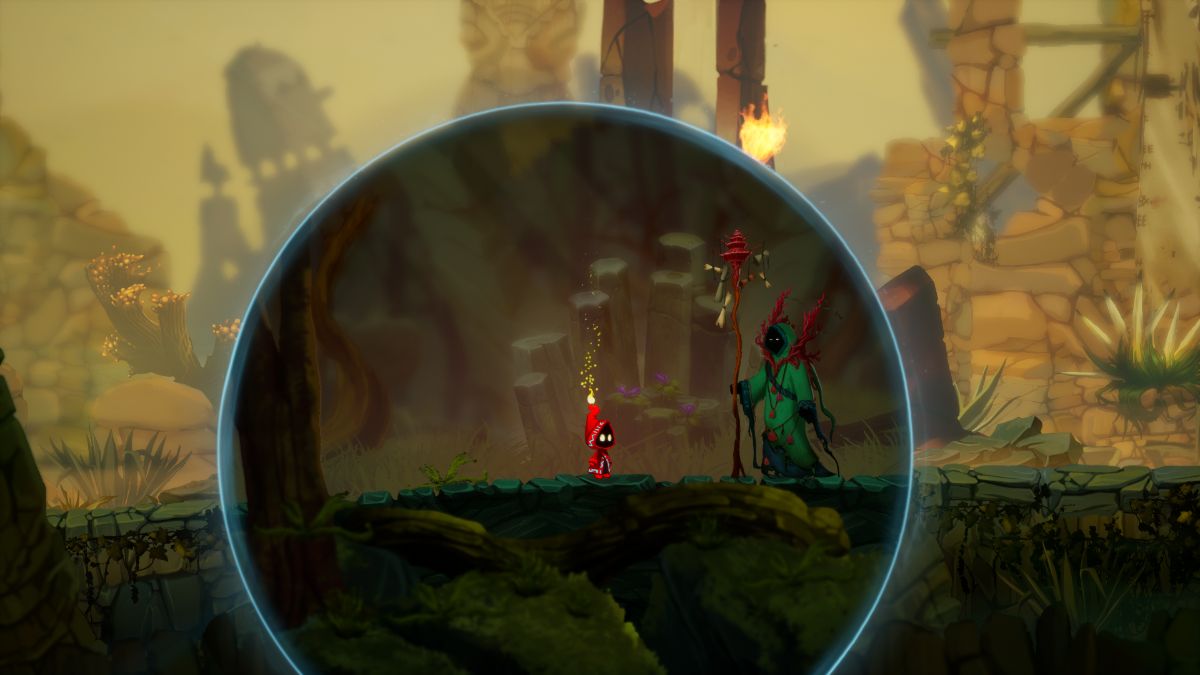 Summon portals to overcome vicious beasts, devious puzzles and platforming challenges in this new Metroidvania saga. Supported by a hugely successful Kickstarter campaign, Unbound: Worlds Apart is ready to step through a portal into our world – and onto our screens.

Live in Europe? Check out the game’s new, Europe-exclusive Switch demo on the Nintendo Store! 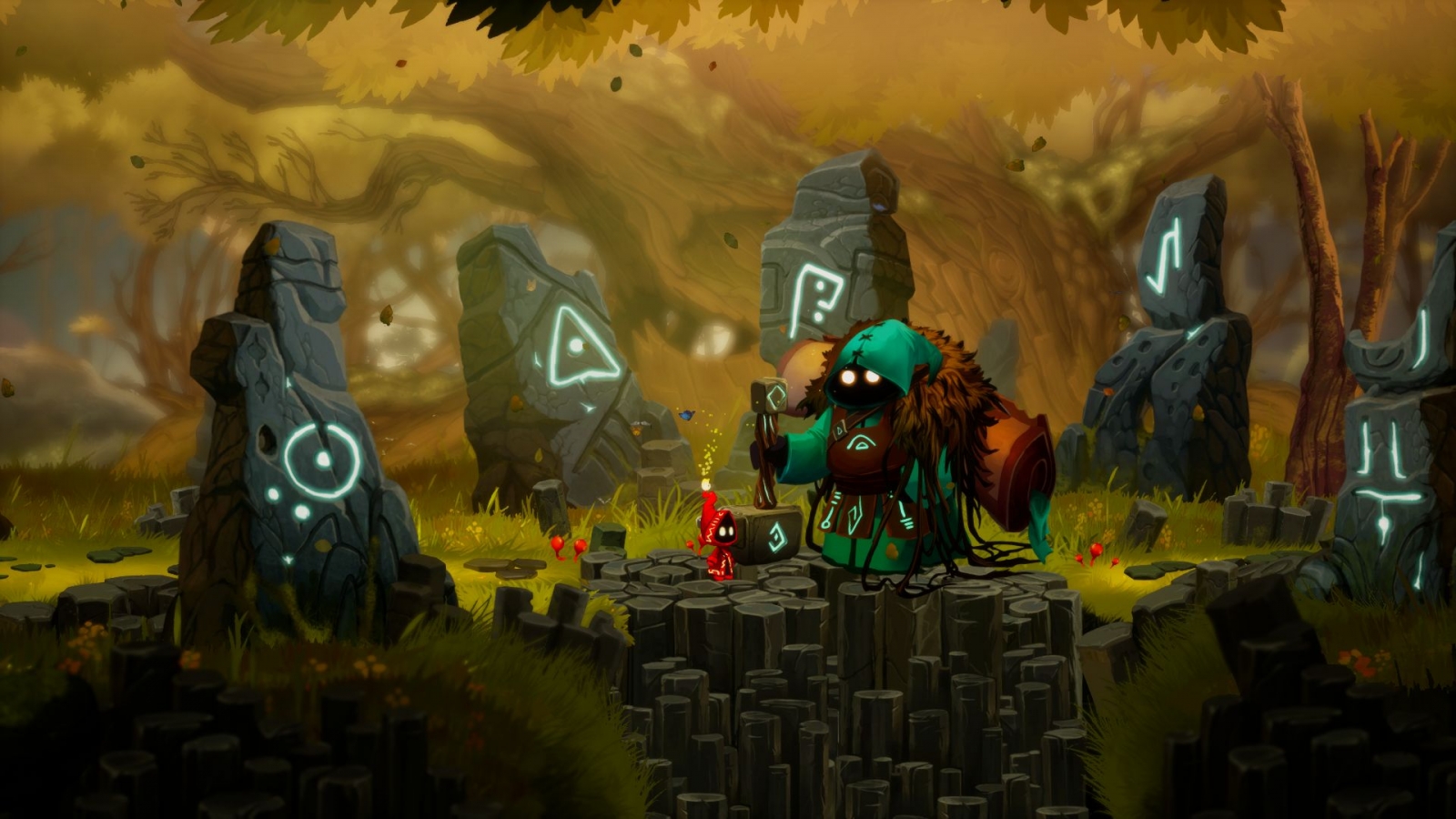 Have your wizarding hats at the ready. You play as talented young mage, Soli, on his journey to defeat a ruthless evil that is tearing reality apart. Harness all of Soli’s powers as you delve into the dark, fantasy universe of Unbound: Worlds Apart. Curiosity and exploration will have an impact on the overall atmosphere as, inside certain portals, the physical properties of the character or world elements can change, offering new gameplay possibilities. 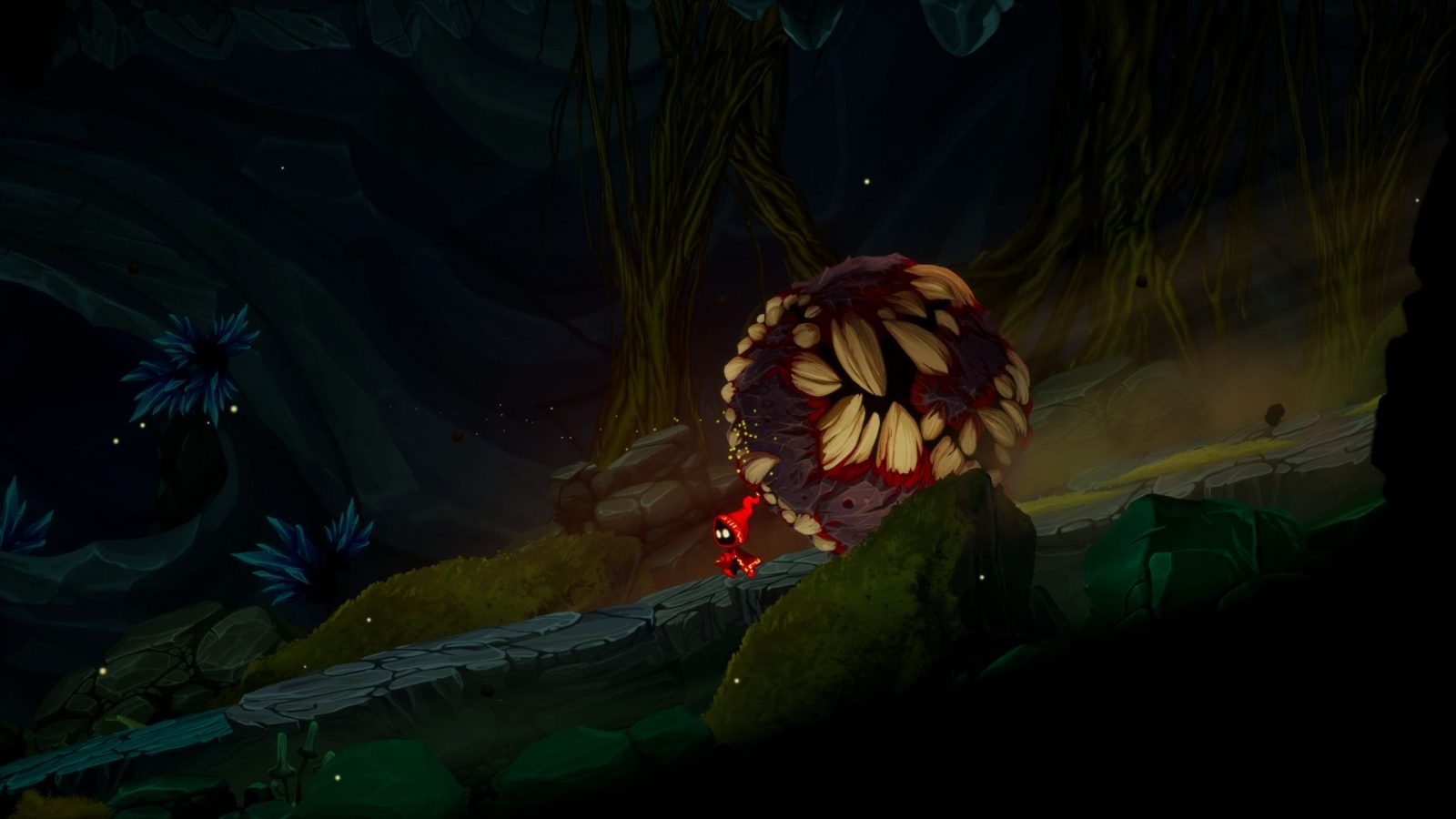 *Spellbinding Story – Follow Soli, a young and talented mage on a journey to avenge his village after ruthless malevolent entities begin to tear reality apart. Engage with an intricately crafted narrative, expansive lore and atmospheric universe.

*Gravity-Defying Gameplay – It is your job to battle monsters, unravel mysteries and explore new map areas as you unlock up to 10 different portals and powers – from inverse gravity to time manipulation, super strength and more.

*Compelling Characters – Meet a whole host of characters that play a part in Soli’s story. NPCs will aid you in mastering your portal-summoning abilities as you progress and unlock the mysteries of the worlds apart.

*Enchanting Aesthetics – A dark fairytale presented in gorgeous cartoon-animated style, Unbound: Worlds Apart features beautifully hand-drawn characters, scenery and assets developed in Unreal Engine (one of the few 2D games to do so). 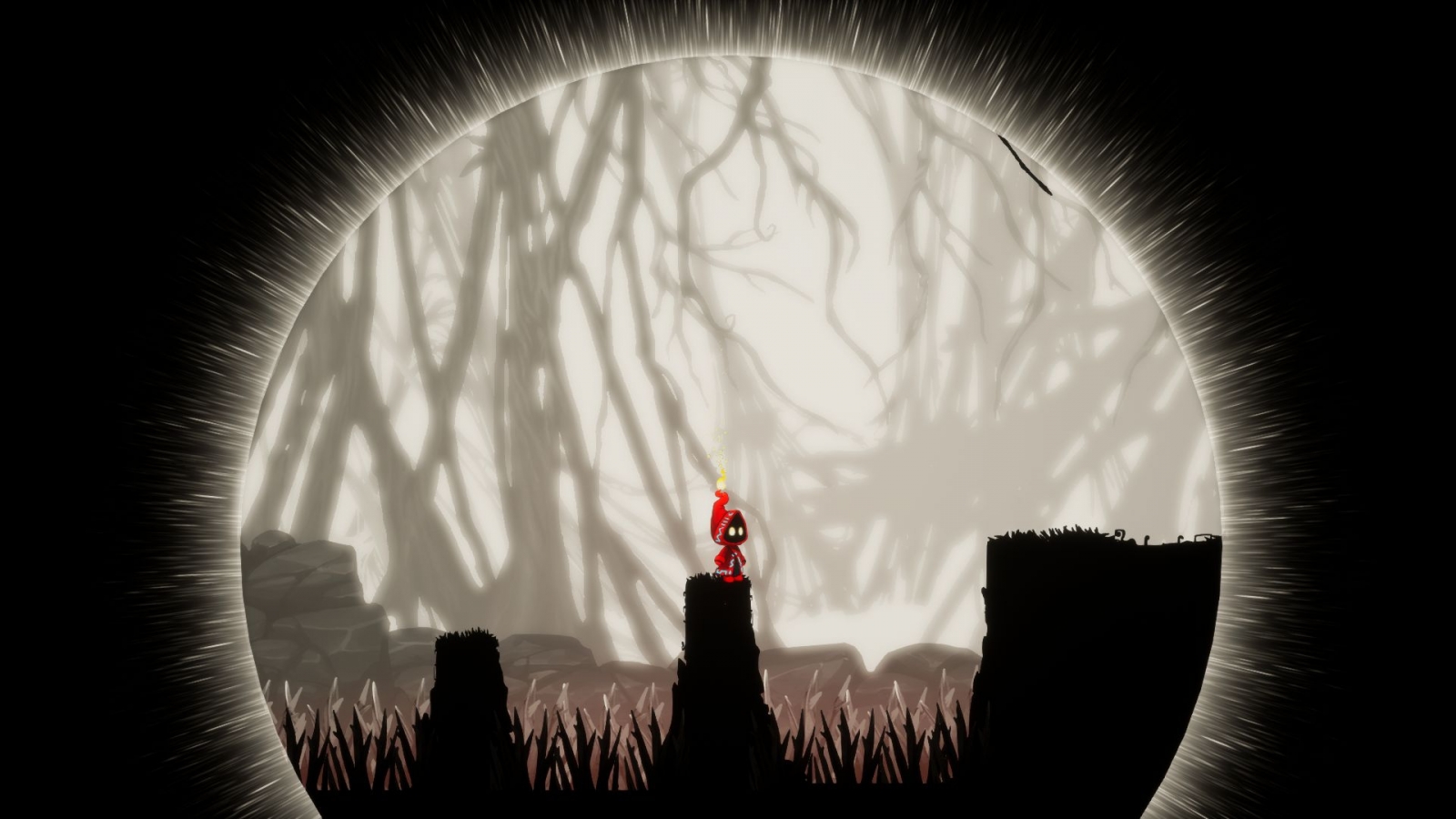 For regular game updates! Check out Discord and Twitter on Unbound: Worlds Apart

Are you excited for Unbound: Worlds Apart? Let us know in our Discord and stayed tuned to Gaming Trend for continuing E3 coverage!