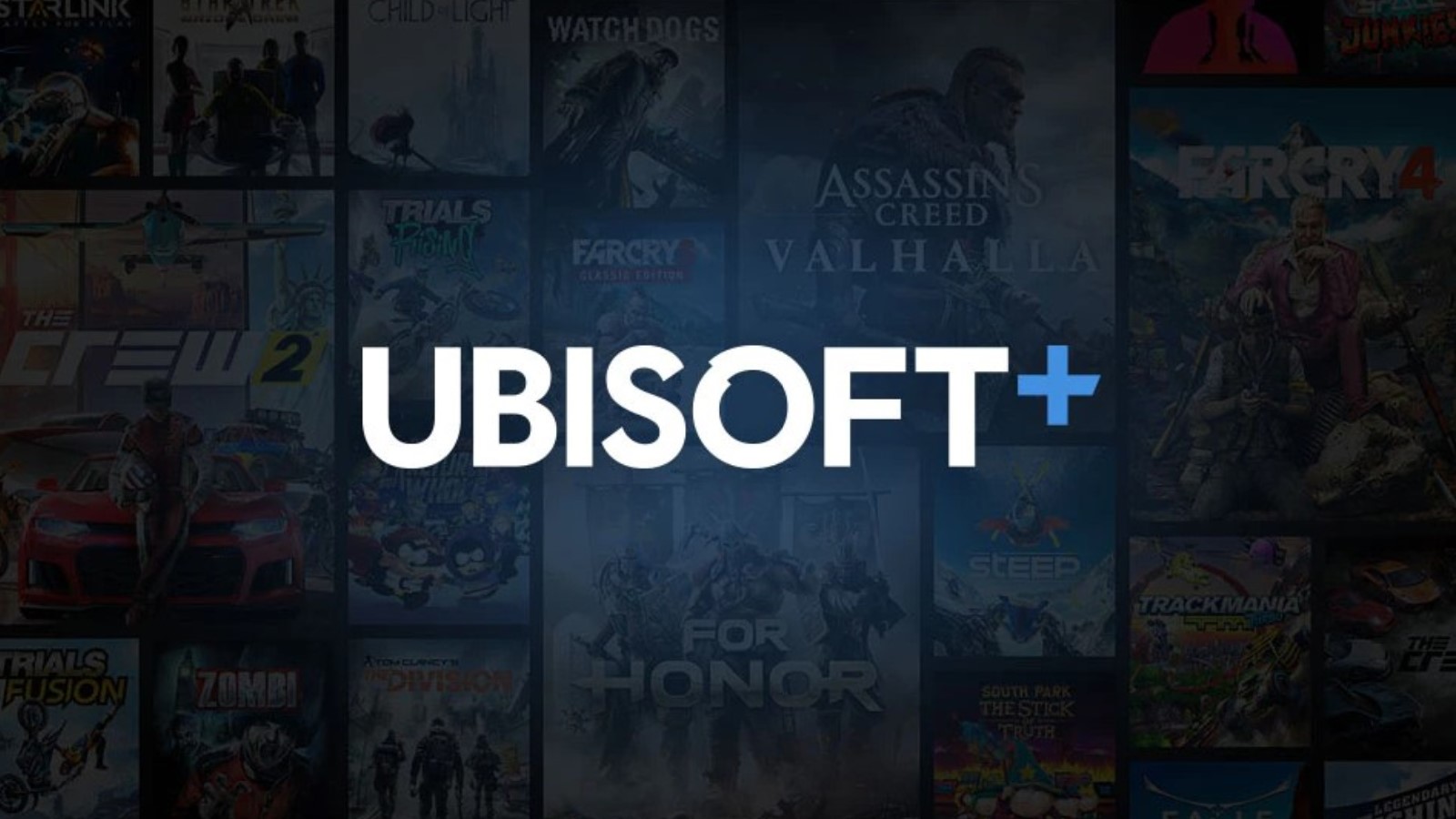 Ubisoft has announced that they will be bringing their Ubisoft+ program, which features more than 100 games, to the PlayStation platform in the near future. You can read the official press release below for more details:

PARIS, May 16, 2022 – Today, Ubisoft announced that it will bring its Ubisoft+ subscription to the PlayStation platform in the future. Ubisoft+ features more than 100 games, including the latest releases on day one, classic games, premium editions*, additional content packs and rewards. Ubisoft+ is currently available on PC, Stadia and Amazon Luna**, and ultimately will be available on PlayStation and Xbox.

Ubisoft also revealed that beginning May 24th, a new Ubisoft+ subscription for PlayStation Plus called Ubisoft+ Classics will launch on a rolling basis. Ubisoft+ Classics on PlayStation is a curated selection of popular games including top-selling Assassin’s Creed® Valhalla, Tom Clancy’s The Division® and For Honor® as well as beloved classic games like Child of Light®, Far Cry® 3 Blood Dragon, Far Cry® 4, STEEP®, South Park™: The Fractured but Whole™, The Crew® 2, Trials® Rising, Watch_Dogs® and Werewolves Within™. Launching with up to 27 titles***, the Ubisoft+ Classics catalog for PlayStation will grow to more than 50 games by the end of 2022, with more games planned in the future.

“With Ubisoft+ Classics, we’re providing PlayStation players with another way to enjoy Ubisoft games on their consoles,” said Chris Early, senior vice president of partnerships, Ubisoft. “This is just the beginning, as we will ultimately make Ubisoft+ available to PlayStation owners as we continue to build our vision and provide players with more options to access their favorite games, whenever and wherever they are.”

*Where premium or special editions of the game are indicated (for example: Ultimate/Gold/Deluxe Editions), editions included in Ubisoft+ may not include all premium content. Offer subject to change. Ubisoft+ requires a persistent Internet connection. This allows us to confirm an active subscription.