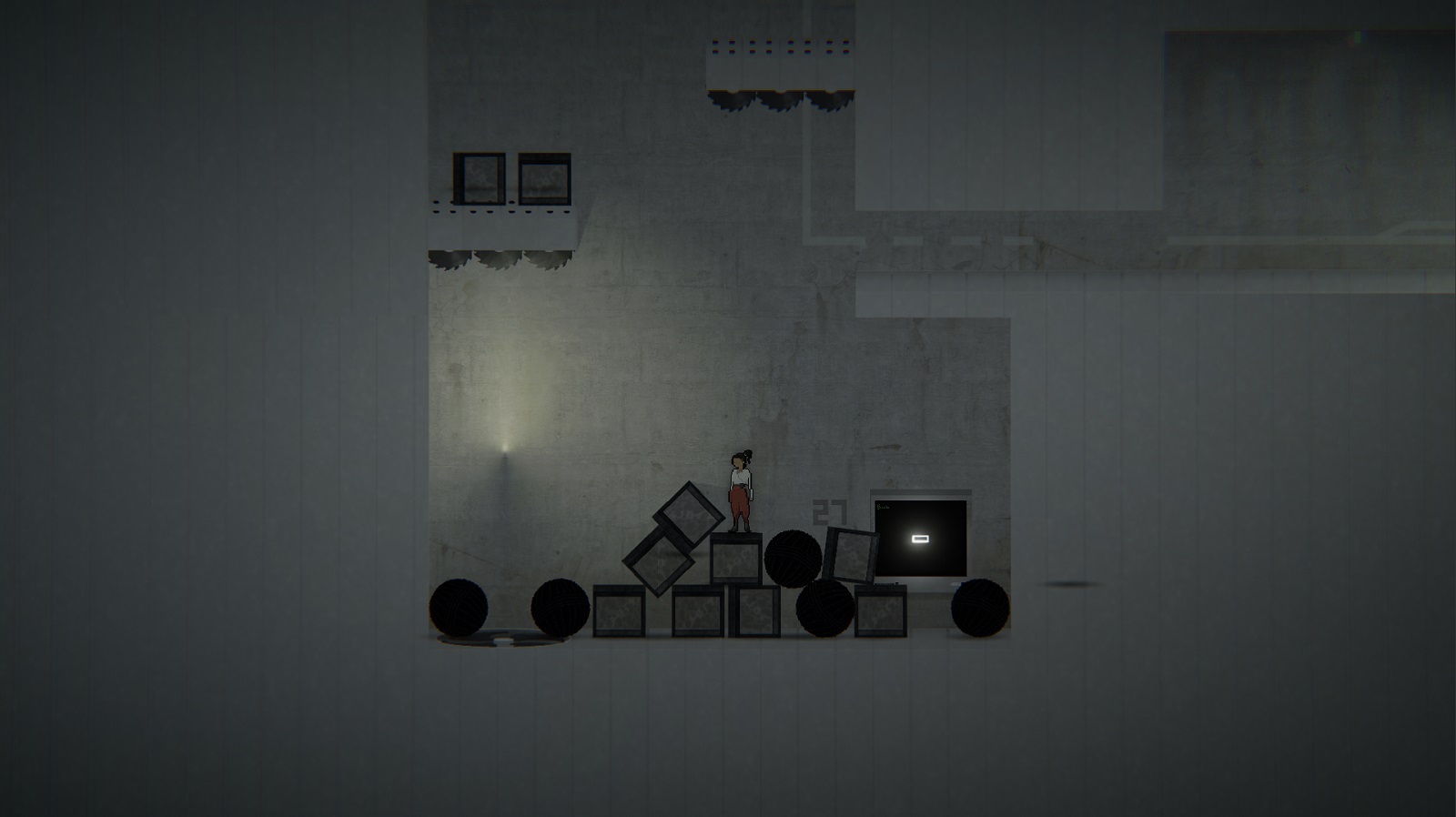 If you’ve ever wanted to feel like Paul Sheldon in Misery when his typewriter’s N key is missing, you’re in luck! Gomo Studios announced its debut project Typo to be released for PC on April 9. The game will task players with escaping a laboratory with computers that will make objects appear; however, each computer only has a few keys available, so players will have to be creative with their solutions.

Fans of indie video games are in luck, Gomo Studios has announced the launch of its first title: Typo. In Typo, players will have to use their wits to solve puzzles and advance through an abandoned laboratory in search of the exit. To do this they will be able to use computers to make objects appear that will help them in their progress. The catch is that only a few keys are active on each computer. 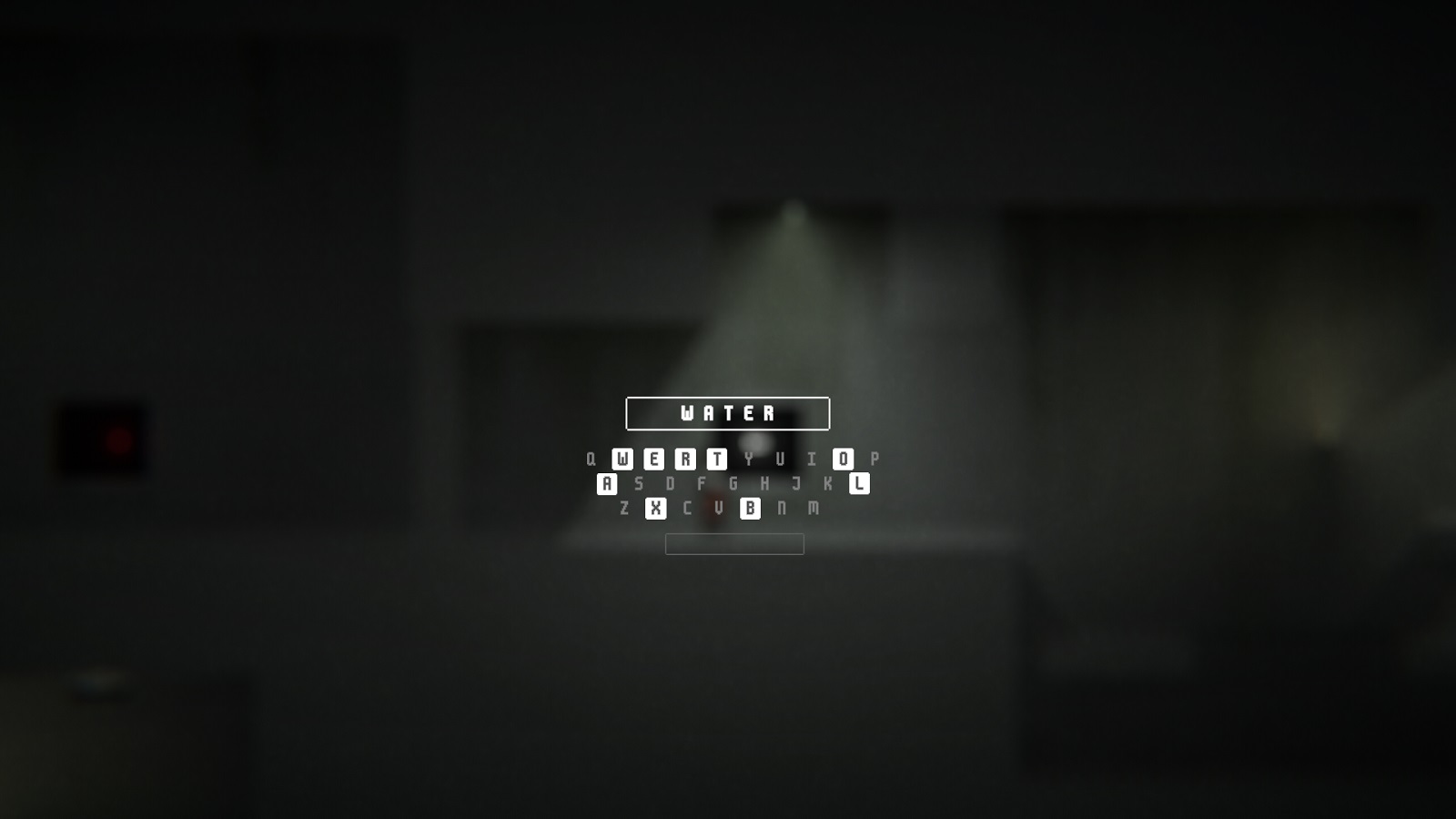 Typo uses physics to challenge players. Wind pushes, wood floats and metal sinks. Thanks to these simple mechanics Gomo Studios has crafted more than 100 hand-designed puzzles that promise to challenge players’ skills. Those who want to escape from the lab will have to dodge obstacles, use physics to their advantage and put their platform game experience to good use.

Gomo Studios, the studio that has developed Typo. is the personal project of Javier, Miguel and Santiago, three young people from Madrid passionate about video games who decided in 2014 to try to create a game. Since then, they have made several projects, but had never decided to take the step of publishing it. Typo is their first game.

“Video games are our passion and we have always wanted to make one. The problem is that we have little free time, and it is difficult to coordinate. These last few months we have had many moments in which the three of us were connected and that has made things easier”, recognizes Javier Semprún, CEO of Gomo Studios. “We are excited to make our contribution to videogame fans, we hope they enjoy it as much as we do!