Publishing label No More Robots and development team Tendershoot are thrilled to announce not one, but two new games in the Hypnospace universe: Dreamsettler, a spiritual sequel to Hypnospace Outlaw; and Slayers X, a comedy “boomer shooter” from Hypnospace fan-favorite character Zane Lofton.

Set in the same universe as the award-winning, GOTY-nominated Hypnospace Outlaw, Dreamsettler is an alternate-reality ’00s internet simulator, where you play the role of a digital private eye, trawling the Somnius Sleepnet, finding users to help… and global conspiracies to unearth. 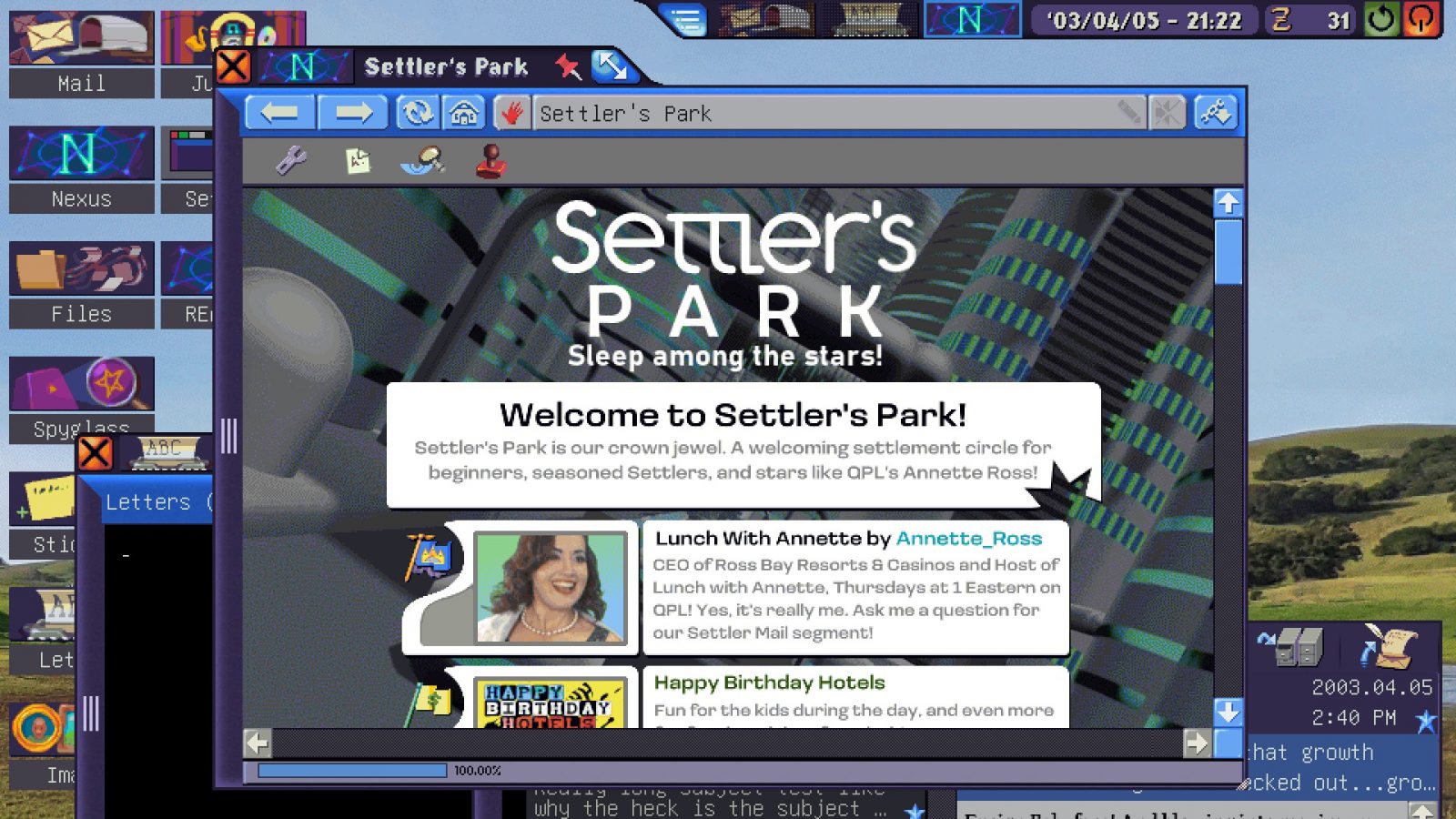 You’ll spend much of Dreamsettler simply browsing the weird and wonderful net, receiving emails from users who need your aid, and downloading apps, games, videos, images and music that should raise your profile, and make you one of the best detectives on Sleepnet.

But soon you’ll be unravelling conspiracy theories and dabbling with a strange and endearing cast of characters, as your role in this online plot gets deeper and deeper, eventually determining the very future of sleeptime computing.

Meanwhile, Slayers X: Terminal Aftermath: Vengance of the Slayer is the new first-person shooter from Zane Lofton, aka ZANE_ROCKS_36, aka Big Z Studios Inc.
First started back in the 90s, Slayers X is the story of Zane’s journey to take down The Psyko Sindikate, who are using Hackblood energy to bring evil enemies to life and take over the world. 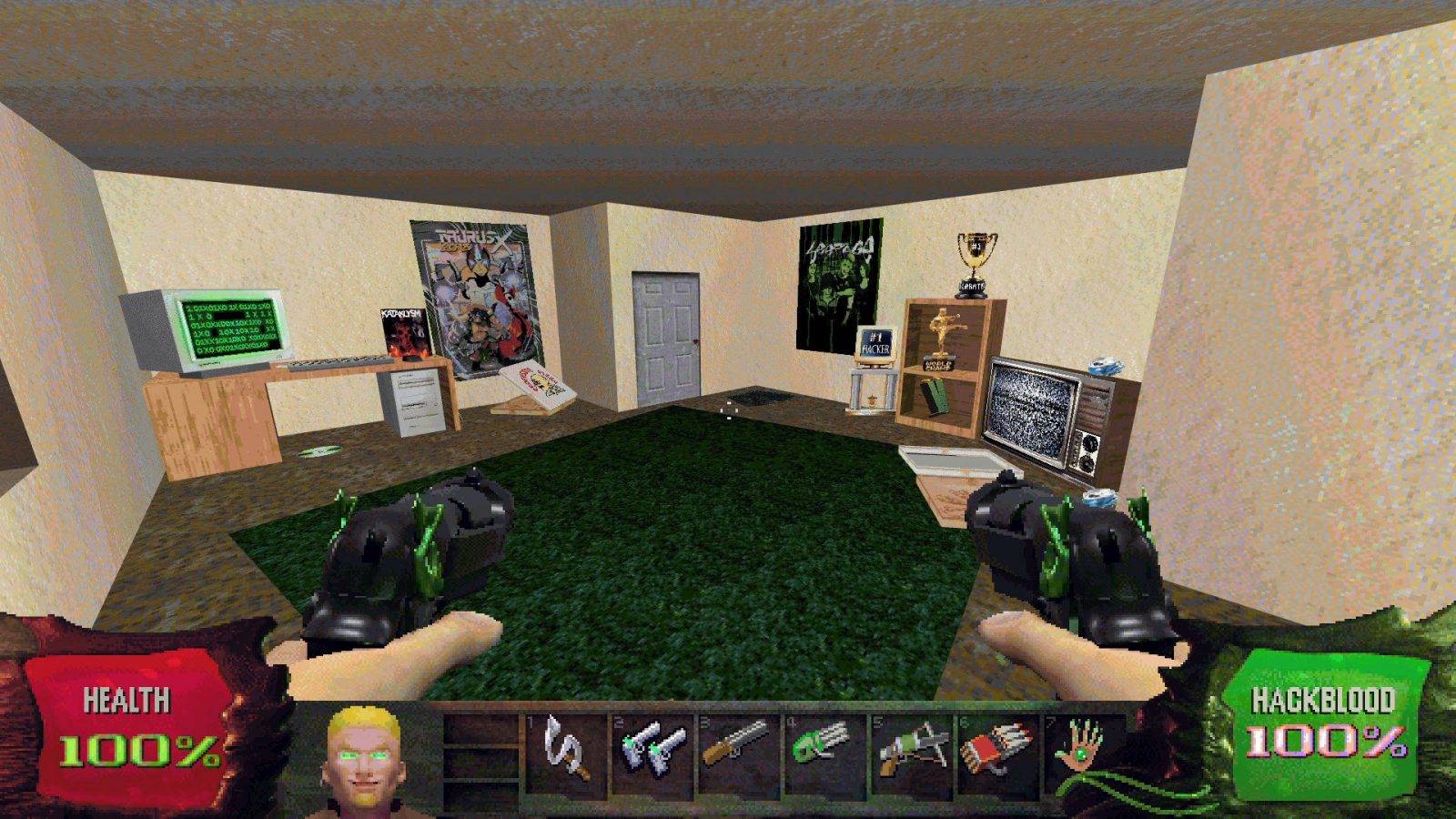 After Zane recently found Slayers X on an old CD-ROM, he began working on the game again… and it’s nearly, finally ready to show to the world. Thank goodness Zane survived the Hypnospace Y2K Mindcrash, and is now able to bring this slice of joy into our lives.