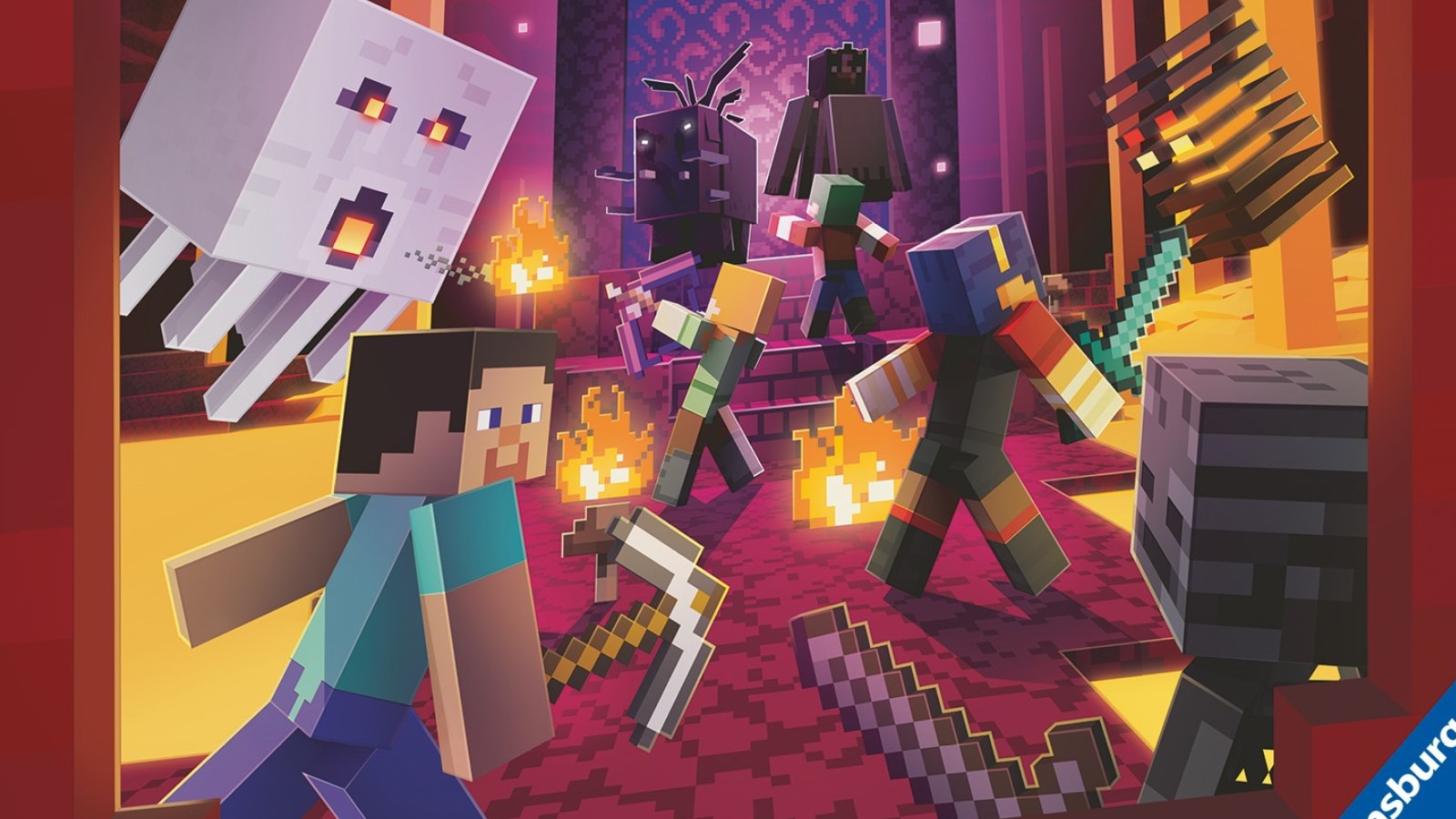 Ravensburger has announced two new Minecraft based board games: Minecraft: Portal Dash and Minecraft: Heroes of the Village. Both games will be cooperative and will see players teaming up to either escape the Minecraft underworld or to save their village from impending Illager Raids. You can learn more about each game below: 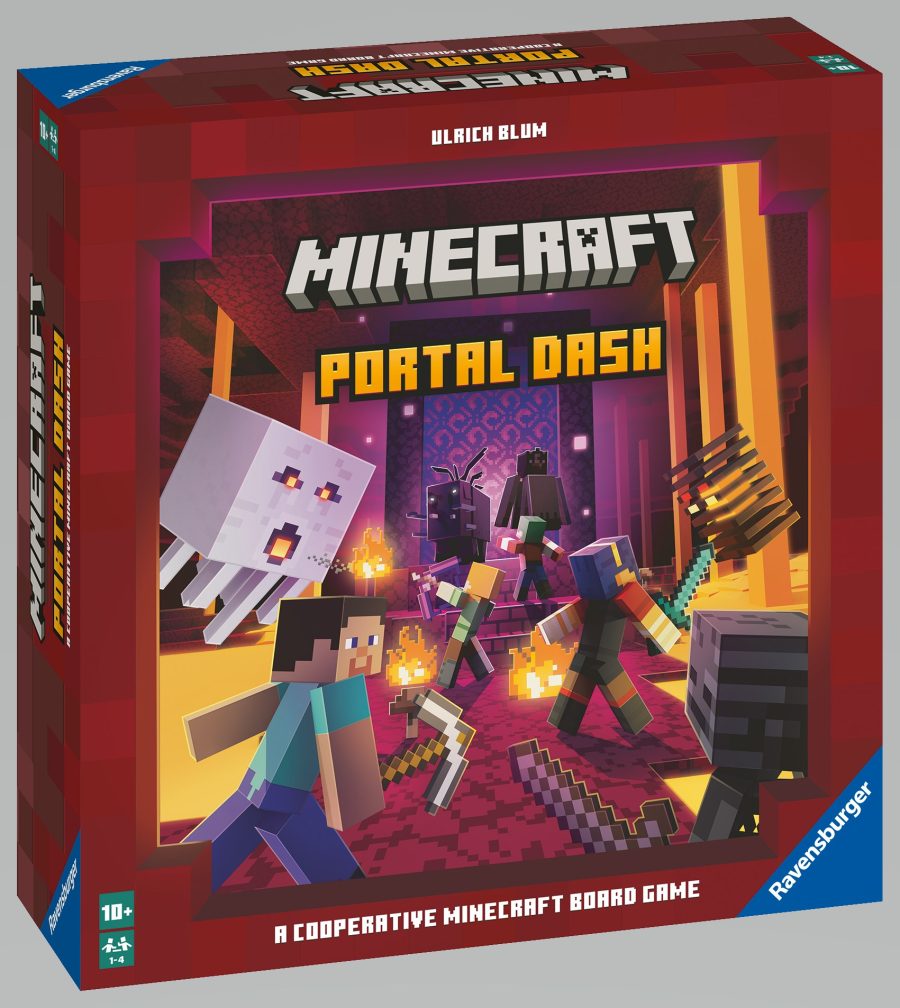 “Minecraft: Builders and Biomes was a huge hit, and we heard from fans that they loved fighting mobs and also wanted a game for younger players,” said Cassidy Werner, Head of Games at Ravensburger North America. “We decided to give them both. Minecraft: Portal Dash allows players to fight mobs to their heart’s content, whereas Minecraft: Heroes of the Village is a lighter cooperative game for ages seven and up that includes animal companions. Both games are designed in collaboration with the Mojang, so they truly capture everything players love about the world of Minecraft in tabletop form.”

In Minecraft: Portal Dash, players must work together to escape the Nether dimension, Minecraft’s fiery underworld. In order to escape, players must cross the lava-filled landscape and fight off endless hordes of fiery mobs and their fearsome bosses all while uncovering useful equipment and mining valuable blocks along the way before the piglins snatch them up. Only with good teamwork and the right strategy will players be able to escape from the Nether dimension and win the game. 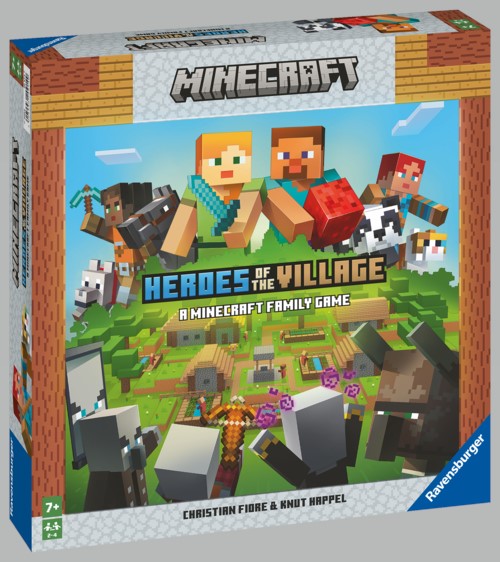 Younger gamers can now join Ravensburger’s Minecraft board game adventures with Minecraft: Heroes of the Village. In Minecraft: Heroes of the Village, players must protect their village from raiding Illagers. To aid in this endeavor, players need to band together to explore the world, collect resources, fight mobs intent on slowing them down, and build buildings to protect against the marauding Illagers. Players will also be assisted by their animal companions, who can grant special abilities to players.