Twelve Minutes by Annapurna Interactive is quickly approaching its release date of August 19th, 2021. The game, which thrust players into a time loop where they must survive a violent home invasion, features the acting talents of James McAvoy, Daisy Ridley, and Willem Dafoe and will be released on Xbox One, Xbox Series X, Xbox Game Pass, and PC Via Steam and the Windows Store. 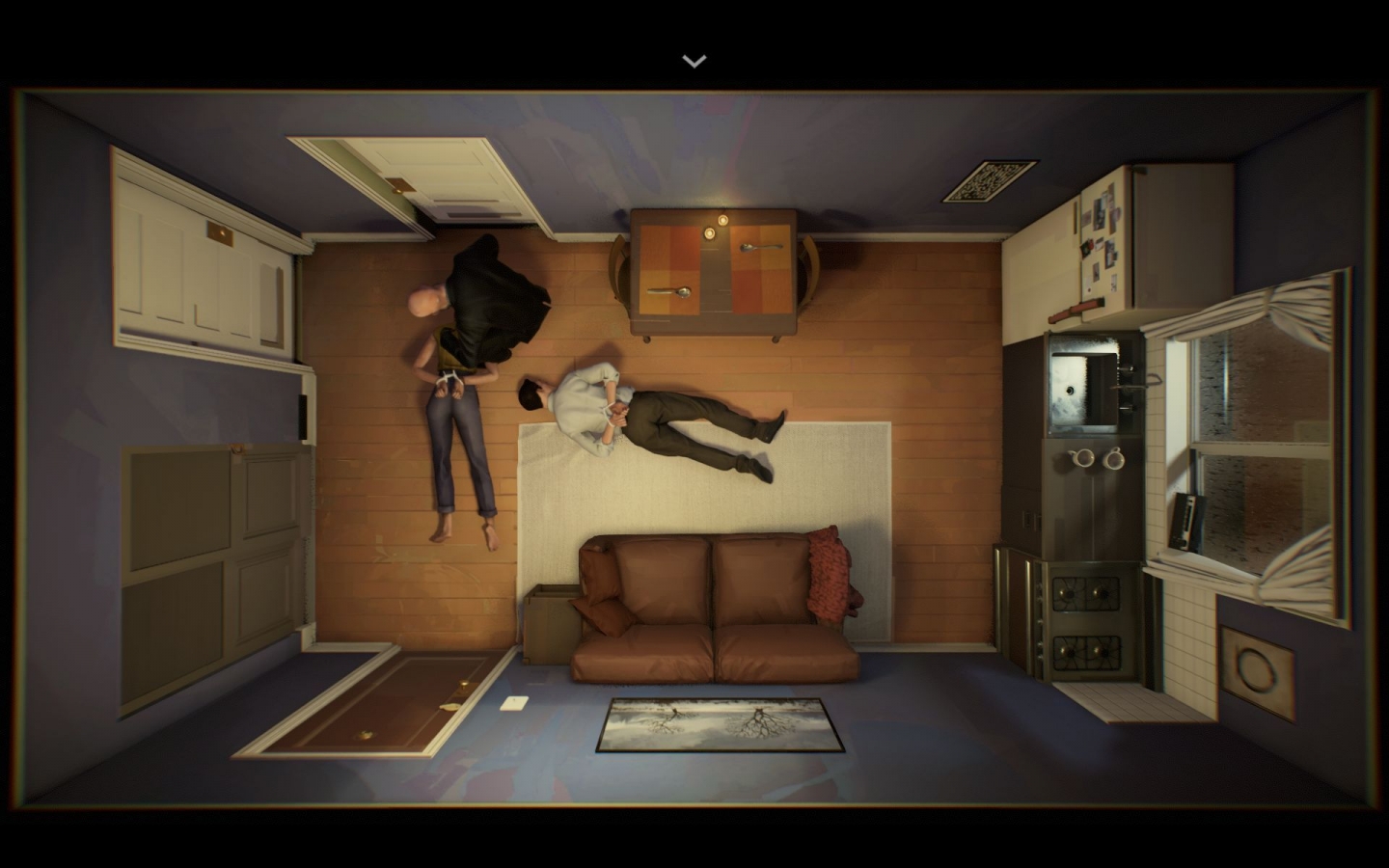 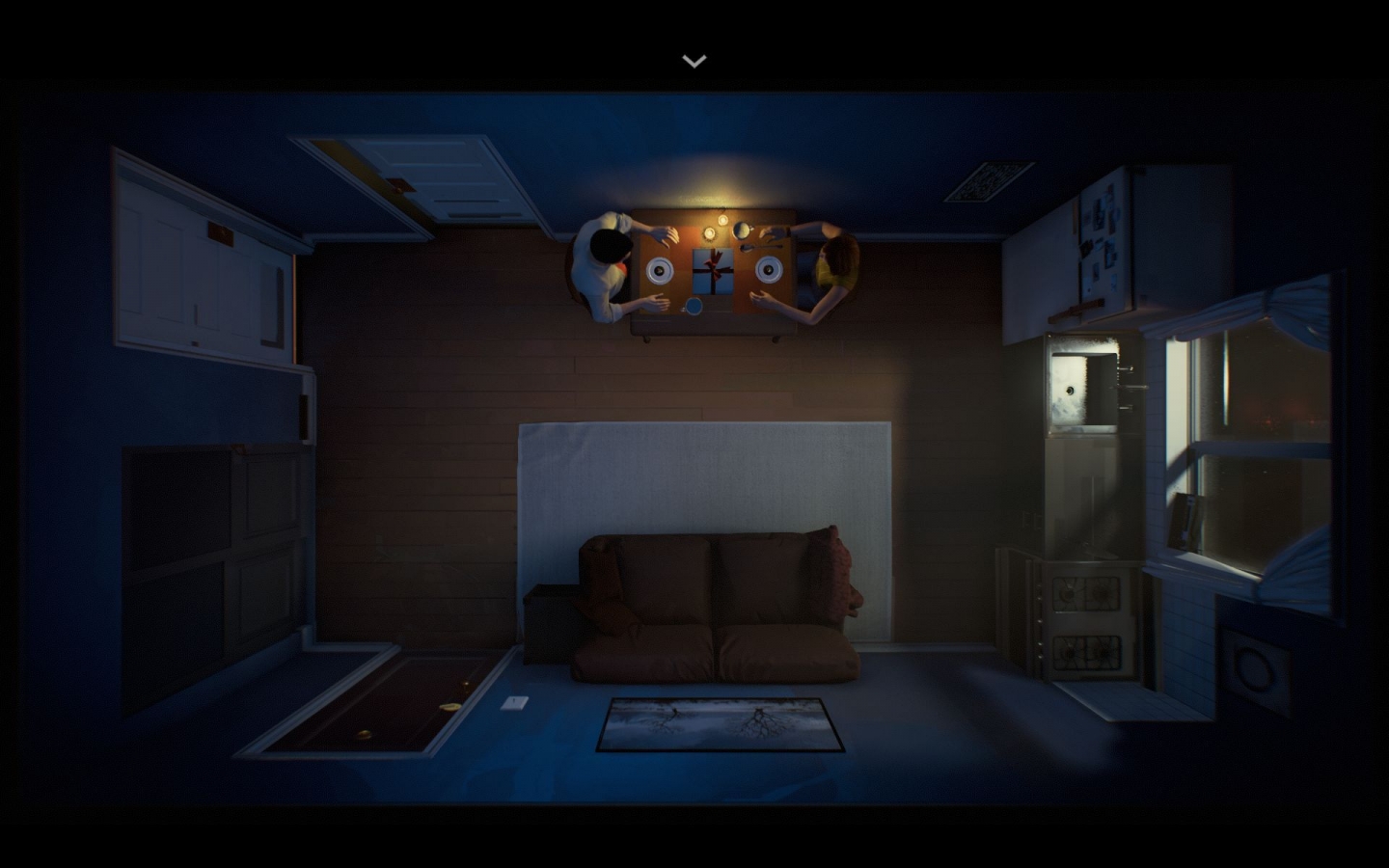 In Twelve Minutes players must live through a violent time loop until they figure out how to use their knowledge of the upcoming events to break free. Check out the launch trailer above for more info on this unique game, and check out this behind the scenes video featuring the talented cast. 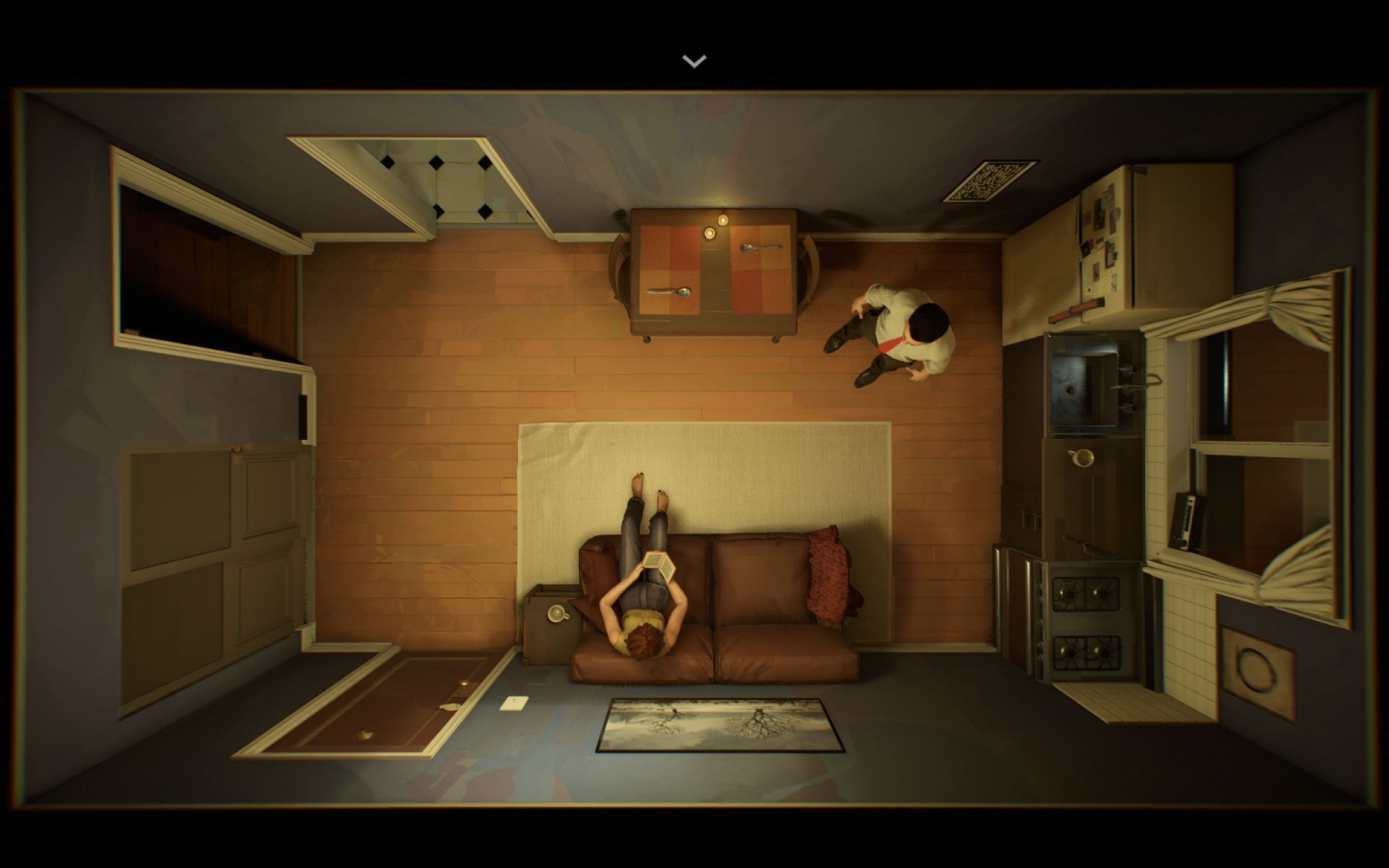 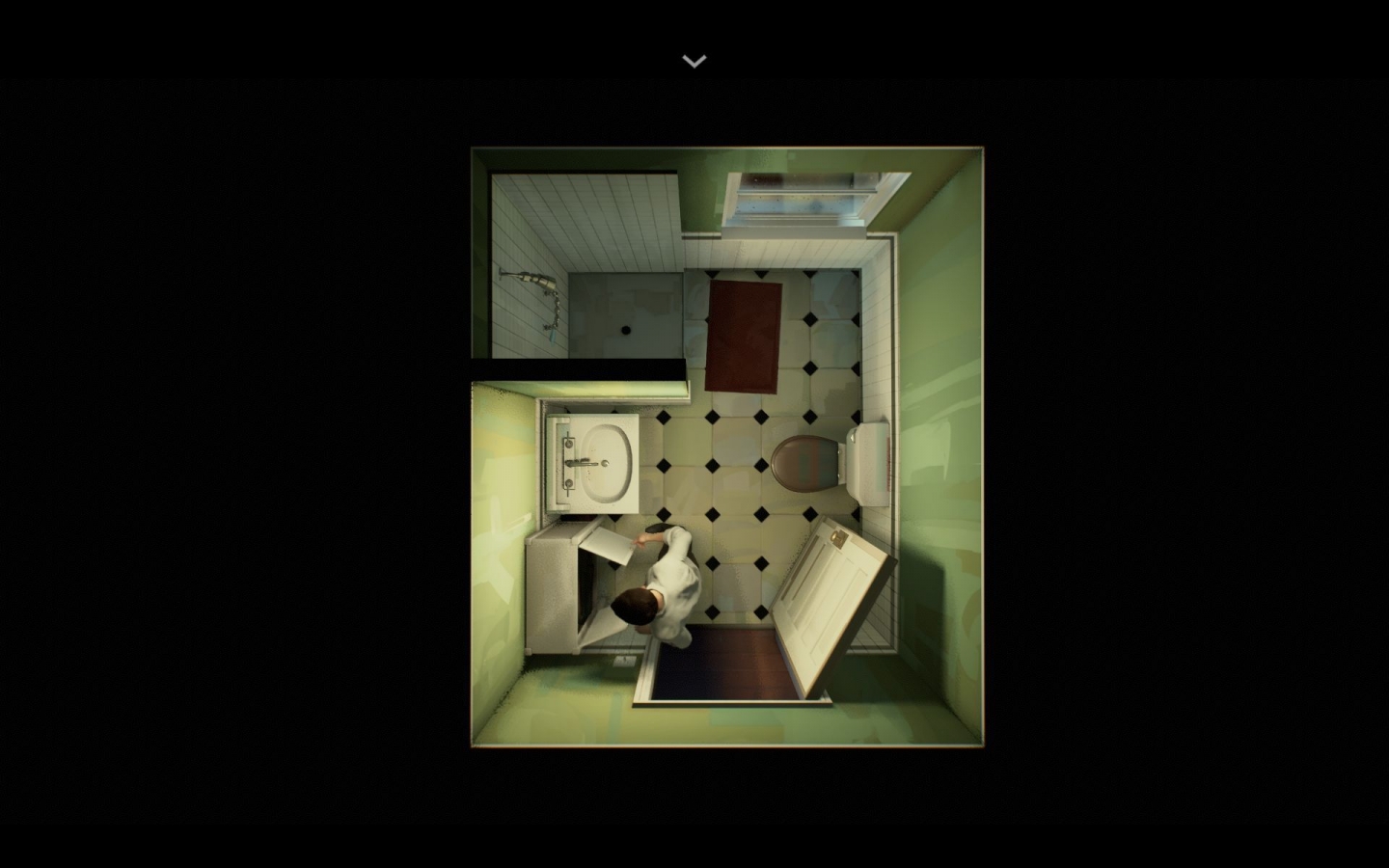 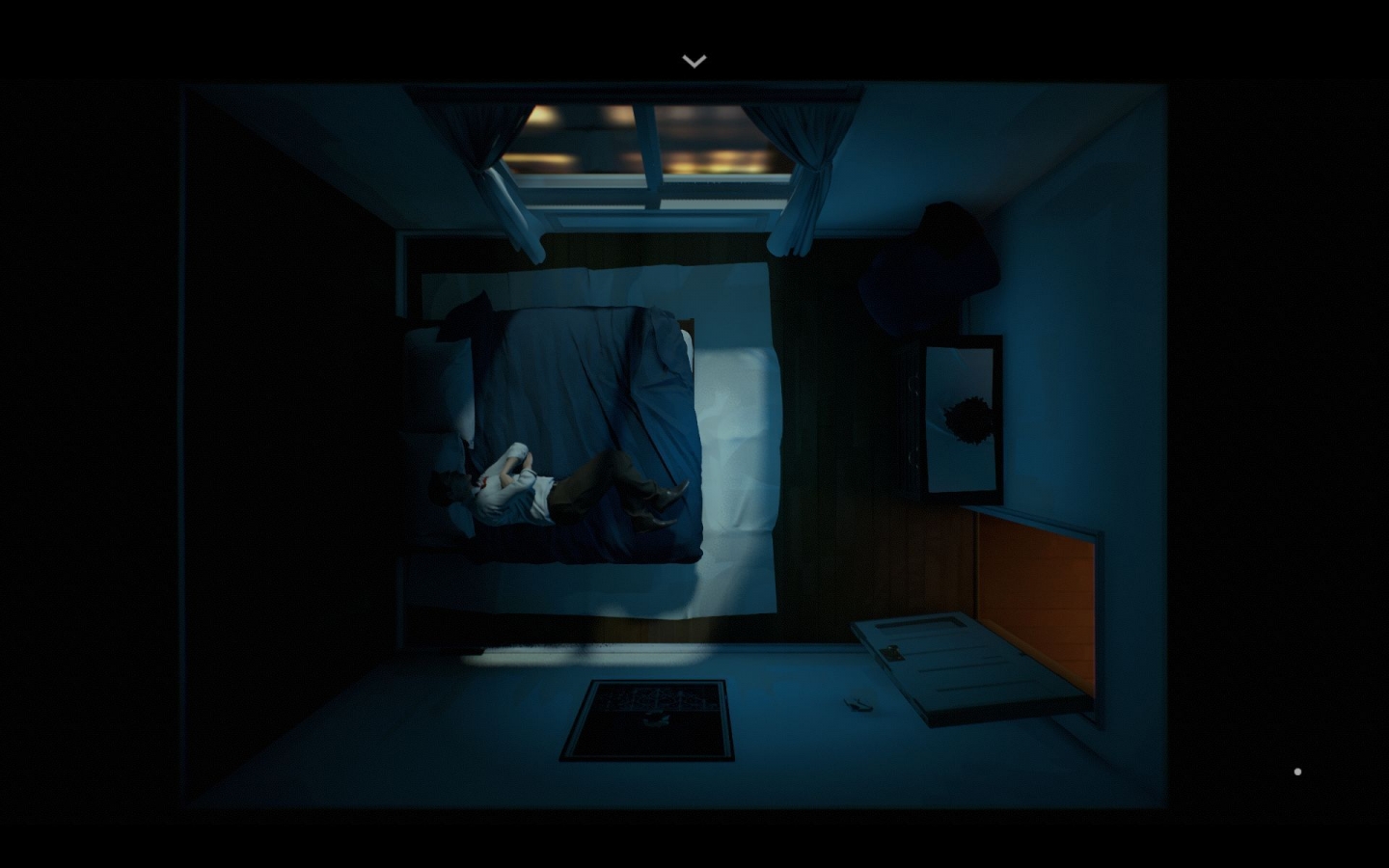 Stay tuned to Gaming Trend for more info on Twelve Minutes as it is released!