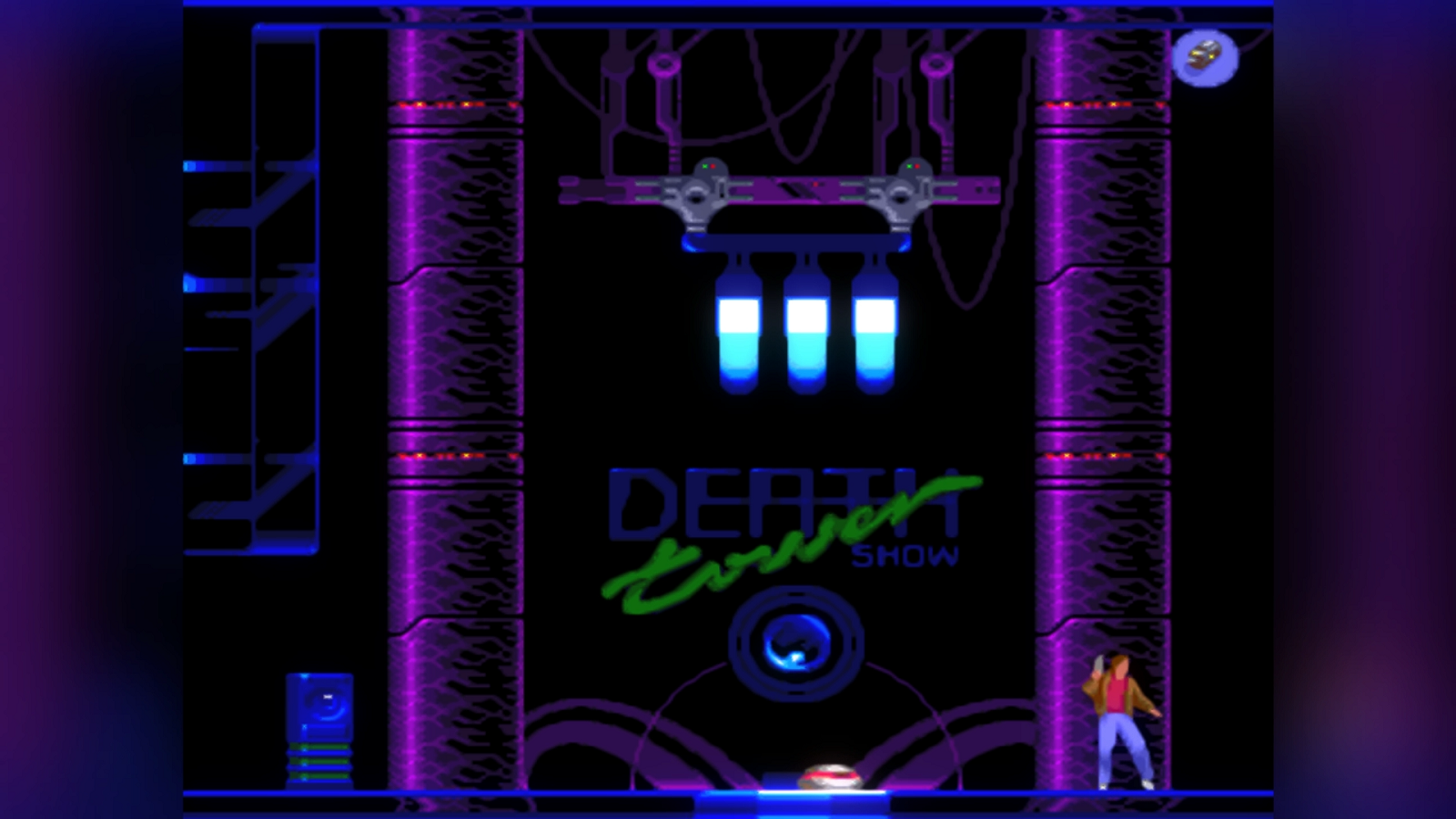 Today, Microïds announced that it will release the 25th anniversary edition of action-adventure game Flashback for the Nintendo Switch on July 31. In addition to the new in-game improvements, the publisher has also announced a collector’s edition with some extra physical goodies.

In Flashback, players will awaken to the year 2142. After fleeing from a space ship, stripped of all memory, the young scientist Conrad B. Hart finds himself on Titan, a colonized moon of Saturn. With enemies and kidnappers snapping at his heels, Conrad must find a way back to Earth as he wards off the dangers that plague Titan – all while unravelling a fiendish extra-terrestrial plot that threatens the planet.

To celebrate the 25th anniversary of the Super Nintendo version of game, Microïds is releasing a Collector’s Edition which includes: