We’ve finally got official confirmation during today’s Pokémon Presents presentation that Pokémon Brilliant Diamond and Shining Pearl are coming out later this year! In addition to the news (plus some more details about New Pokémon Snap and existing mobile game updates), there was also a third game announced for next year, an open-world turn-based RPG called Pokémon Legends: Arceus, which is based in the Sinnoh region.

Today, during a Pokémon Presents video presentation, Tsunekazu Ishihara—president and CEO of The Pokémon Company—announced the new Pokémon Brilliant Diamond, Pokémon Shining Pearl, and Pokémon Legends: Arceus—video games coming to the blockbuster series that spans 25 years. Pokémon Brilliant Diamond and Pokémon Shining Pearl will launch in late 2021, and Pokémon Legends: Arceus will launch in early 2022. All three games will be available exclusively on the Nintendo Switch™ system. 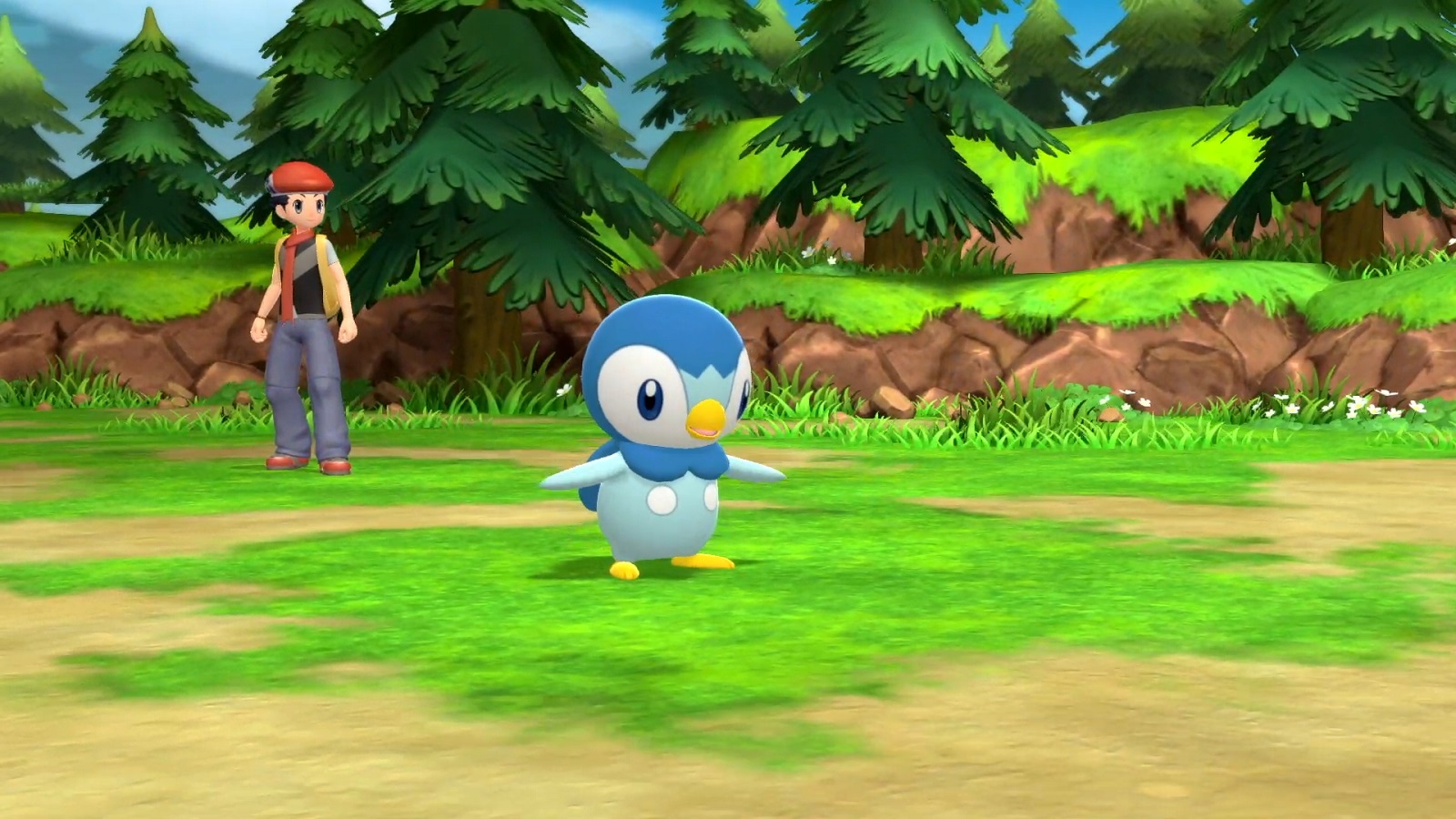 Developed by ILCA, Inc., and directed by Junichi Masuda (GAME FREAK) and Yuichi Ueda (ILCA), Pokémon Brilliant Diamond and Pokémon Shining Pearl enable fans to experience the original story and game features from Pokémon Diamond and Pokémon Pearl in a fresh way. The original games have been faithfully reproduced and colorfully revitalized for Nintendo Switch. The sense of scale of the towns and routes has been carefully preserved, and fans who played the original games will recognize many familiar places. These games are updated with the easy-to-understand, player-friendly conveniences introduced in recent Pokémon core series video games, in addition to up-close-and-personal Pokémon battle scenes. 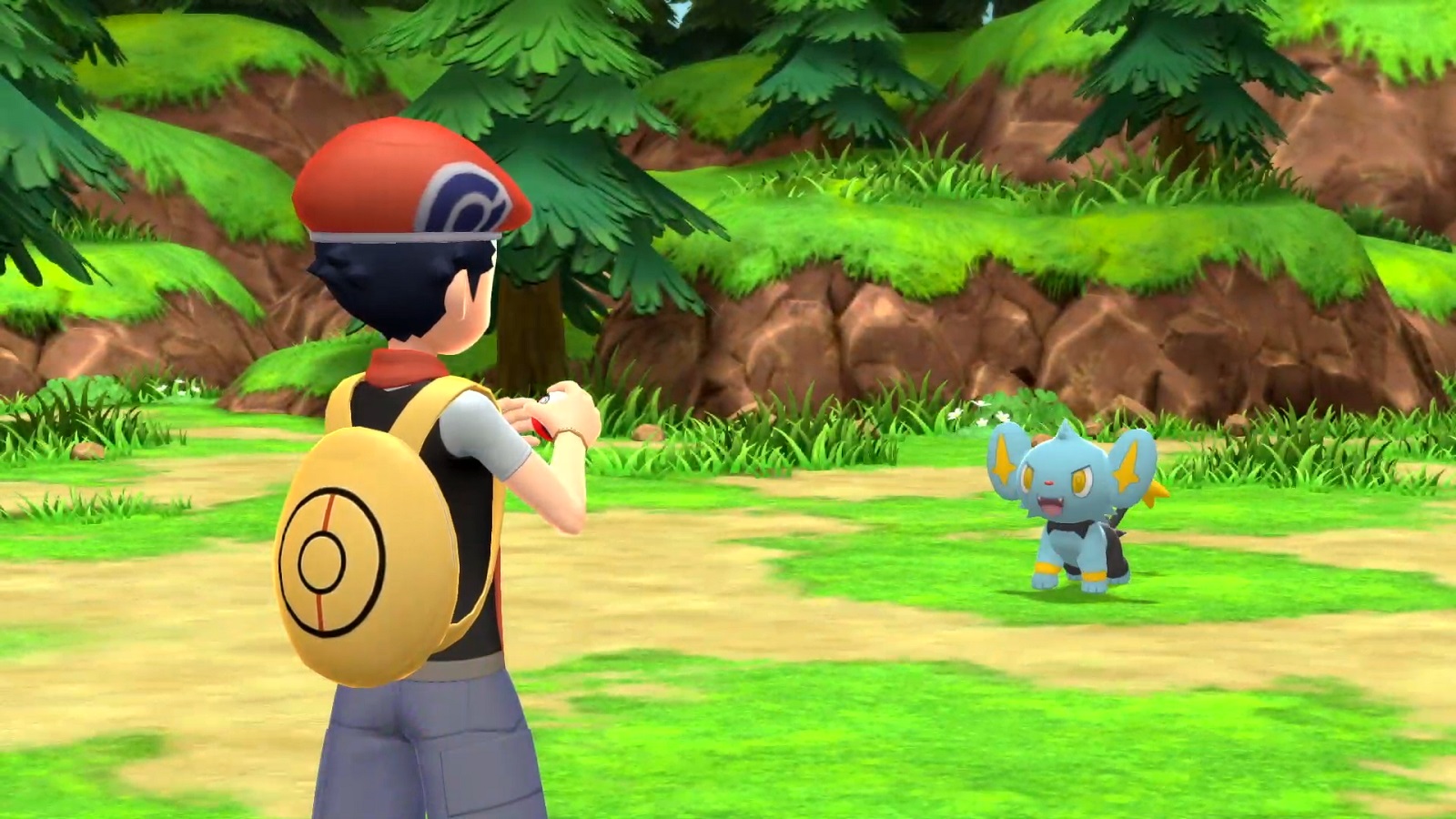 The fun of exploring while catching Pokémon and filling in a Pokédex has always been a core part of the Pokémon video game series. Pokémon Legends: Arceus was developed with the desire to deliver an experience infused with new action and RPG elements that go beyond the framework established thus far, while honoring the core gameplay of past Pokémon titles.

As Trainers explore the natural expanses in Pokémon Legends: Arceus, they’ll encounter Pokémon that call these grand vistas home. To catch wild Pokémon, players can study the Pokémon’s behaviors, sneak up to them, then throw Poké Balls. Players can also battle wild Pokémon with their ally Pokémon. By throwing the Poké Ball holding their ally Pokémon near a wild Pokémon, players will seamlessly enter battle. This new gameplay angle is intended to provide Trainers with an immersive experience. 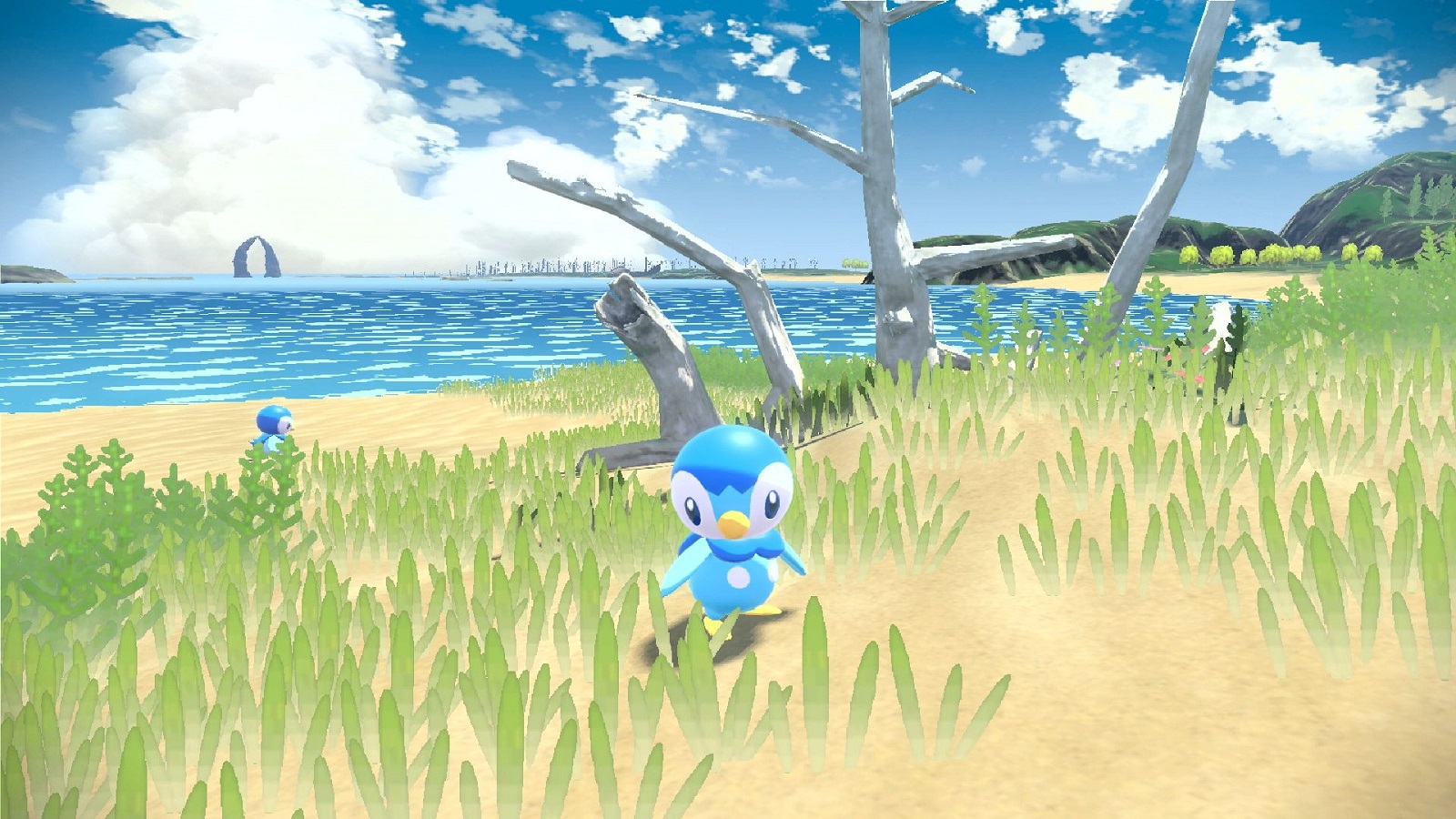 Pokémon Legends: Arceus brings Trainers to the vast Sinnoh region as it existed in the past, long before the setting for Pokémon Diamond and Pokémon Pearl was established. Rich in nature and with Mount Coronet towering at its heart, this is a Sinnoh unlike anything Trainers have experienced before as they embark to create the region’s first Pokédex.

As they start off on their adventure, Trainers will be able to choose either Rowlet, Cyndaquil, or Oshawott as their first partner Pokémon. These three Pokémon arrived with a Pokémon Professor, who encountered them on research excursions to various regions.

Check out the whole presentation above, and stay tuned for more news here on Gaming Trend.