Hero Collector has teamed up with Hasbro to create an incredibly detailed Transformers Chess board, and – I have to say – the entire product looks amazing. The Kickstarter launched on August 13th, 2021 and ends on September 24th, 2021. The Kickstarter hopes to reach their $300,000 goal and begin shipping the completed chess boards to pledgers by Christmas 2022. Sure, that seems like a long timeline, but when you take into account that each of the 32 chess pieces, based on the 1980’s generation one Transformers will be hand painted, then you’ll understand the time neccessary to complete such a lovingly crafted project. Further details below: 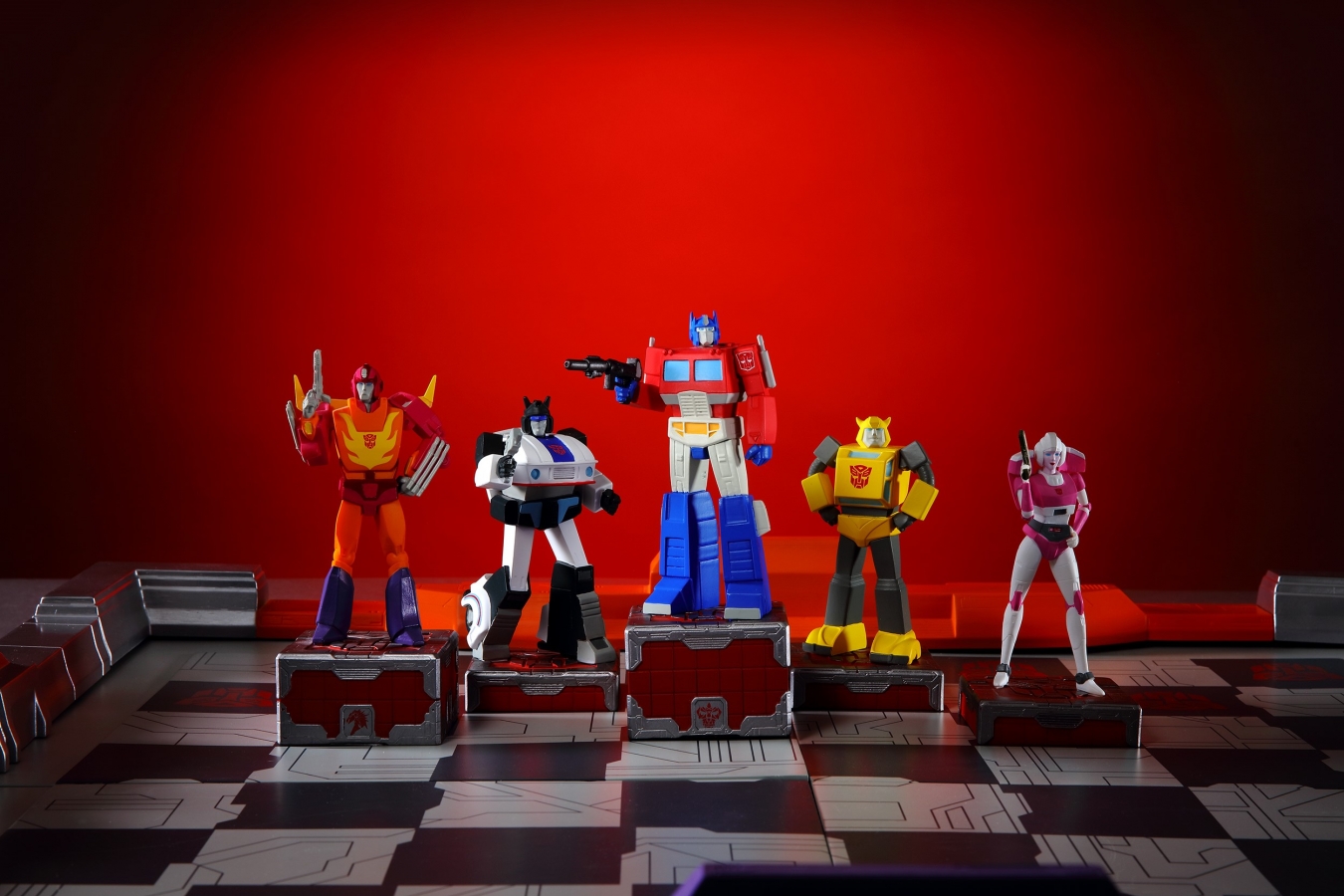 Hero Collector – award-winning designers and publishers of high-quality collectibles from across the worlds of pop culture – is joining forces with Hasbro to launch their first ever Kickstarter campaign: an all-new Transformers Chess Set!

This epic chess set will feature 32 unique game pieces – 16 for the heroic Autobots and 16 for the villainous Decepticons – created specifically for the Kickstarter and modelled on the classic 1980s Generation One (G1) Transformers animated cartoon! Each model is digitally sculpted, then cast in metallic resin and painted by hand. The sculpts, which show the Transformers in their robot form, were developed with Hasbro and are based on the original animation designs and careful study of the animated series. 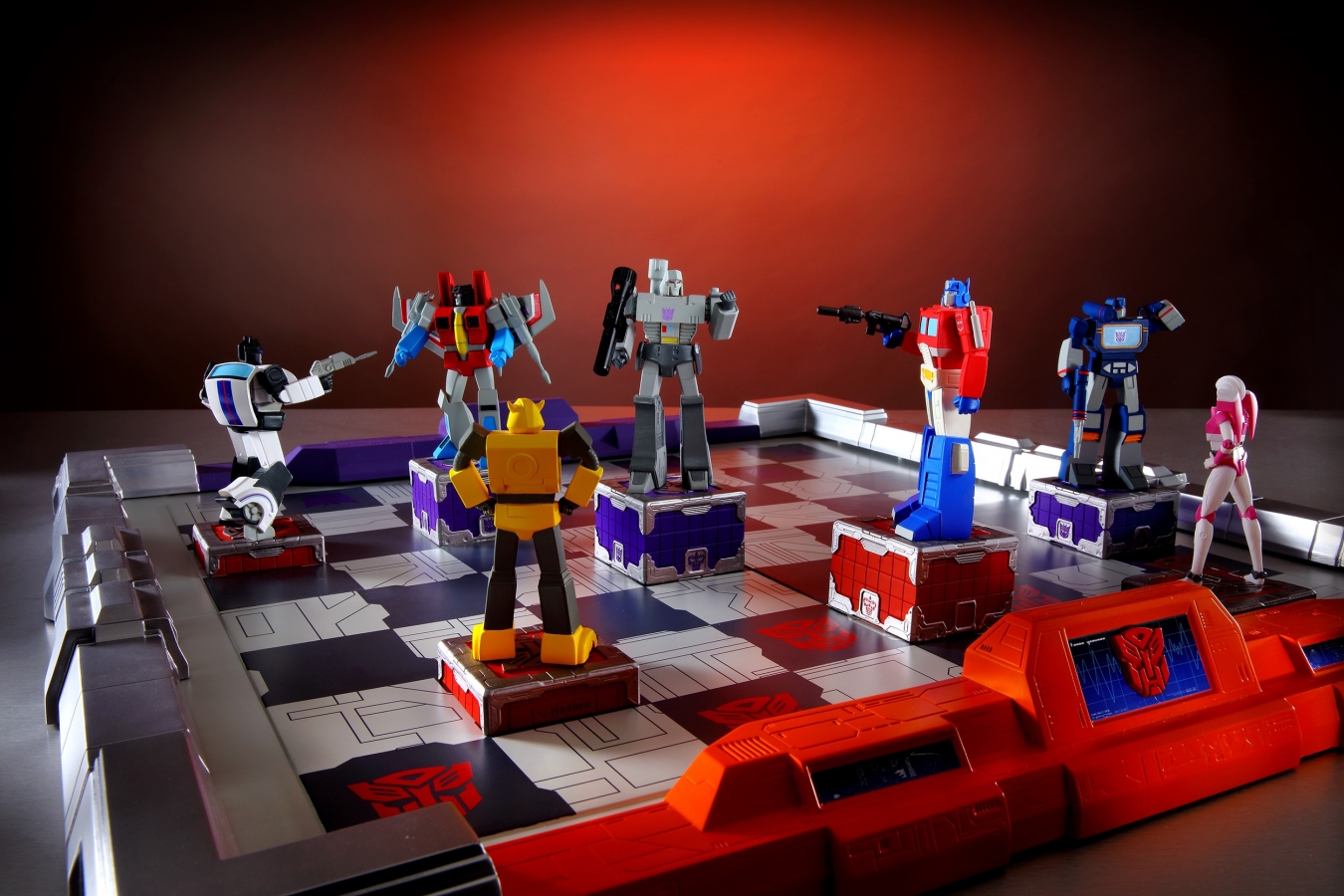 Standing 4-6” tall on a base marked with the symbol for the relevant chess piece, these robotic warriors will wage war on an exclusive Cybertron-themed chess board, with color-coded symbols in Autobot red or Decepticon purple. These two warring factions include such iconic characters as: 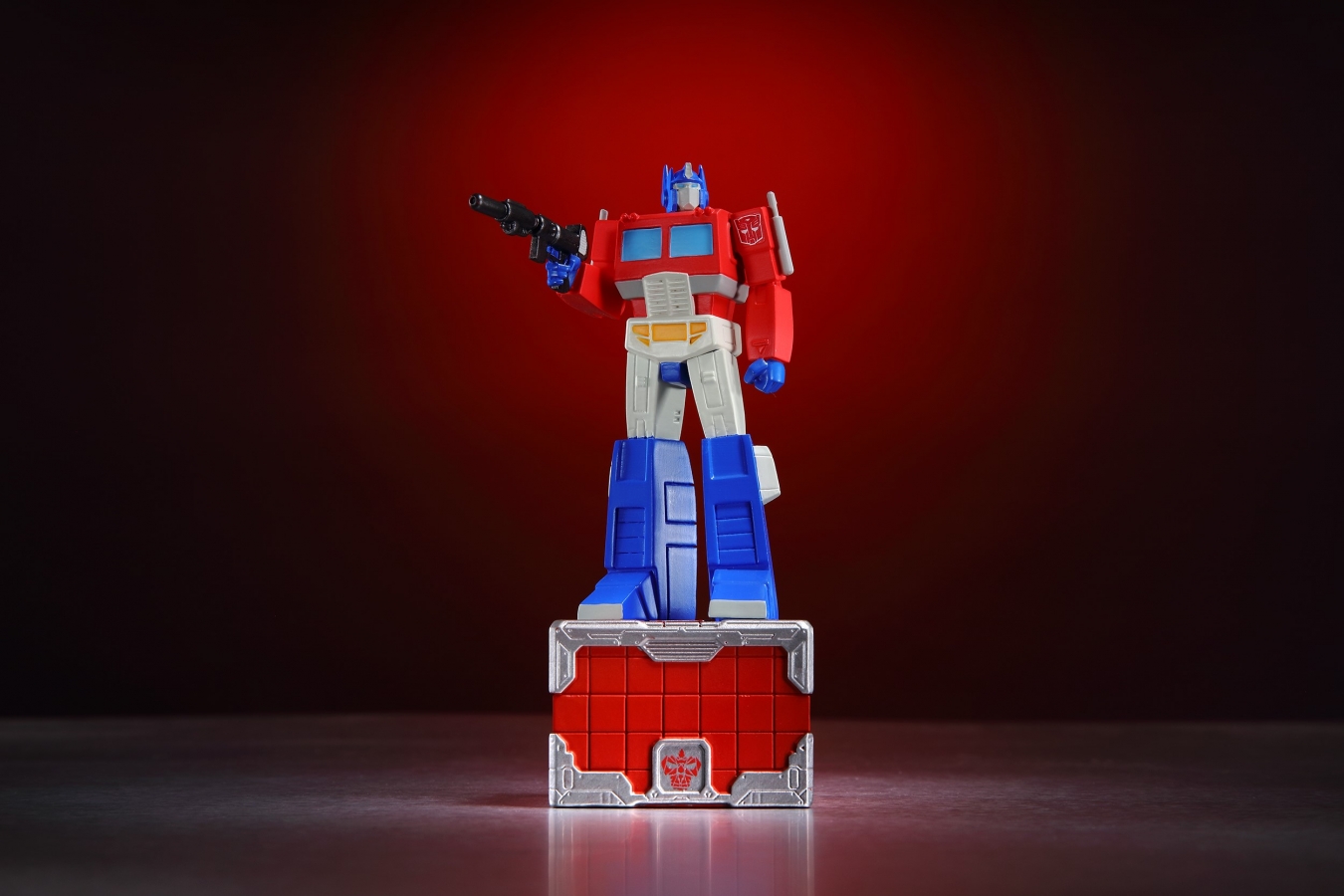 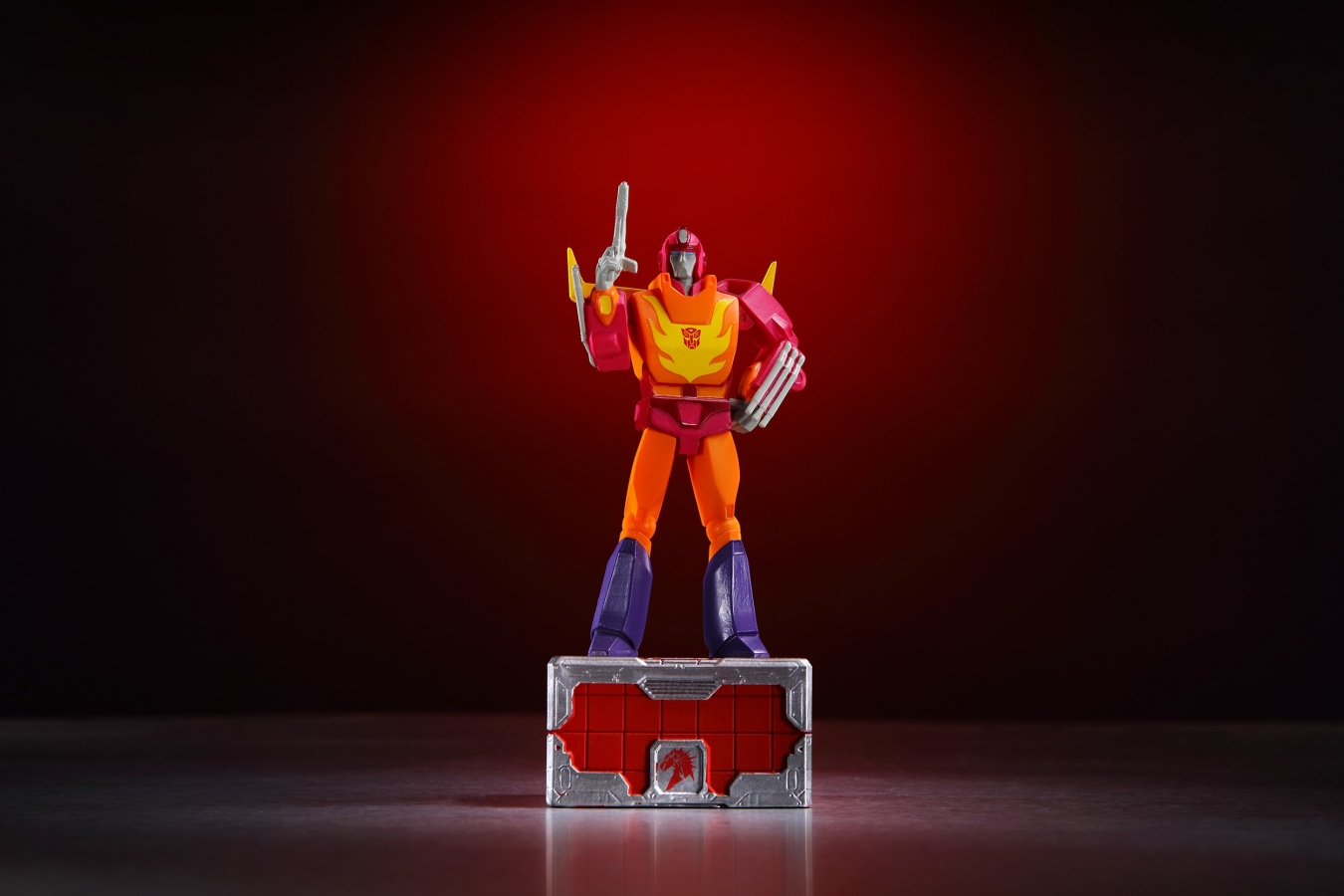 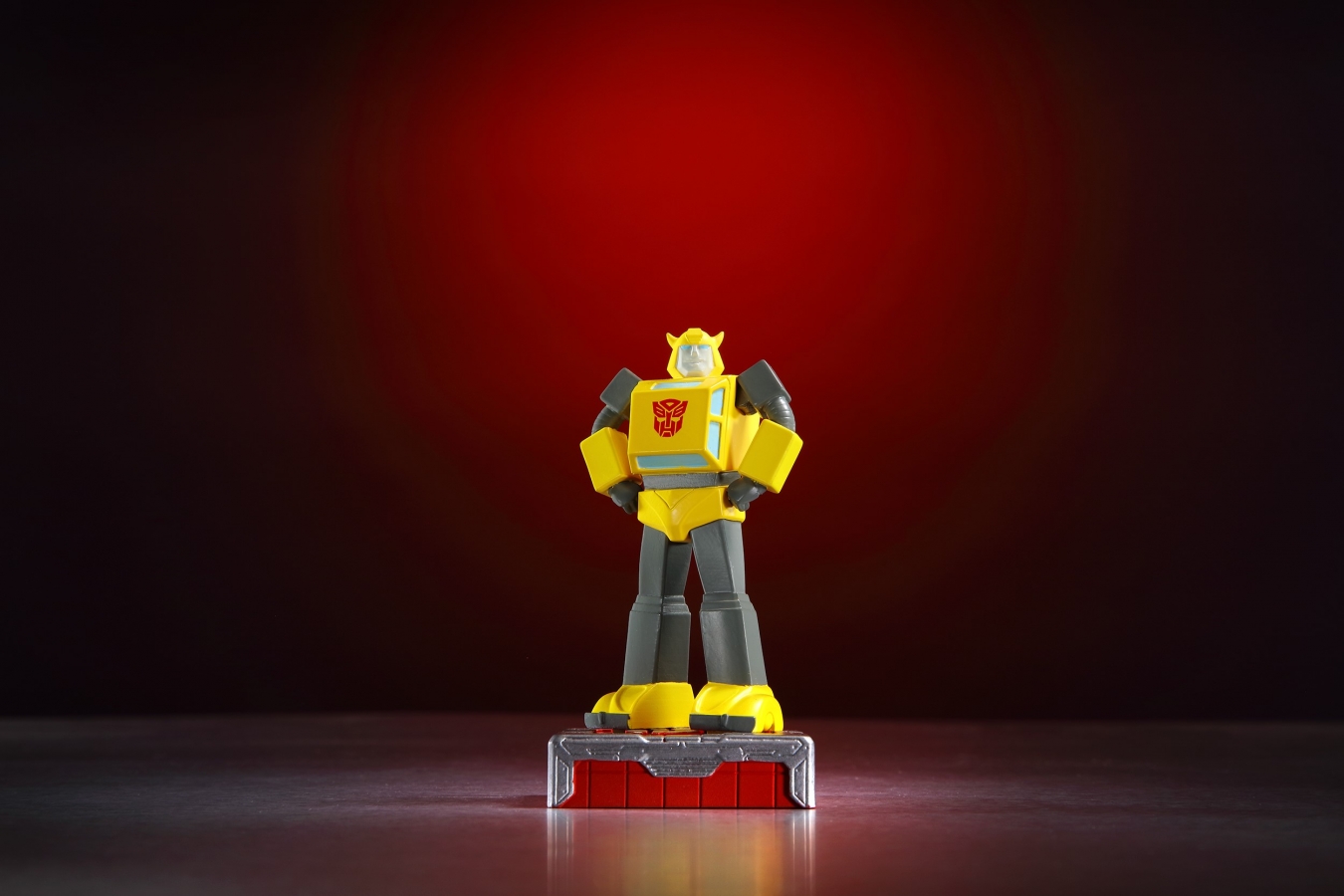 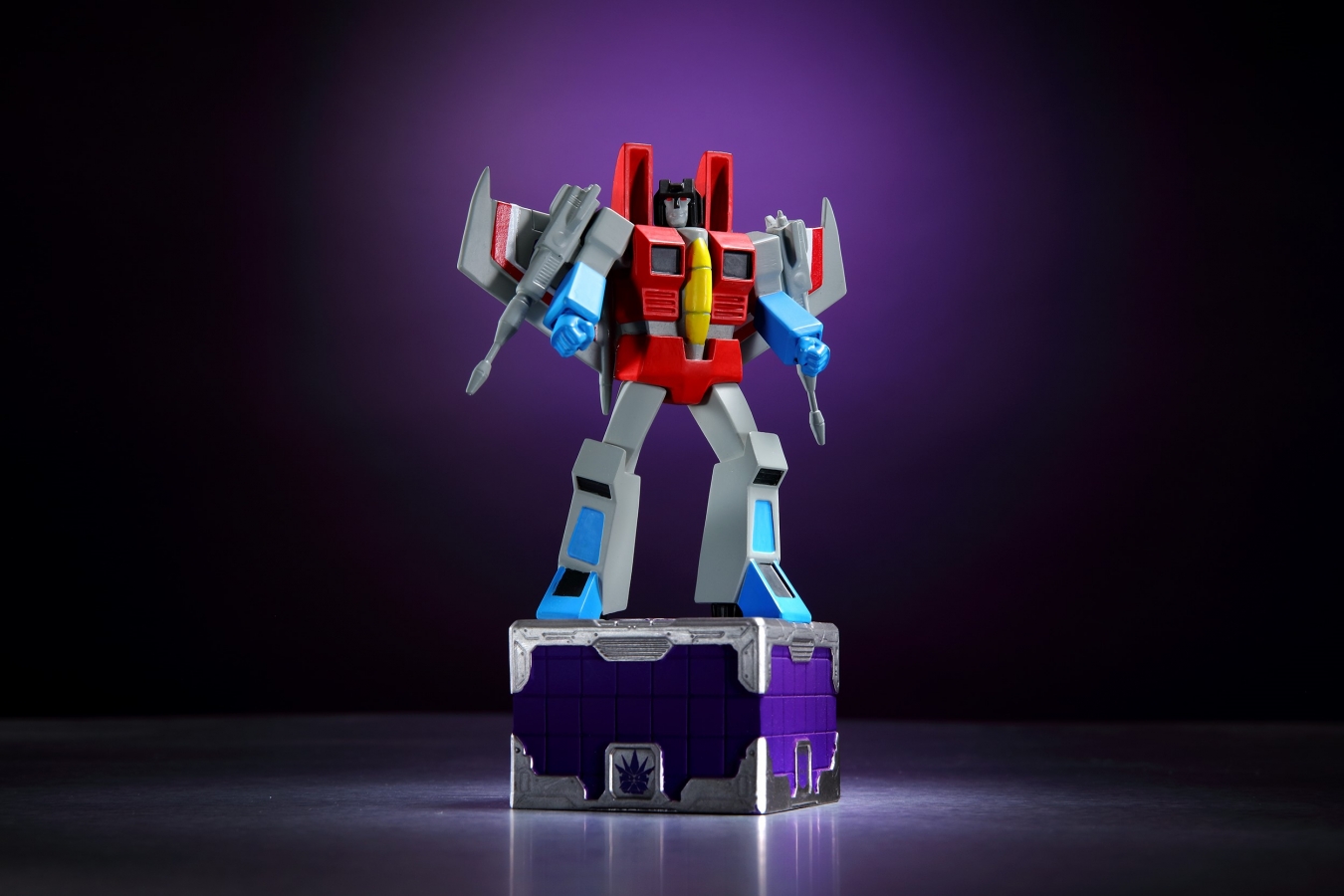 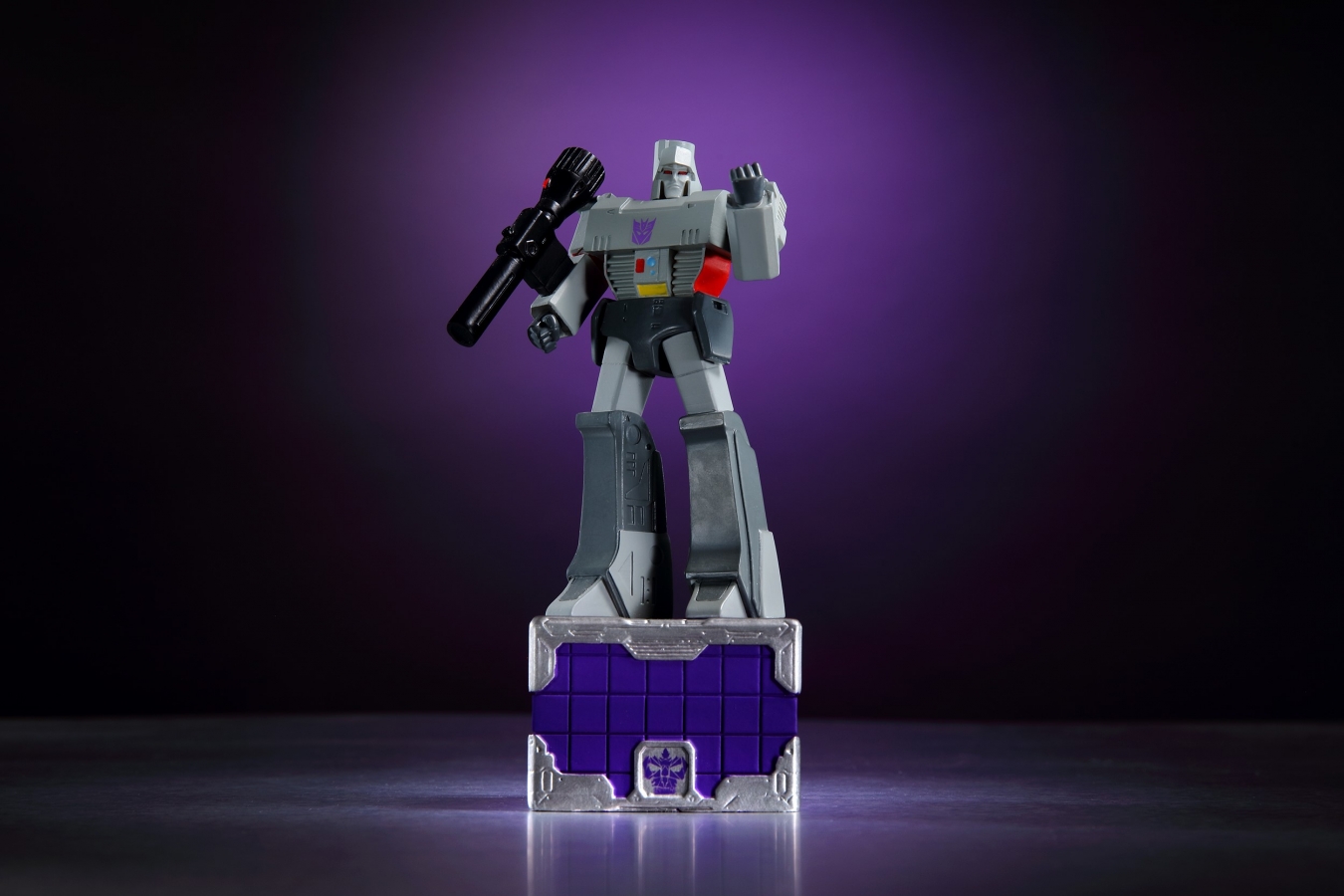 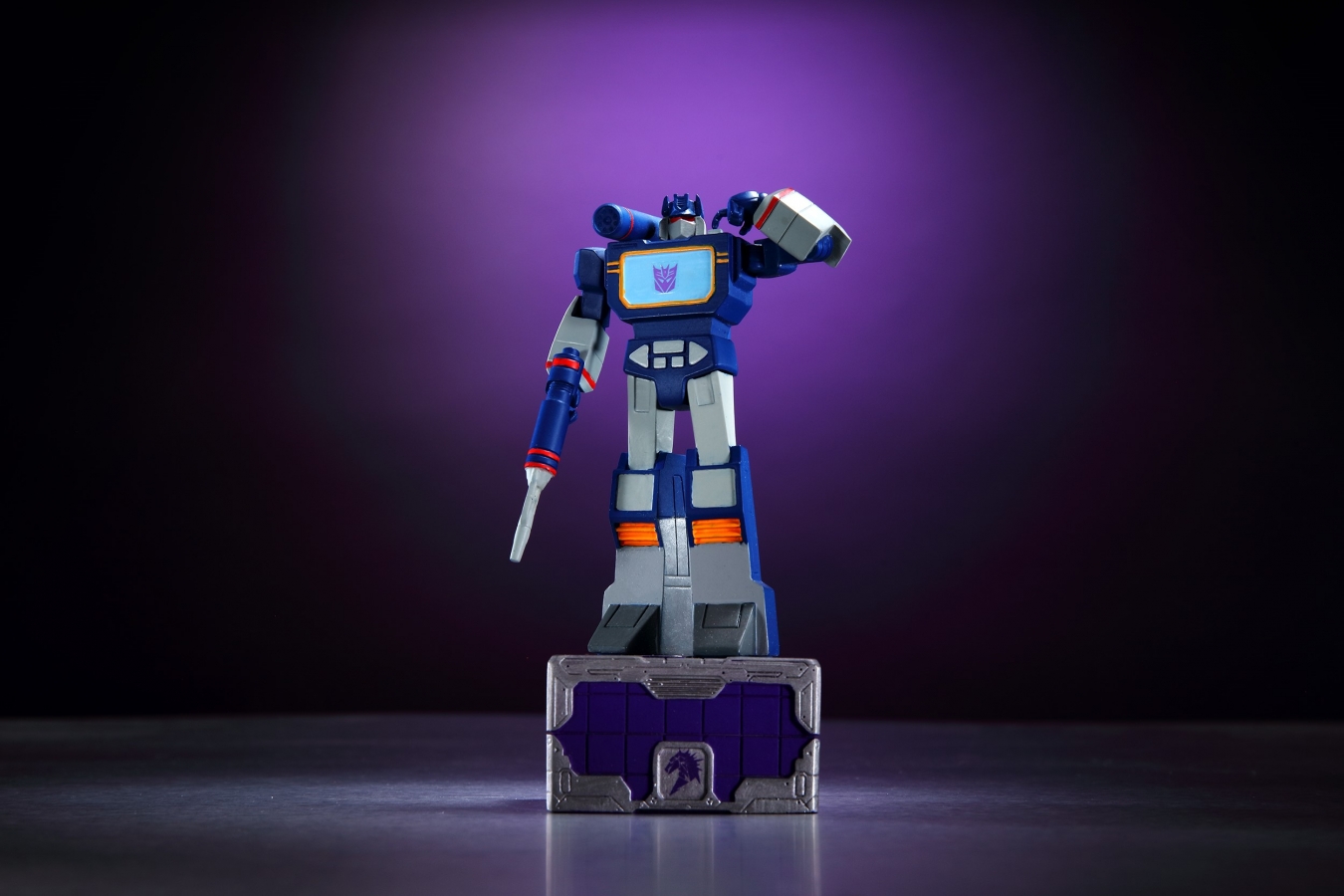 This Kickstarter launches on 13 August, 2021 – with a delivery date of Q4 2022. A variety of backer gifts are planned for fans who want to go the distance in bringing this game to life – including a Transformers pin badge, Transformers profile book, and more exclusive Gen-1 chess pieces! 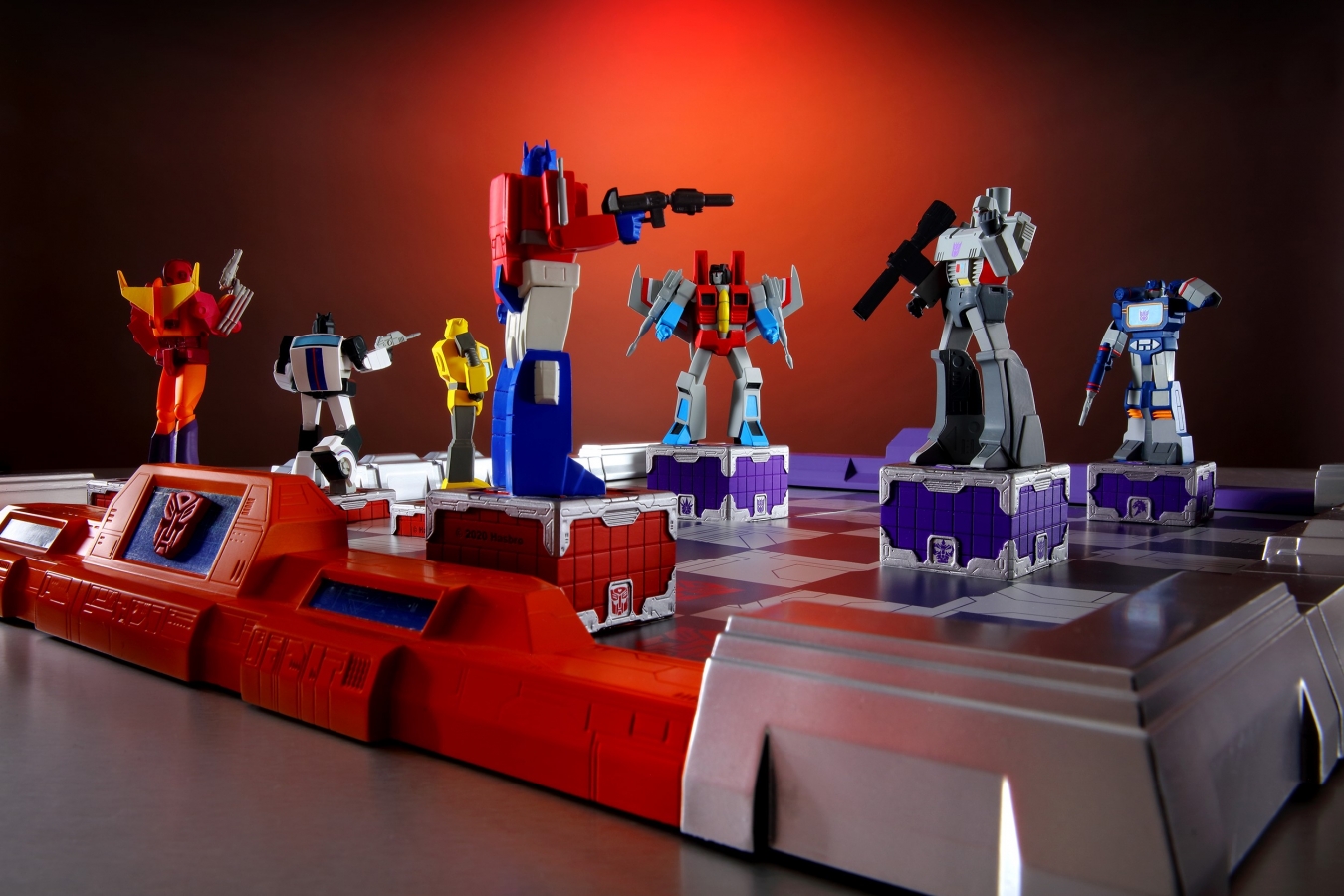 Fans and collectors should stay tuned for further information, such as the full roster of characters and details of stretch goals. You can visit the page now at herocollector.com/transformerschess

Stay tuned to Gaming Trend for further details on Transformers Chess as they are released!