What kind of a game is Dune: Spice Wars?

Dune: Spice Wars is a real-time strategy game with 4X elements developed by Shiro Games (Northgard, Wartales) and published by Funcom (Conan Exiles, The Secret World). It features asymmetrical gameplay, with multiple playable factions and multiple ways to win, and is based upon Frank Herbert’s classic science fiction novel Dune.

When is Dune: Spice Wars coming out?

What platforms will Dune: Spice Wars release on?

What will Dune: Spice Wars cost?

This will be disclosed closer to launch.

What gameplay modes does Dune: Spice Wars include?

At early access launch the game will focus on open single player gameplay as is typical of 4X games. Multiplayer and Campaign mode will be added over the course of early access.

Is there a story mode?

There will be a Campaign mode added to the game during early access. 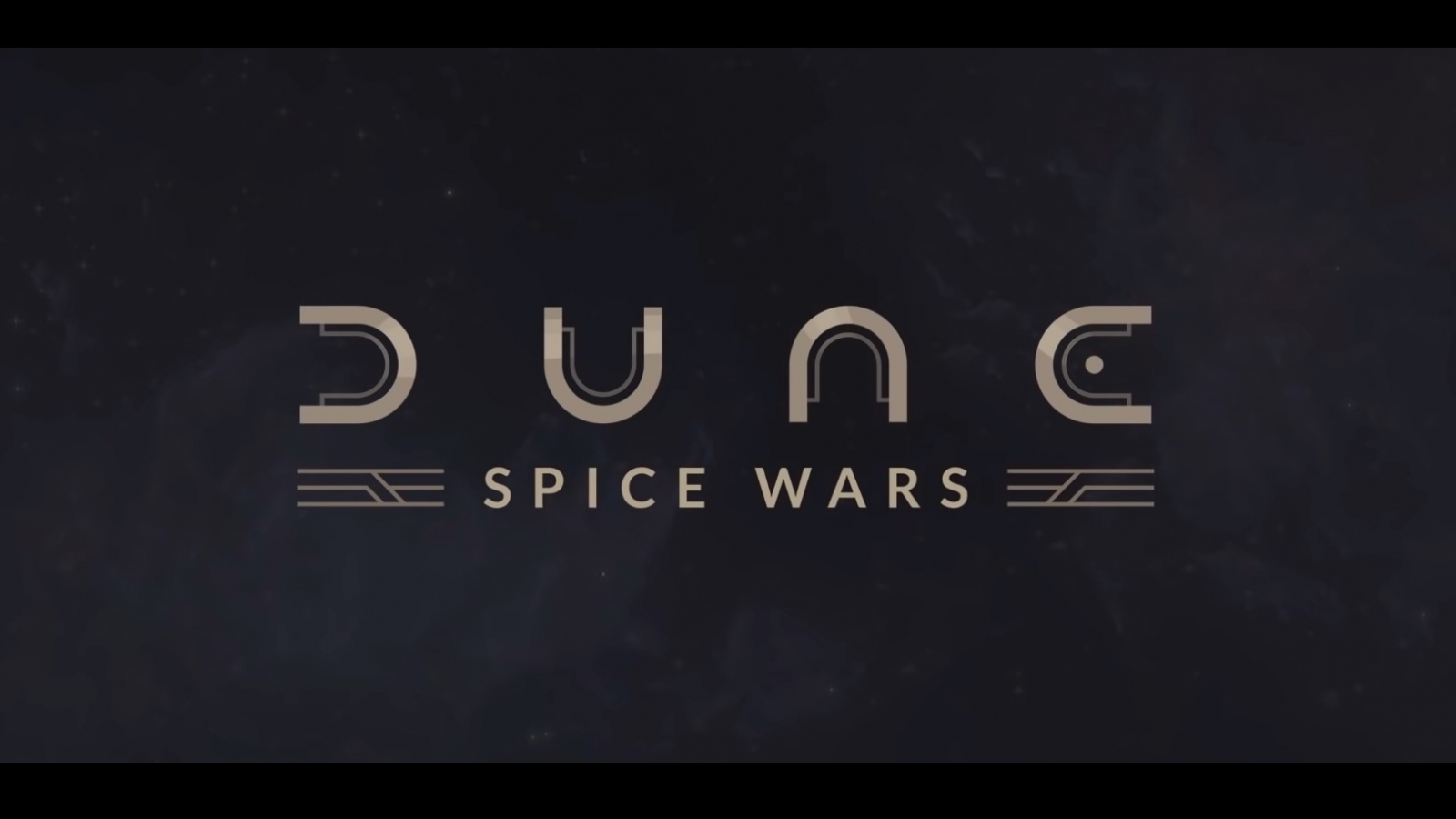 This is too early to say, but a campaign will most likely allow players to write their own stories, based on the characters and factions they play.

Do the visuals of Dune: Spice Wars align with the recent film?

We’ve based the game more on the original novel than on the movie, but since we’re both drawing on the same intellectual property, there will be some similarities.

Did Legendary Entertainment get involved in the game’s production?

We have a great working relationship with Legendary, who are of course keen to see the intellectual property handled with the respect and care it deserves. We discuss a lot of the visual design and the writing with them to make sure we’re aligned.

Where is this game being developed?

At Shiro Games’ studio in the beautiful city of Bordeaux, in southwestern France.

What engine is Dune: Spice Wars being developed with?

Why will the game be going into early access?

Early access is a great way for the community to get involved in the development process, and for the developers to tailor the game specifically for the fans. Shiro Games had great experience doing this with Northgard and are keen on following the same recipe for success with Dune: Spice Wars. Through the game’s official Discord channel players will be able to give feedback on what kind of features they would really like to see implemented to the game.

Is Dune: Spice Wars connected to the Dune survival game that Funcom is working on?

No. While published by Funcom, Dune: Spice Wars is being developed in its entirety by Shiro Games. The upcoming survival game shares the same intellectual property but is otherwise unrelated.

Stay tuned to Gaming Trend for more info on Dune: Spice Wars and for all your gaming, tech, and entertainment news!