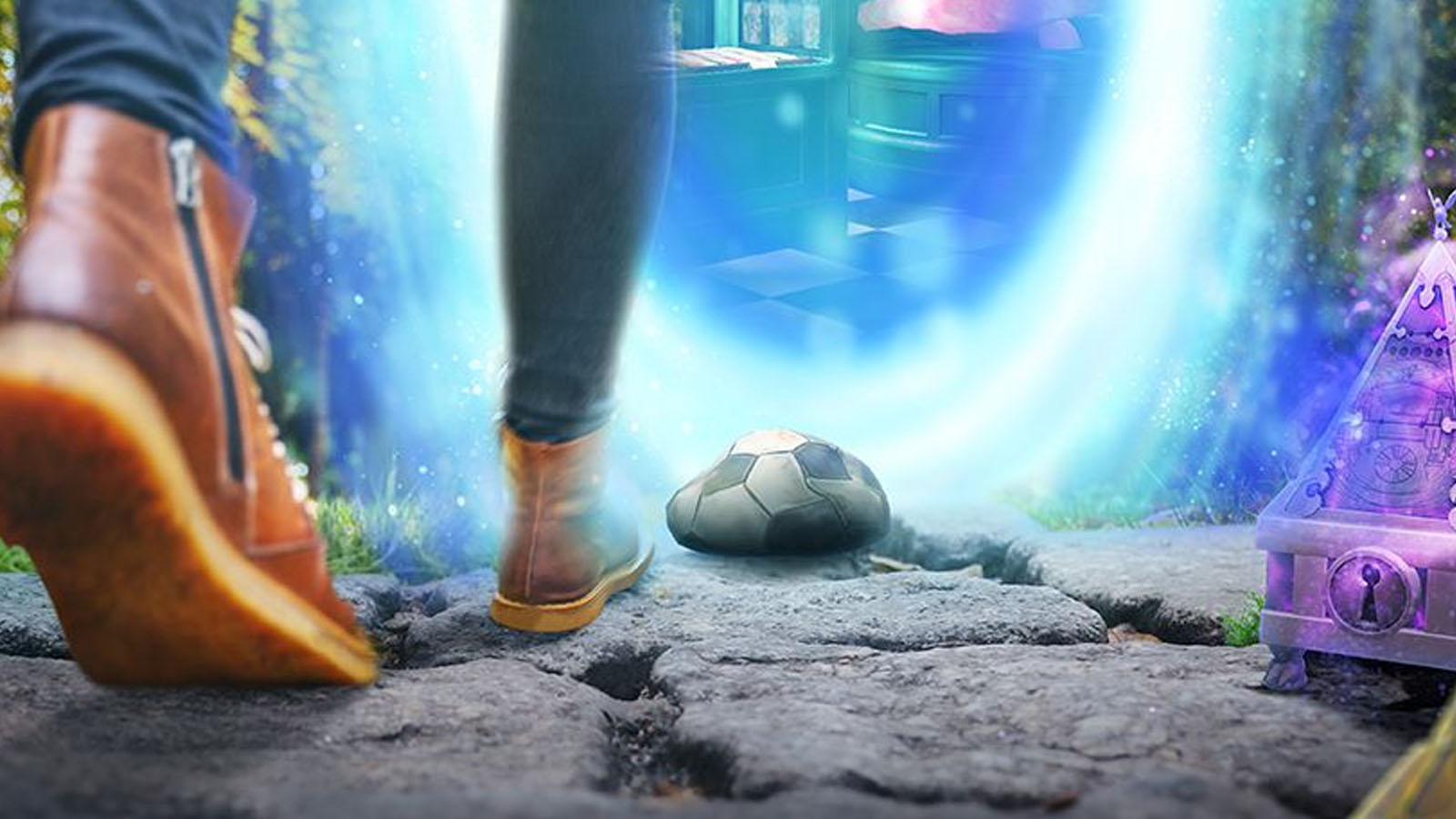 Niantic, Inc. and WB Games are excited to reveal that Adventure Sync, a Niantic Real World Platform gameplay feature, is rolling out this week in Harry Potter: Wizards Unite. This game is available on both iOS and Android to download.

This highly-requested feature gives players the option to connect their game to Apple Health or Google Fit to record their walking distance — even when Harry Potter: Wizards Unite isn’t running. Once enabled in the game’s Settings menu, player walking distance will be tallied in the background and applied toward unlocking their Portkey Portmanteaus. The game will also notify players once Portmanteaus are unlocked. Adventure Sync is completely optional and can be turned on or off at any time in the game settings.

Make sure to update your app once this is released to take advantage of these cool new features, and stay tuned to Gaming Trend for all your gaming news.