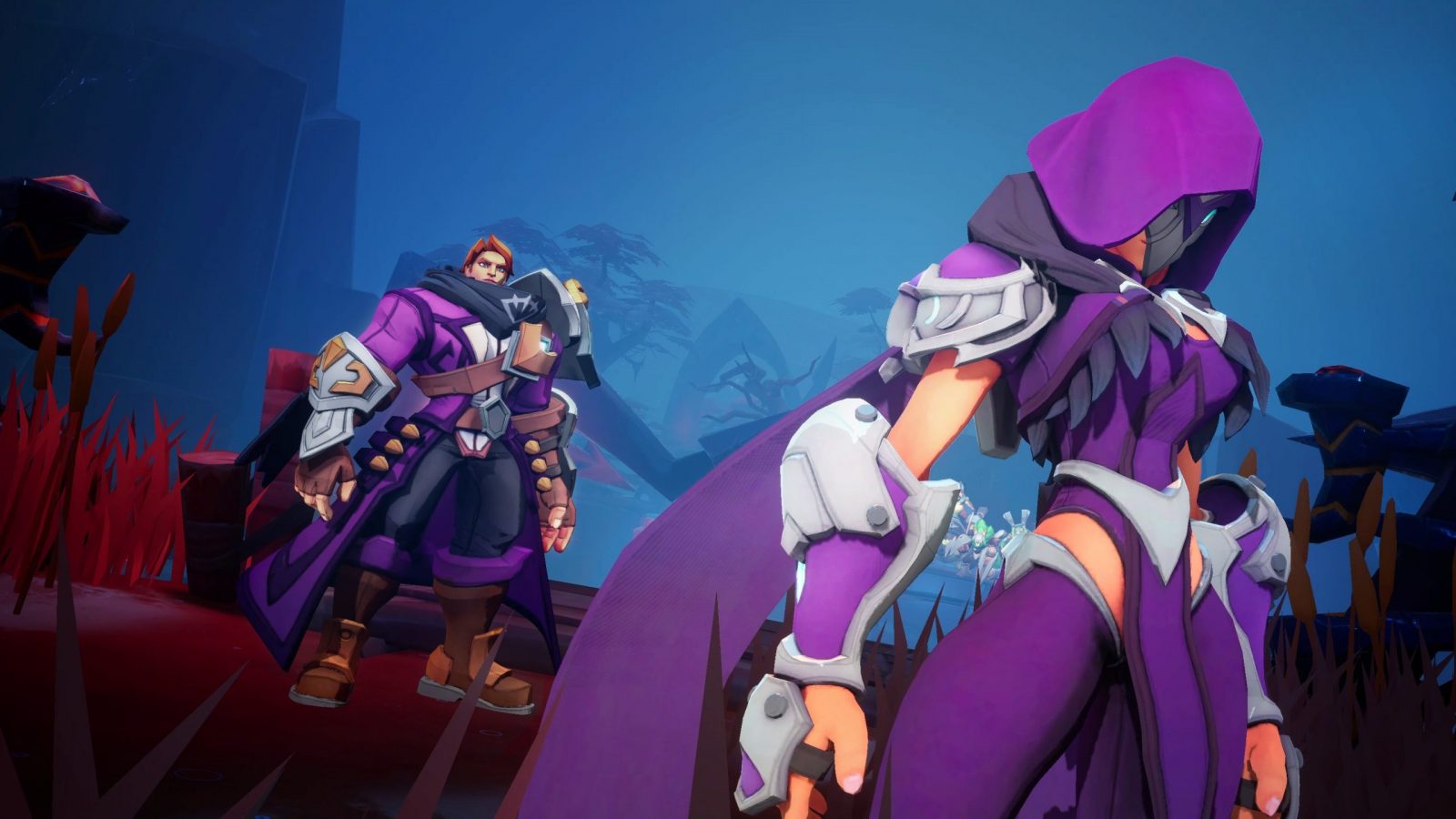 Torchlight: Infinite will begin its second closed beta on April 25th, 2022. If you’d like to participate, you can head over to Torchlight’s official website and sign up. More details can be found below:

April 21, 2022 – The Land of Leptis, after a brief hiatus, will open again to Hunters from around the world, as Torchlight: Infinite kicks off its second closed beta on April 25, 2022. Following the first playtest, the development team at XD Inc. has been plugging away at adjustments and optimization based on player feedback towards creating the ultimate Action RPG experience. Longtime fans and new players alike can now sign up on the official website and will receive an invite with detailed access instructions when the closed beta goes live.

First announced in 2020 in partnership with Perfect World, Torchlight: Infinite is the latest entry into the award-winning Torchlight series initially developed by Runic Games, which has hacked and slashed its way through the ARPG category with flexible hero building, fast-paced combat, and the oh-so-adorable pets. Torchlight: Infinite, set 200 years after the events of Torchlight II, spawns players in the prosperous Era of Ember Tech as they embark on an epic quest to stop Aember – the Ember Blight – from corrupting the sacred Land of Leptis. 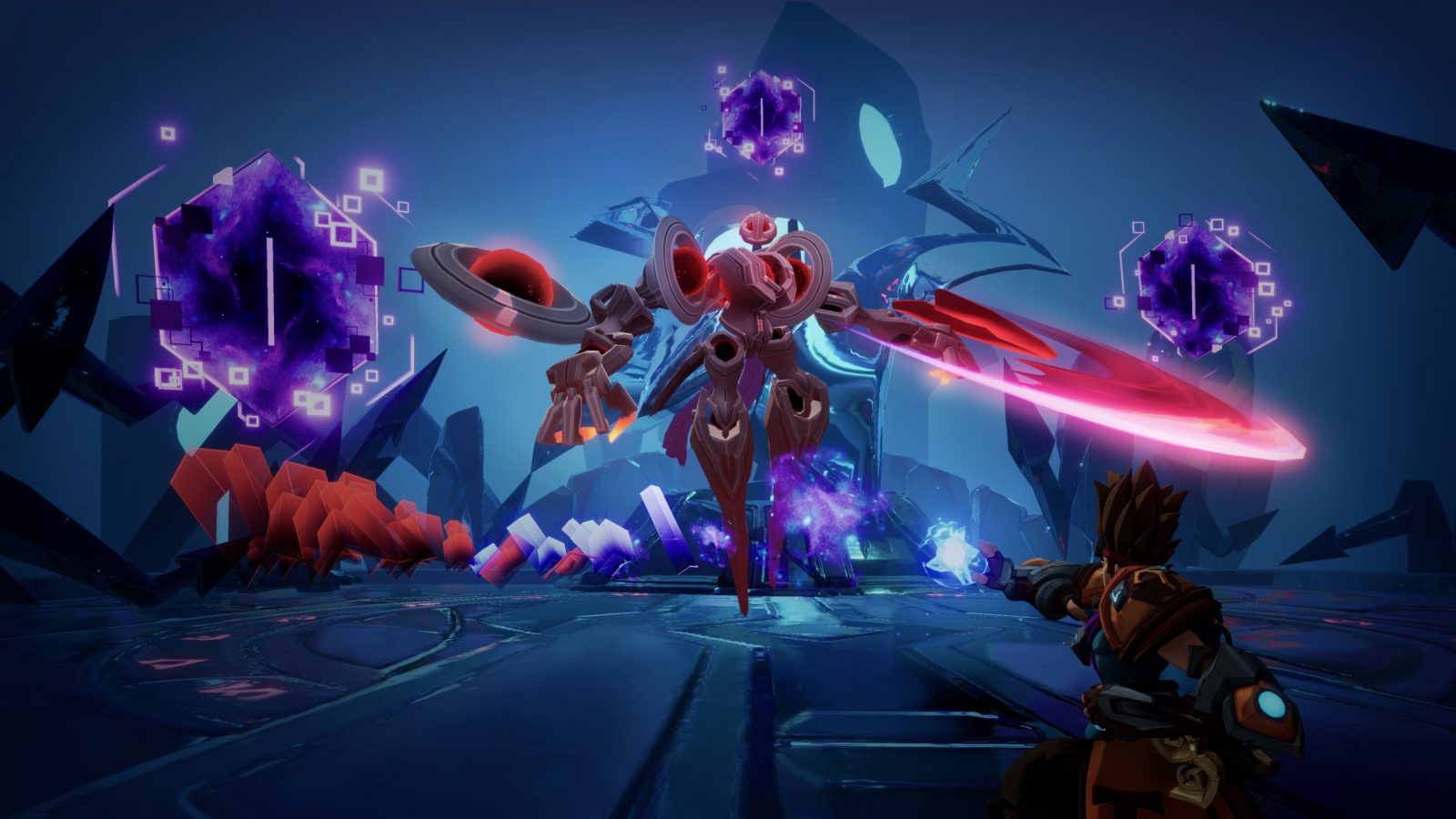 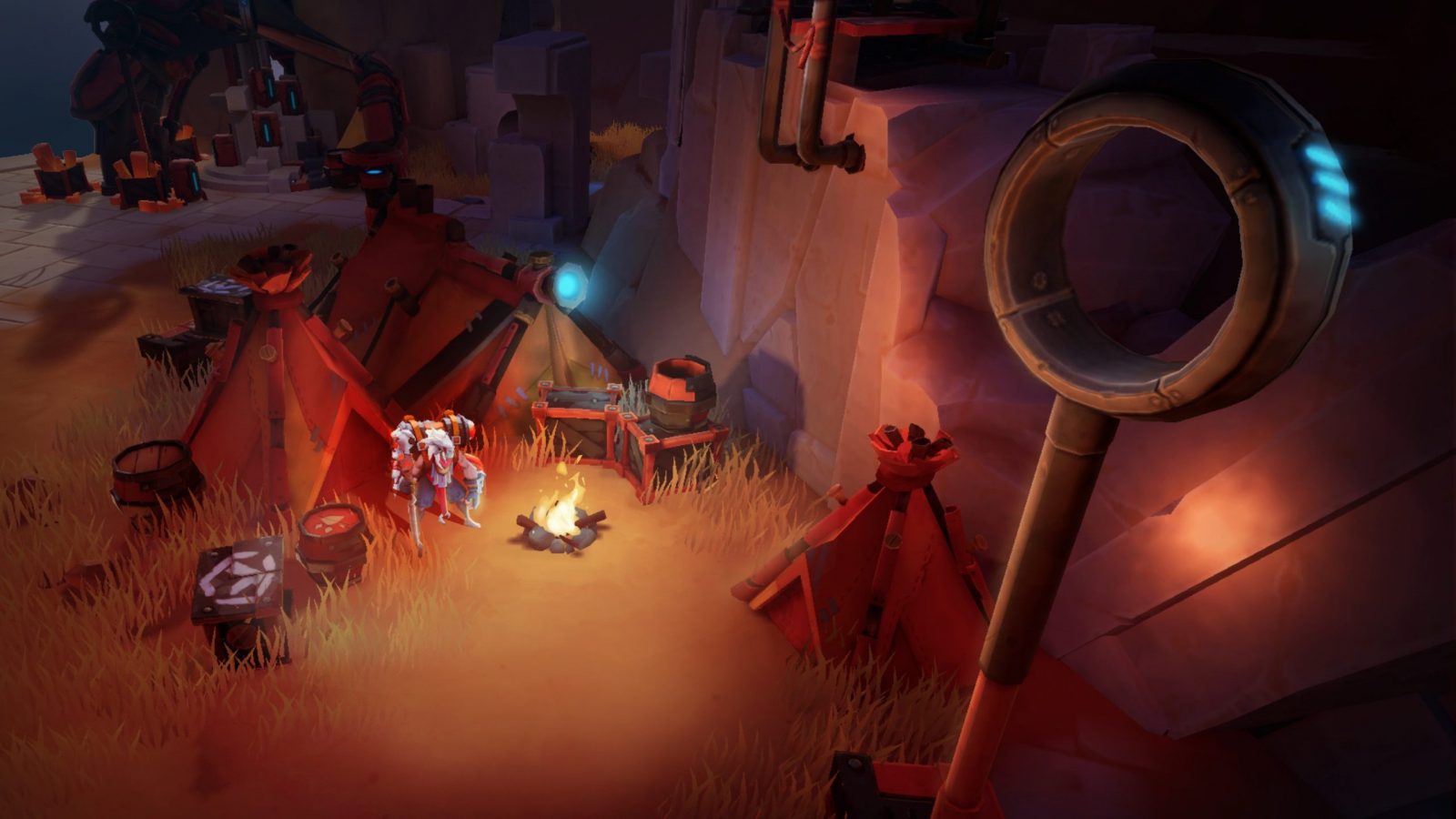 Along with new game modes, endgame expansion, and seasonal content, etc., the beta will mark the entrance of Torchlight: Infinite’s fifth hero – Commander Moto – a distinguished Ember Tech lecturer who takes serious pride in his beard and excels at leading large-scale warfares alongside an entourage of mechanical friends.

Building on the previous playtest and input from the community, the new beta will introduce a series of improvements to its current skill system to make for greater build flexibility. With a total of five heroes, 24 elaborate talent trees, and over 240 skills, Torchlight: Infinite players will have more power than any of the Torchlight predecessors to spec and fine tune their heroes as they progress. Whether it’s hammering down on the ground to deal fire damage with multiple fissure eruptions, or conjuring a frost pool to slow down enemies and deal persistent ice damage, each of the heroes can be customized to empower just about any playstyle. Other beta features include:

All heroes, skills, items, and maps can be unlocked for free
Randomized dungeons, encounters, and loot drops with magic find
No attack cooldowns or stamina system that would limit extended play sessions

During the closed beta, players are encouraged to share their experience and feedback in the official Torchlight: Infinite discussion forum and Discord to help the development team improve gameplay and performance. Those who prefer to experience the magic of Torchlight: Infinite on PC or console can tune into the dev blogs on TapTap and stay up-to-date on the full release for all major platforms.