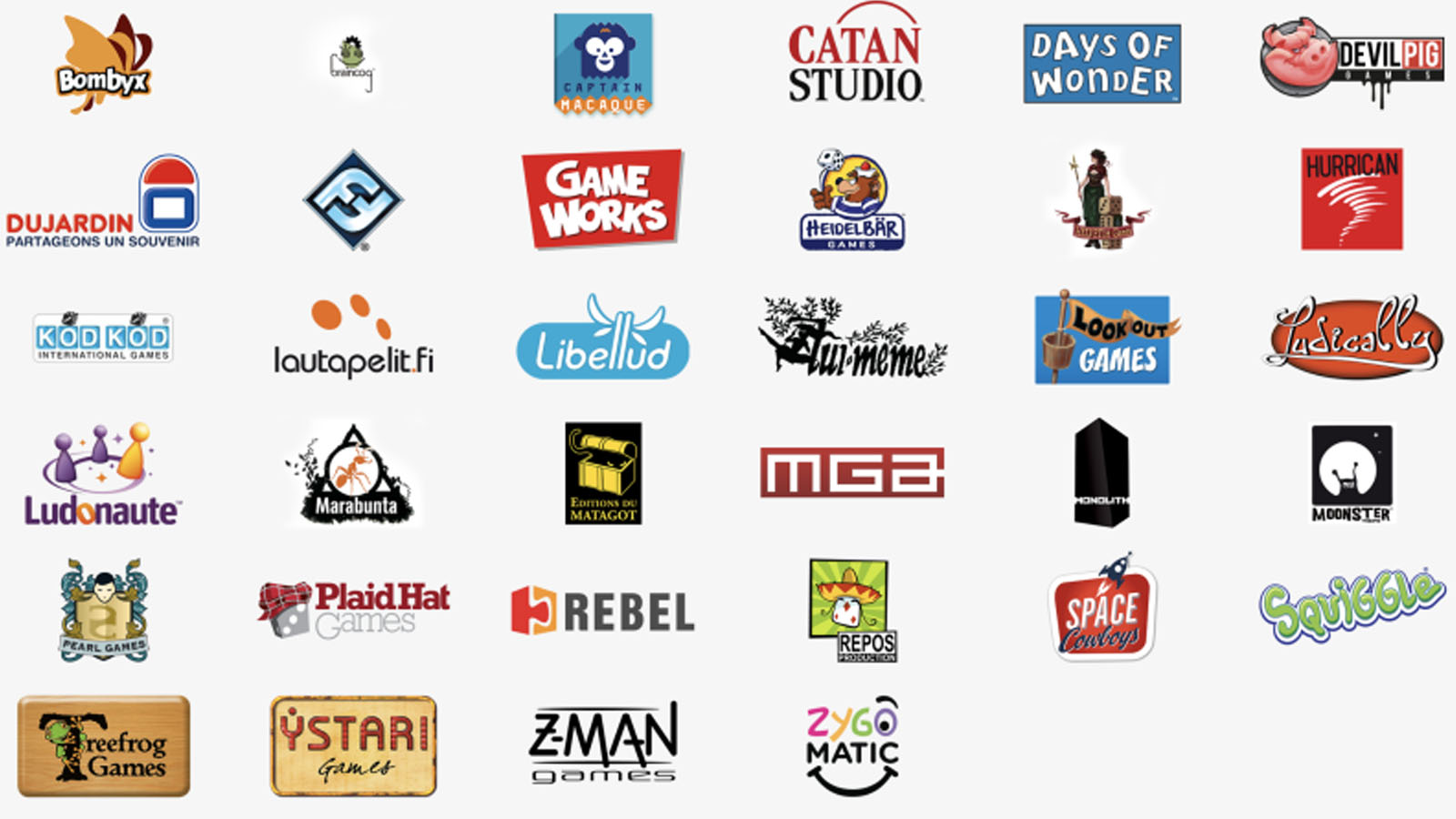 On February 18, 2020 Asmodee North America announced a new policy which eliminated their support for replacement parts directly to the customer. In the past if you purchased a game and opened it to find something was missing or was broken you could contact them and they would send a replacement free of charge. This new policy however requires the customer to take it to the game store they purchased it from, or to contact the online retailer where they purchased it. The retailer will then be responsible for giving you the replacement parts from a game, or replacing the game entirely if necessary. The retailer might request these parts and then give them to the customer, or give what they have in stock and request a replacement for themselves. Asmodee has stated that this will make the experience better for all, but the community has not agreed with this sentiment.

Jamey Stegmaier from Stonemaier Games also weighed in on this new policy.

After reading the policy in detail (which I highly recommend doing before responding to it, as it seems that the headlines so far have been to the effect of, “You’re screwed if you’re missing a card in an Asmodee game!”), my thoughts are threefold:

For Asmodee, this seems both like an expensive endeavor (replacing entire games instead of individual components) and a motivator (decrease production errors and even design games in such a way that production errors are less likely).

For customers, it’s inconvenient to return an entire game (and they’re out of luck if they bought it secondhand, or if the store doesn’t have a copy available for you), but they’re getting a new game. So if you bought a copy of Ticket to Ride 2 years ago from your local game store and you lose a token, you can turn in that old game for a pristine new one if you kept your receipt. In theory. I’m not sure it will actually work out that way. I don’t think I’ve ever requested a replacement part for a game, but if I had an Asmodee game that truly needed a replacement component, I would find it annoying to need to return the entire game.

For game stores, they’ve suddenly gained a job they didn’t ask for, as they’re now the intermediary between you and the publisher (they’ll request a replacement game for you, or potentially provide the replacement on the spot and then request it from Asmodee). Though local stores may have more customers revisiting their stores to exchange their games (and perhaps buy other things while they’re there). I think retailers are hurt the most by this strategy–I’m curious to hear what they think of it.

For other publishers, I don’t love the precedent this sets. Specifically, every now and then I hear from a customer who says, “I bought a copy of a Stonemaier Game, and it was missing 1 token, so I returned/shipped it back to the store for a replacement.” To me, this is a monumental waste of resources (for the retailer and for the courier), given the easy alternative of filling out our replacement parts form for that one specific token.

Needing to take the entire game back because of a production issue which caused one item to be missing from the box seems like a lot of added work for both the customer and the game stores. Time will tell if this will affect people’s willingness to purchase an Asmodee game versus another publisher with a more consumer friendly policy.