Today, during the live-streamed Ubisoft Forward games conference, Ubisoft announced that Tom Clancy’s Elite Squad, a free-to-play mobile RPG featuring iconic characters from the Tom Clancy‘s universe, will release worldwide on August 27 for iOS and Android devices. Players can pre-register now from the App Store and on Google Play to unlock an exclusive in-game reward, a weapon for Montagne, the iconic operator from Tom Clancy’s Rainbow Six Siege.

Developed by Ubisoft Owlient, Tom Clancy’s Elite Squad is a military mobile RPG based on the lore of Tom Clancy’s video game series including Ghost Recon, Splinter Cell, The Division and Rainbow Six. For the first time, players will be able to assemble a team of legendary characters from the Tom Clancy’s universe, including Caveira, Sam Fisher, El Sueño, Montagne, Nomad and more.

Players have access to 70 iconic characters along with countless weapons, gear pieces and unique abilities to upgrade and build the deadliest squad. As commander, players will lead their squad in dynamic 5×5 shooting battles on the most epic battlefields, including the Base of Operations from Tom Clancy’s The Division and Valletta, Malta, from Tom Clancy’s Splinter Cell Conviction. Players will need to activate game-changing orders at the perfect moment during battle to come out on top and defeat their opponent’s squad. 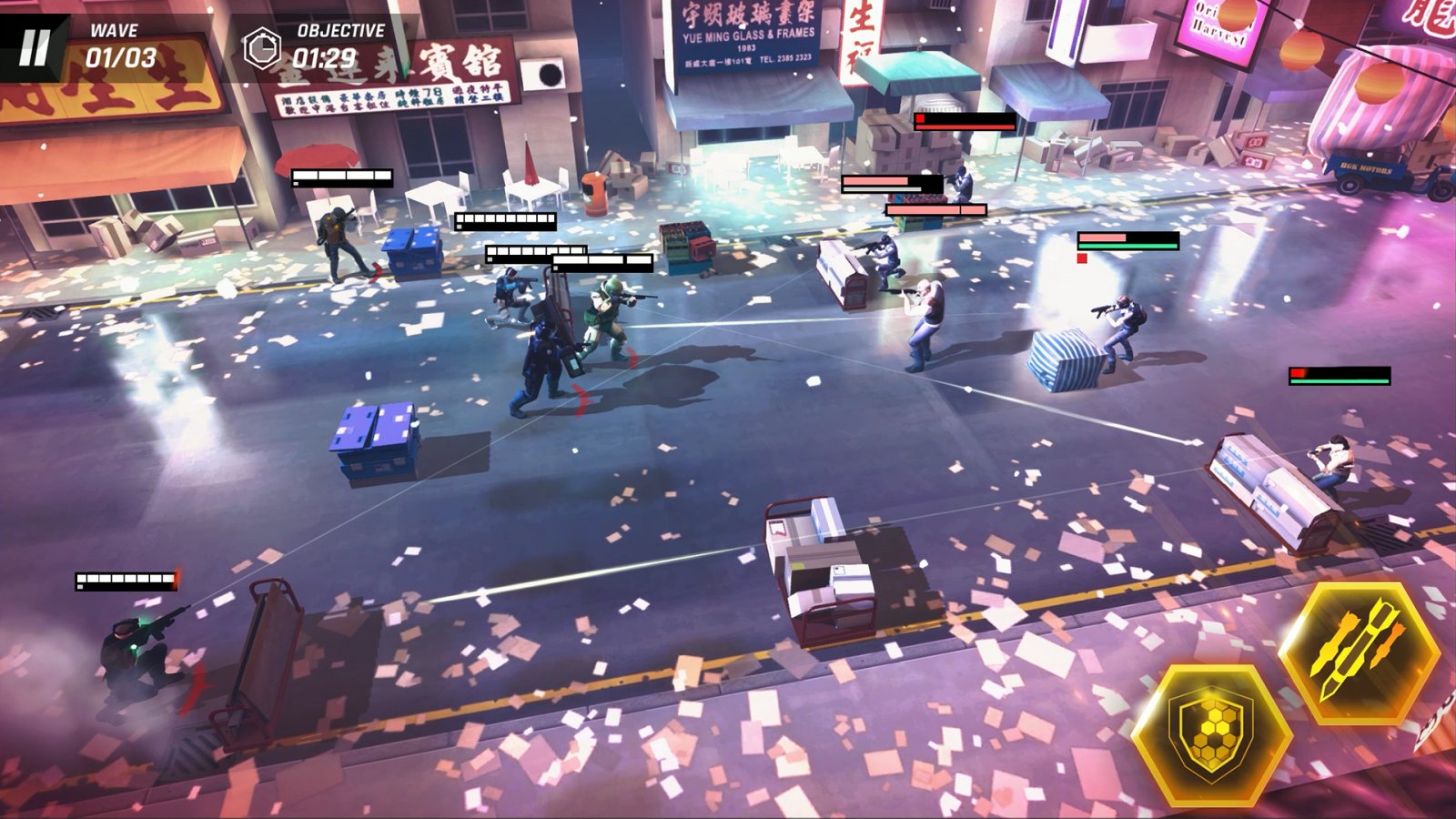 Tom Clancy’s Elite Squad includes a thrilling campaign mode, introducing a brand-new Tom Clancy’s storyline where players will have to face a new threat to save the world. The campaign will feature multiple chapters, with a variety of unlockable soldiers and unique narrative scenes.

Along with the campaign, players can challenge other squads in the arena for intense PvP battles or even join forces in epic guild wars for an immersive and competitive experience.

Players can pre-register from the App Store and on Google Play to get their exclusive reward when the game releases worldwide.

Otherwise, as always, stay tuned to Gaming Trend for your news and our reviews!